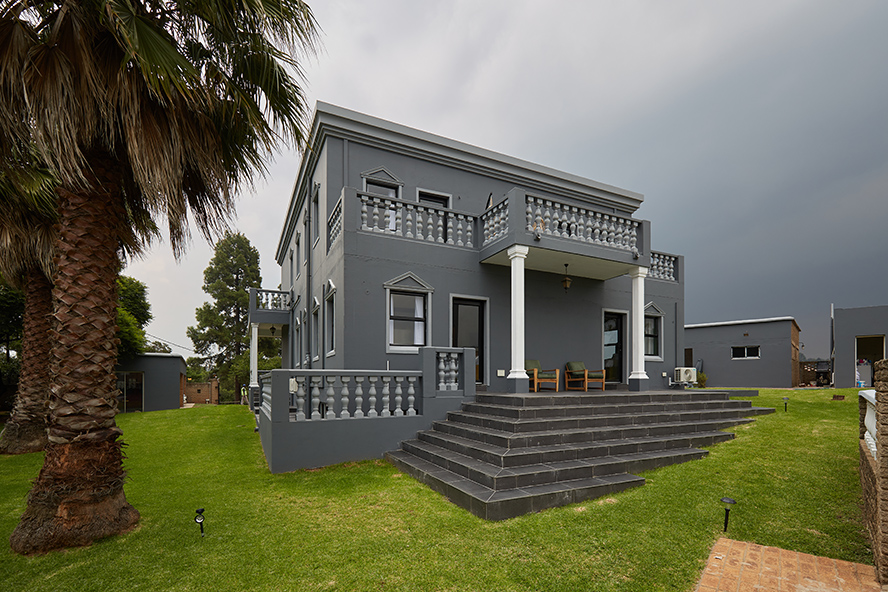 It has been a tough period for the hospitality industry that, like many other industries, has been hardest hit by the global pandemic COVID-19. With hotels now being able to operate, Daze House, a quintessential boutique hotel in Observatory, Johannesburg has officially reopened after three months of halting operations.

The hotel was founded in January 2020 by African-American serial entrepreneur and art enthusiast Gabriel Leavell. It has been the hub for intimate local music experiences and a home for creatives exploring their hand in painting with the Daze House Paint & Sips. The ten luxury roomed boutique hotel has also hosted American artist Jidenna for the whole of February where he recorded most of his forthcoming album.

“We are thrilled to be officially back in business for essential business stays and quarantine. Daze House is built on community, bringing the beautiful layers of society into one space, we missed that and to finally get to open is incredulous. We love hosting people, and we cannot wait to have you here,” commented Gabriel Leavell, Founder and Director of Daze House.

Daze House prides itself with its meticulous design and finishes with each of the rooms named after various African countries like:

Each room has been designed to tell its own story of the inspiring country, a modern interpretation and a re-imagined Africa. “My biggest design challenge was to figure out to represent the layers urban Africa and its complexities, in a way that was legible, but also cohesive and a departure from the standard hospitality experience.”

Gabriel had a clear idea of the feelings and emotions he wished to invoke in his guests. He was conflicted on the design direction he was after and the decision to play it safe or go bold. He said, “Once we settled on the art-centred, contemporary Pan-Africanist concept, executing the design and philosophy was a straight forward process.”

The house is a well-preserved relic of Johannesburg’s Italian Renaissance architecture, and few years shy of heritage status. I contemporized the richness of the building’s architectural style in the interiors by juxtaposing the ornate, highly decorative lines, with modern and abstract shapes and elements.

As well as contrasting materials such as polished brass and matte black, which stay consistent in each room, and throughout the common spaces to communicate a single design language that speaks to the minimal brand philosophy,” commented Lebogang Mashego, Head Designer and Architect.

The hotel offers comfort, convenience, luxury and is a home away from home for so many of its guests. It boasts a beautiful and vast garden, a swimming pool, unlimited WiFi, secure parking, cooking classes and 24-hour security. Daze House exudes vibrancy and houses beautiful art pieces. These are commissioned from various African artists including as the likes of:

Gabriel is passionate about the people, art, design and creating memorable experiences and he managed to combine his passions to build his first hotel after successful years with Airbnb – a business he got into by chance that led him to his greater purpose. A man of many talents born of Cuban and Egyptian parents who immigrated to the USA. He was born in Everett, Washington and later moved to New York where he built his various business in fashion, hospitality and technology.

The move to South Africa was an easy one for Gabriel, whose passport is filled up with stamps from his countless travels around the world. 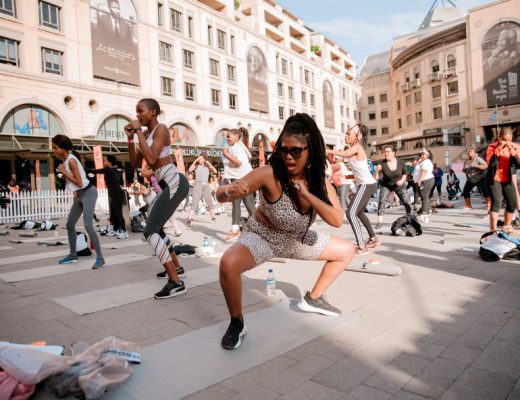 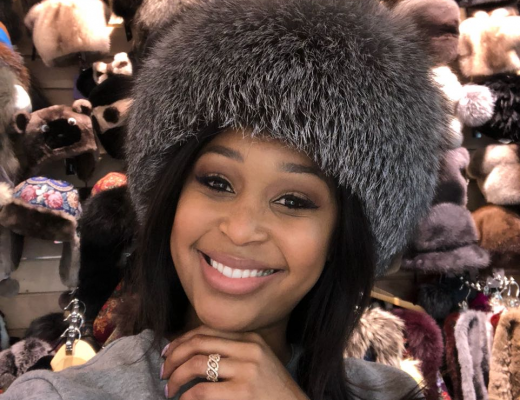 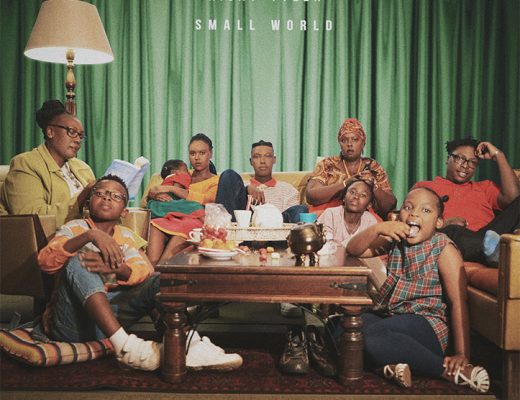 Ricky Tyler on his new single "Everything" from his upcoming album