Elaine skyrockets to stardom in 2020 – and she continues to soar! 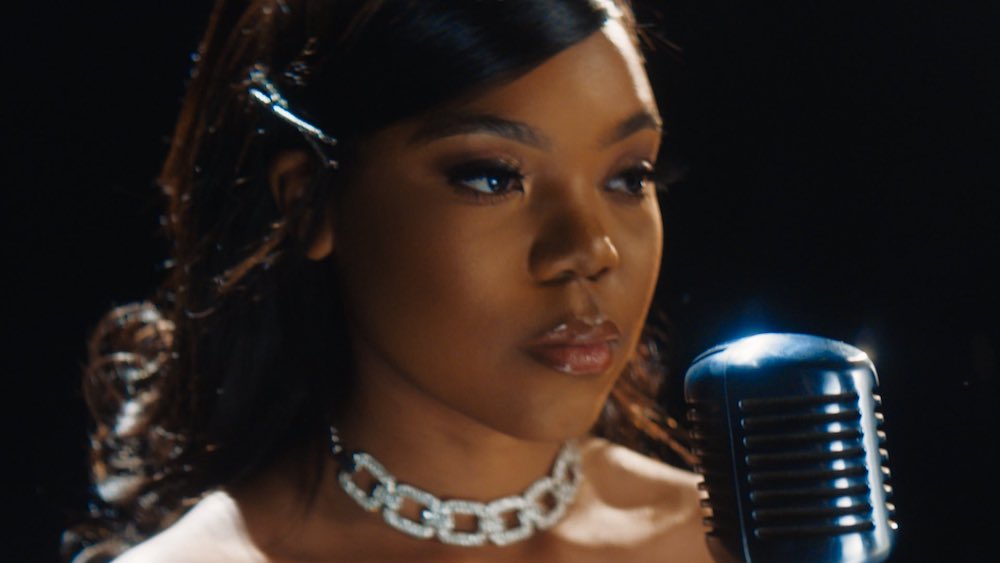 At 21 years old, South African R&B singer and songwriter, Elaine, is a bonafide risk-taker and history-maker.

With her debut EP, Elements, that follows her journey through love, heartbreak and renewal, Elaine became the first independent female artist to reach #1 on the Apple Music Sub-Saharan African charts. The EP was deservedly certified platinum not long after.

The EP’s breakout single, You’re The One, was also certified 3x platinum, enjoying airplay on The Joe Budden Podcast and Ebro in the Morning. Her follow-up sultry single and debut video for Risky has notched over 1.5 million views on YouTube.

As the most-streamed female artist in South Africa in 2020, Elaine cemented her status as a rising star by officially signing to Columbia Records earlier this year and being announced as Spotify’s first South African RADAR artist soon after, helping her deepen her connection to new and existing global audiences.

As a home-grown talent poised to do big things on a global stage, Elaine’s journey to superstardom has only just begun.

Moshito 2017 goes back to Newtown

The Kid Laroi is One to Look Out For This Summer