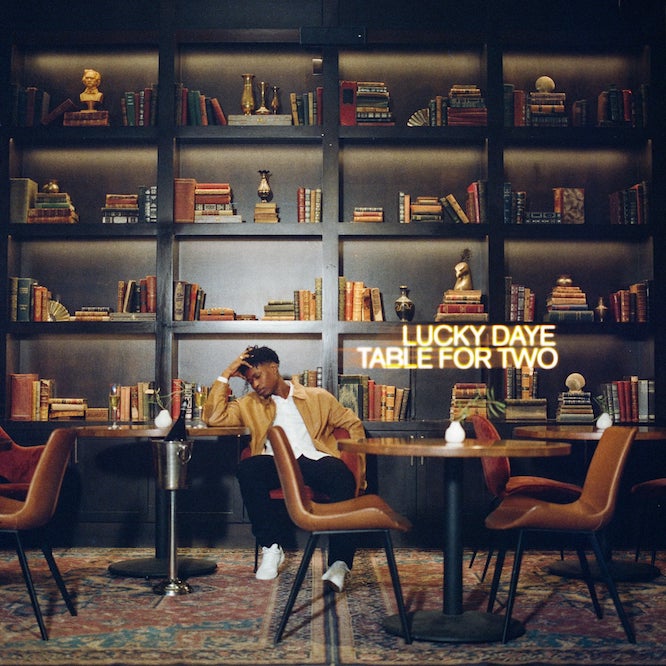 The release, timed perfectly for Valentine’s Day, features powerful contributions from Ari Lennox, YEBBA, Mahalia, Queen Naija, and Joyce Wrice. Features such as these make it a mandatory listen for any and all music lovers across eras and genres.

Early on in life, Lucky Daye discovered his love of music and natural gift for singing and songwriting in the musical melting pot that is New Orleans, where he was born. Ultimately Lucky knew he wanted to pursue music as a career. This prompted him to move to Atlanta for a brief stint, which eventually led him to venture to Los Angeles to pursue his dream. Shortly after that, he was picked up by Keep Cool under RCA Records. At RCA Records he went on to record his 2019 breakthrough hit “Roll Some Mo”, which has aggregated over 60 million streams worldwide.

Earning his first-ever GRAMMY nominations that same year, Lucky Daye raked in a grand total of four nominations for:

This widespread acclaim also came in from his selective feature choices with:

His critically acclaimed work has received unanimous praise from Rolling Stone, NPR, Noisey, Billboard, The FADER, and Daye has found himself in 2021 with his dreams being manifested.