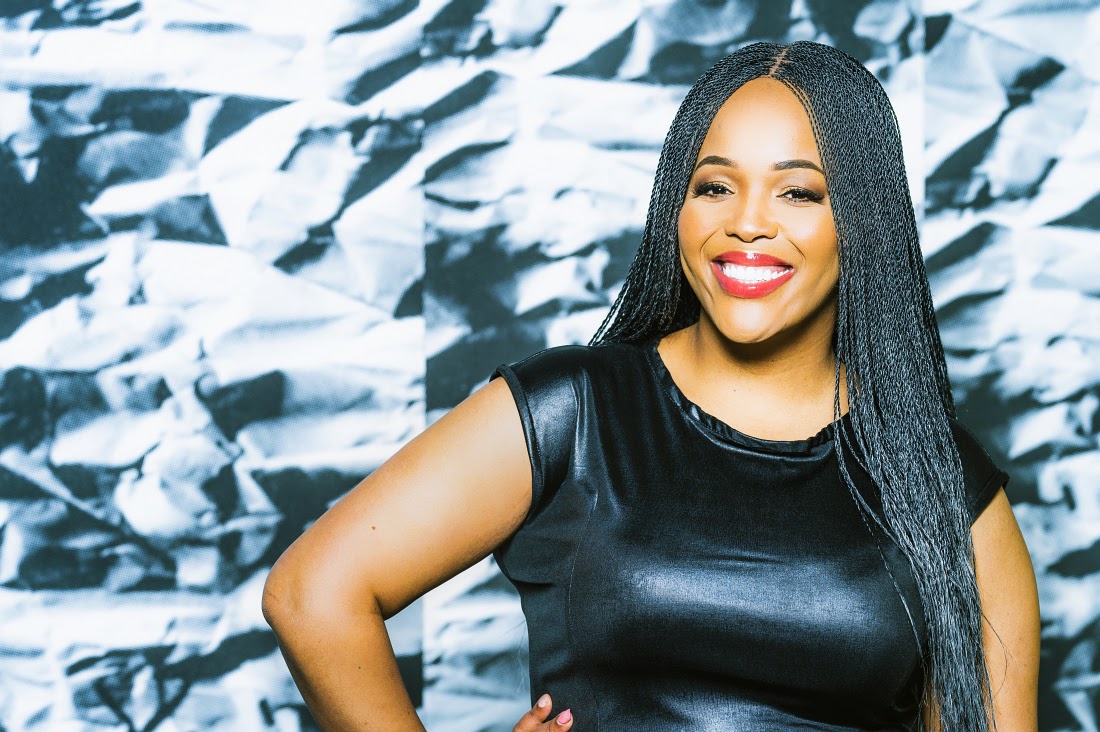 The funny is back! Savanna Premium Cider is proud to announce Comedy Central Live at the Savanna Virtual Comedy Bar Season 3 (second season on TV). The first episode airs on the 17th of May at 22:00 CAT (channel 122 on DStv). Savanna has been a proud supporter of the comedy industry in South Africa for over 20 years. This third season is proof of Savanna’s commitment to keeping our country laughing.

When South Africa first faced a hard lockdown in 2020, Savanna needed to find a way to support comedic talent. Hence the Savanna Virtual Comedy Bar was born during lockdown level 5, which originally lived on Savanna’s Facebook and YouTube channels. The show even got rewarded by the industry it supported at the 2020 South African Comedy Awards with two top awards: the Top Comedy Sponsor and Top Online Show.

Comedy Central Africa, the global authority in comedy, took note of this comedic initiative and picked up the show for its first season on TV in October of last year. The show continued to bring hilarity with audiences tuning in to watch a line-up of some of South Africa’s most loved comedians such as:

No topic was off the table (and will ever be) – we understand each other here – #SiyavannaSouthAfrica. So, to be safe, rather put Gogo to bed before watching. This authenticity and audacity allowed the show to laugh it’s way to a nomination for a 2021 SAFTAS Best Variety Show award.

“The comedy industry is very close to our heart and our brand. The wellbeing, continuous growth and development of comedic talent is our priority. With limitations still in place when it comes to public event gatherings, international travelling and many annual events being cancelled, the Savanna Virtual Comedy Bar is a steady platform for comedic talent to continue to do what they love most and let’s face it, no store accepts punchlines at the tills”, says Eugene Lenford, Marketing Manager for Savanna. “So, every time you put a crisp, dry, delicious Savanna to your lips you’re getting more than just a sip – you’re getting a taste of comedic support too. You’re funding the funny in a roundabout way. Every sip counts.”

The renewed Season Two edition of the show will move away from the Sunday night slot to Monday evenings. Fans can expect a star-studded lineup featuring the likes of:

And that’s not all! You can also expect an exclusive lineup of rising comedians handing out laughter in spades. One thing that remains the same is digital versions every Thursday night on www.savanna.co.za for those who enjoy watching the show in their own time, on their own devices, where small animals and children won’t be scared by the ensuing raucous laughter.

Dillon Khan, Vice President for Comedy Central Africa commented, “The first season of Comedy Central Live at the Savanna Virtual Comedy Bar outperformed our expectations and has affirmed the love South Africans have for local comedic talent. We look forward to another season filled with the funniest comedians entertaining the local crowd in a way only they can, and we are proud to be associated with Savanna, a firm industry and comedic talent champion for nearly three decades.”

Be sure to tune in on Monday nights at 22:00 for Comedy Central Live at the Savanna Virtual Comedy Bar on Comedy Central (channel 122 on DStv). Don’t forget that you can also watch each episode again if you missed it or catch up on Savanna’s social media channels, every Thursday evening.

Savanna promotes responsible drinking. Not for persons under 18.

Create your ultimate family recipe keepsake with Food24 and McCain

Journey to Pride in these Converse shoes