Sonia Mbele to join the cast of Mzansi Magic’s DiepCity 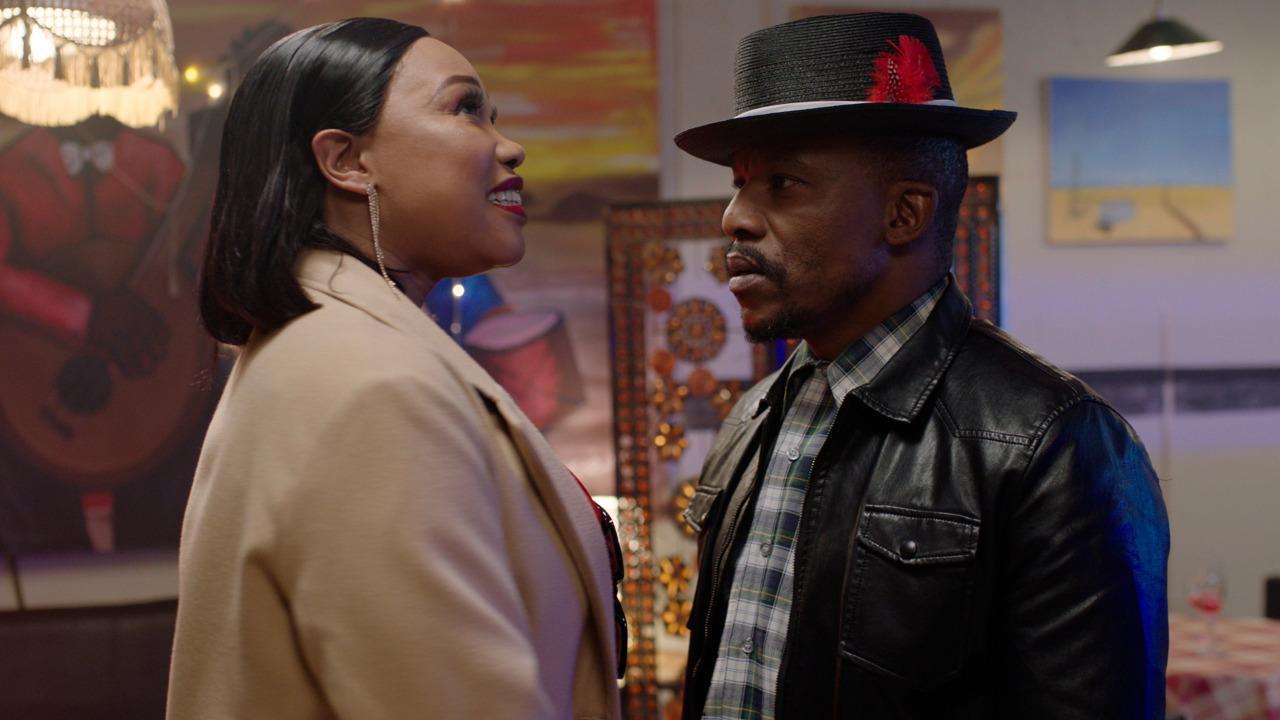 The seasoned actress, producer and entrepreneur, will enter the show as the sultry and fierce Zola. Her character, who is sure to shake things up, even more, is slated to premiere on the 27th of July 2021.

Sonia Mbele was thrust into stardom after making her mark on several legendary South African television shows. These include the likes of The Imposter Season 2 and – recently produced popular South African reality show – Real Housewives of Johannesburg.

“As a producer, I have had to become very selective with the acting roles that I choose, however, acting remains my first love. Zola is particularly interesting for me because she offers a new dimension to the characters that I’ve portrayed in the past”, Says Sonia. “Playing Zola is going to be so much fun; I can’t wait to introduce DiepCity to her, she is bringing all the heat!”, she adds.

Zola’s edgy villain character will add to DiepCity’s alluring and distinctive storyline. Fans can expect the raw essence of a beautiful yet vicious killer. Get ready to see everyone eating from the palms of her hands. Do you think you will as well?

This exciting announcement follows the recent addition of Thobani Nzuza. His role came in as a double-sided Smangaliso and has kept fans on the edge of their seats ever since.

DiepCity has remained a firm fan favourite since its first episode and continues to land on the top social media trends maps daily.

Montecasino will rock you at the Bohemian Rhapsody Sing-Along Experience

#ThisIsUs: Let's show the world who we are