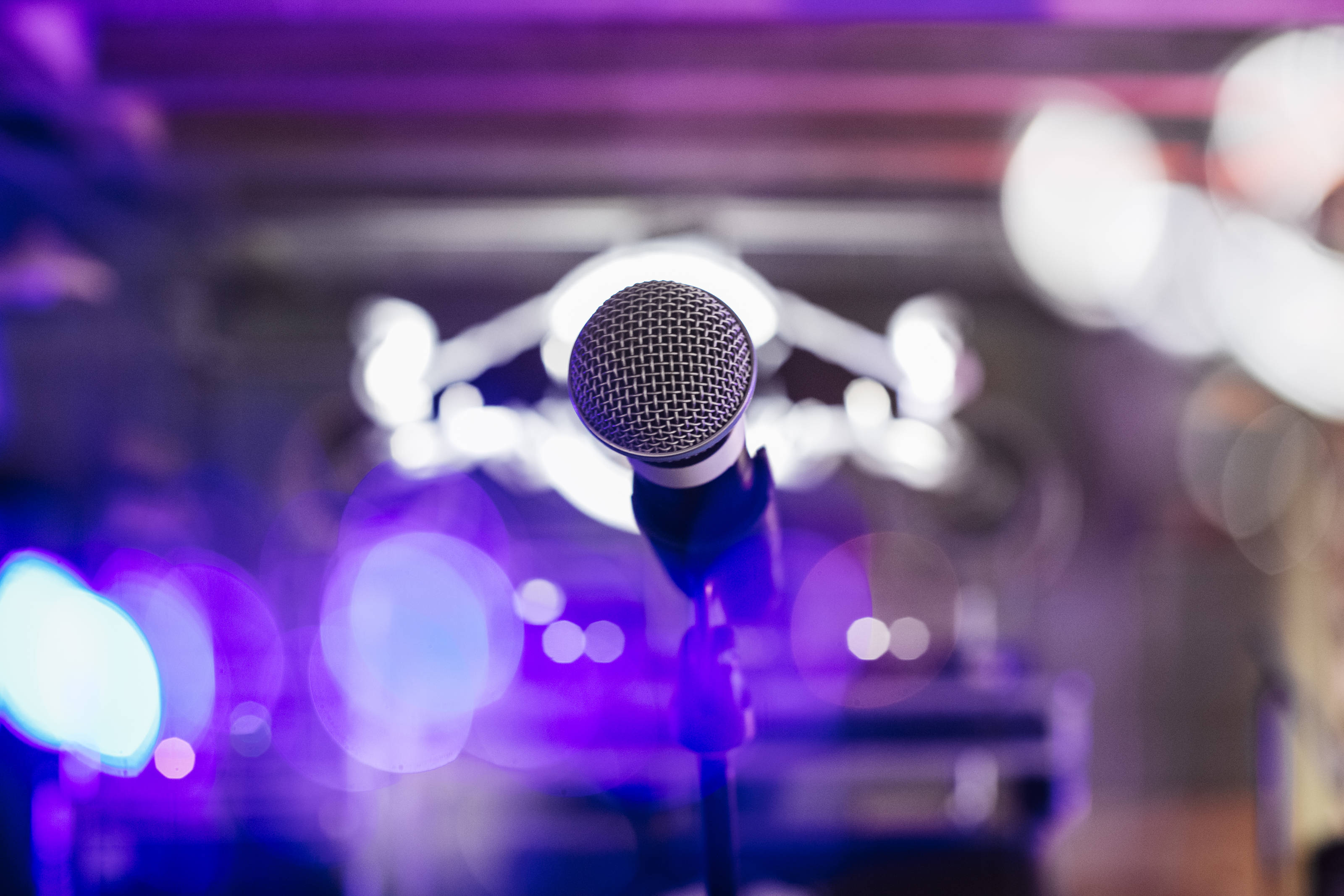 This year saw Red Bull bring 80 artists, who performed over 6 six days, in 11 venues in and around one city- Johannesburg. The city of gold is always buzzing on a high frequency. Added with a dose of Red Bull, it was a ball of pure explosive energy.

Red Bull Music Festival Johannesburg started off at 73 Juta Street Braamfontein. A  place better known for its speciality foods and goods was the official venue that kick-started us on our musical journey.
DJ Leeu eased us into the night with some slow tempo boom gap, electronica, and chilled trap. He was then followed by the amazing raw talent that is Zoë Modiga and Langa Mavuso.
Modiga and Mavusa did not hold back as they performed for a modest crowd. They blessed us with their expressive, full range jazz vocals as they paid homage to the likes of Hugh Masekela, Ringo Madlingozi, and Joy (just to name a few); with a show filled with passion and love as they bared their essence to us. The crowd reciprocated the same beautiful vibe. This was not at all surprising because the journey they took us on placed us at much simpler times where it was us listening to the old school sounds through our memories of our parents, grandparents and overall community.

Modiga’s style of music is inspired by people, emotion, the stories they have to tell, and she has taken it upon herself to tell those stories. “Just the human experience really influences the music that I right. it is all about reflecting people’s lives back to them,” says Modiga.
“Every single day experience. Interacting with people. That inspires the music and it makes it relatable,” Mavuso expresses his inspirations behind his heartfelt sounds.
Although they were sharing a stage as the first live performance of the festival, both of them shone in their very own light. Doing justice to their songs and that of veterans, as they conversed with the crowd. Watching them was nothing short of an absolute pleasure. Not surprising at all seeing how their love for music is paired with classical training in jazz vocals from- top accredited music school- the South African College of Music at the University of Cape Town.
A talented singer-songwriter who commands the stage, you may indulge in Zoë Modiga’s latest offering of an album of 23 magically stunning songs ‘Yellow: The Novel’ available for purchase on iTunes.

DJ Kenzhero as he ends off the first night of what was #RBMJHB. Image by Tyrone Bradley/Red Bull Content Pool

Kenneth Bekizizwe Nzama, better known by his stage name DJ Kenzhero ended the first night of #RBMJHB with feel-good national and international classics hits from the 90s. Born in Soweto, Kenzhero is one of South Africa’s hip-hop innovators in the DJing realm. Not only does he mix songs together, but he seamlessly fuses genres such as hip-hop, lounge, kwaito, and jazz that makes up this beautiful mash-up of melodic and rhythmic patterns that somehow intertwine with your soul.
A man who is in the music business for the music and nothing more, “I’ve never really liked the music industry, but I love the music,” he says as he sits back in his chair. With the South African music scene forever changing on the weekly, he agrees that as soon as a musician copies anything from the day before, they would have immediately fell behind.
For as long as he has been in the game, he too still has artists he would like to collaborate with, “There is a guy called Miguel Atwood-Ferguson. He is a conductor- a classic conductor,” he says with some mystery to him.
Kenzhero did whisper in our ear that there is something that he is working on that involves instruments from different groups. For one we cannot wait to get a taste of the new sounds he is cooking up and we’ll be sure to keep our ears to the ground for when it drops.

Fall fashion for the fashionista