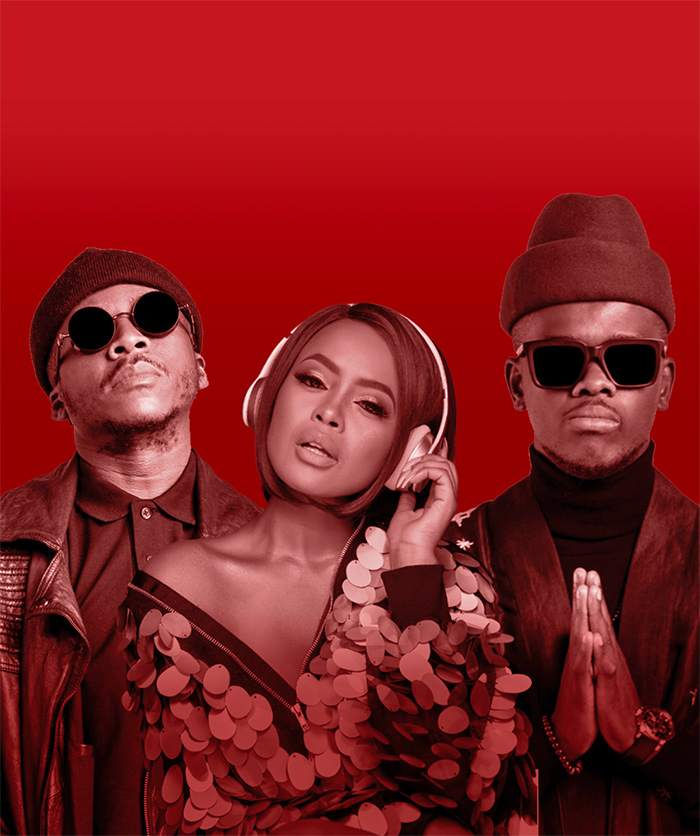 The eagerly awaited #SABiggestBreakfast campaign, hosted annually by White Star Instant Porridge, will go virtual this year due to COVID-19 lockdown restrictions. This popular event highlights the importance of breakfast and involves families throughout the country taking part in hosting the biggest breakfast event. It is set to take place on 8 August on various social media platforms including Facebook, Instagram, Twitter and YouTube.

“Of course, adopting a virtual format doesn’t mean we’re going to be compromising on the size of the event or the entertainment factor,” says White Star Marketing Manager, Mokhele Makhothi. “In fact, we’re taking the opportunity to deliver an even bigger and bolder breakfast that will reach many more people, most of whom wouldn’t have been able to attend the physical events.”

#SABiggestBreakfast, which features White Star’s tasty range of instant breakfast porridges, is known for its big vision. When the event was first launched in 2017, White Star host over 1 200 people to breakfast at venues in both Soweto and Umlazi. It also served breakfast to 26 000 school children, who are regular beneficiaries of the Pioneer Foods Feeding Scheme.

This year, it’s giving the ‘big’ in ‘Biggest Breakfast’ an entirely new meaning!

“Not only will we be bringing South Africans together to celebrate the most important meal of the day,” says Makhothi, “we’ll be inviting the whole country to join us in supporting a drive to provide breakfast porridge to various charities, which couldn’t be more important at a time when so many children are missing out on school meals due to the lockdown.”

This year’s #SABiggestBreakfast will be streamed live on White Star’s social media platforms on 8 August, with a premier landing a week earlier on 1 August. This mouth-watering event will feature Black Motion and Lerato K (a previous Miss Soweto titleholder) and will be hosted by Refiloe Motsei (a previous Miss Soweto runner-up). Other celebrities and influencers who’ll be joining the virtual breakfast occasion include:

The really BIG event will be a viewer participation competition, with a swathe of great prizes up for grabs. Every entry into the competition counts, White Star will donate 1kg pack of White Star Instant Porridge to charity for each entry received – up to 10,000 units.

“White Star Instant Porridge has been the clever choice for breakfast ever since it was first launched,” says Makhothi. “This year we want to show that nothing – even the lockdown – can stop us from using a clever way of hosting #SABiggestBreakfast 2020 or of getting the country’s favourite breakfast to the people who need it most.”