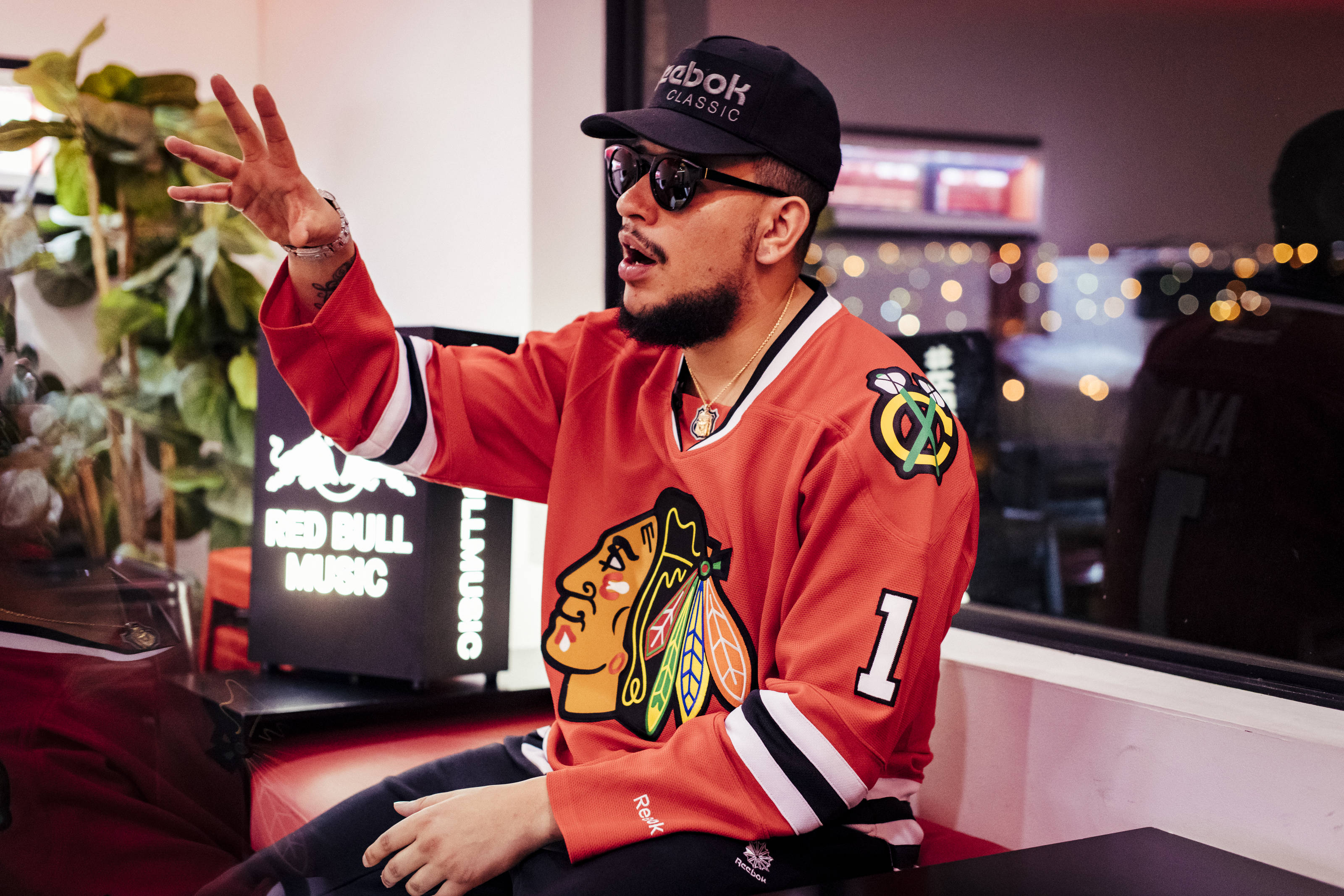 AKA has been trending on Twitter lately, and this time it’s for the right reasons. Supa Mega took to Twitter that he’s working on his next studio album.

If you thought his latest album Touch My Blood was his last you were wrong. The Award-Winning Hip Hop Artist told Pearl Thusi on Behind The Story that this was part of his marketing ploy to make sales and he did exactly that because TMB went double platinum.

The title and release date of his next project have not been announced yet, but AKA has confirmed that he’ll be dropping the first 2 singles off the album this September.

In the upcoming album, The Fela in Versace hitmaker will be featuring females on his project and gunning for some of SA’s best new school Hip Hop stars. Amongst others, this will include:

Moshito 2017 goes back to Newtown

Experience the power of authenticity Illumi.Nation and Strawberry Lips