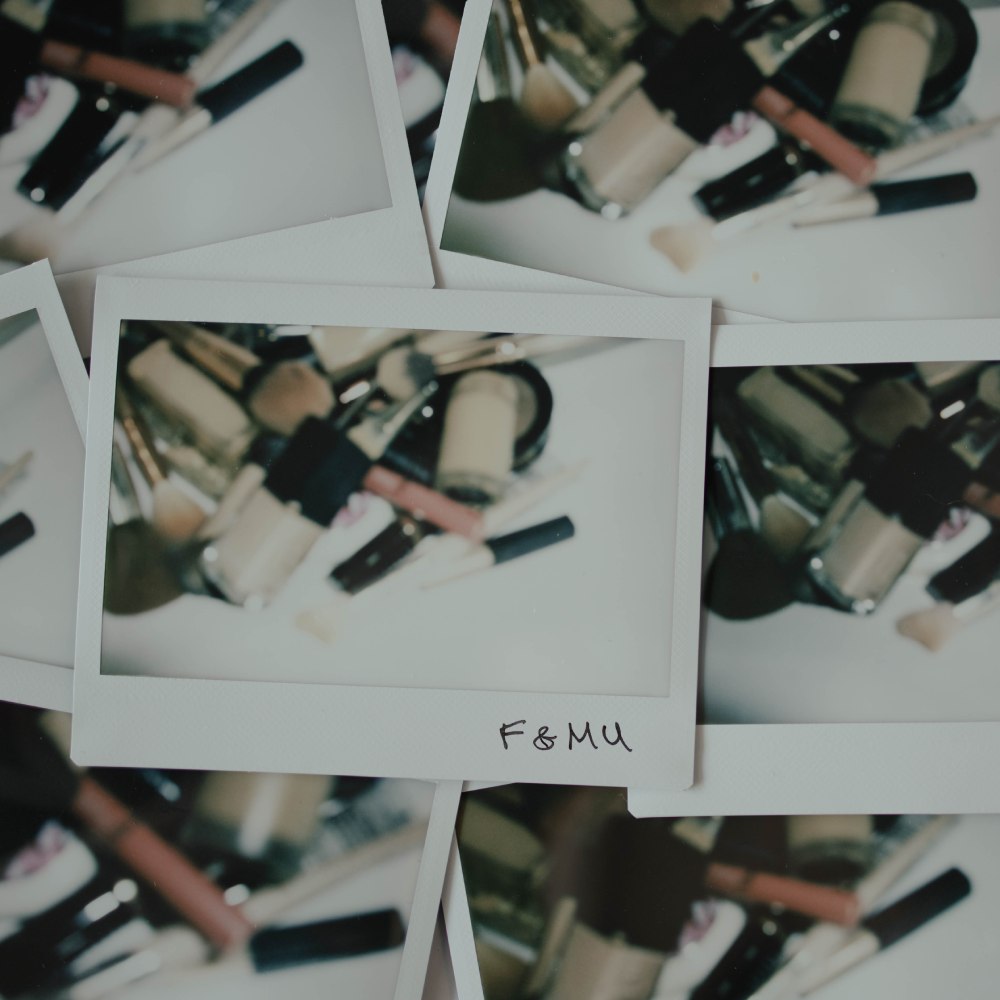 Hot off the announcement of her forthcoming album, GRAMMY-nominated R&B star Kehlani returns with new single, “F&MU“ alongside an official music video captured in Kehlani’s signature quarantine-style! Produced by longtime collaborator Jahaan Sweet, “F&MU” is Kehlani’s third single from It Was Good Until It Wasn’t, out everywhere on May 8th and is available for pre-order.

“F&MU” follows the recent announcement of Kehlani’s forthcoming album, It Was Good Until It Wasn’t and release of singles “Everybody Business” and “Toxic,” for which Kehlani self-shot and edited the official music videos. It Was Good Until It Wasn’t is Kehlani’s second full-length album, following 2017’s SweetSexySavage, which bowed at #3 on the Billboard Top 200 and eventually went gold. The record also closed out the year on Pitchfork’s “The 50 Best Albums of 2017” and Rolling Stone’s “20 Best R&B Albums of 2017.” To date, Kehlani has received over 3.7 Billion streams worldwide! 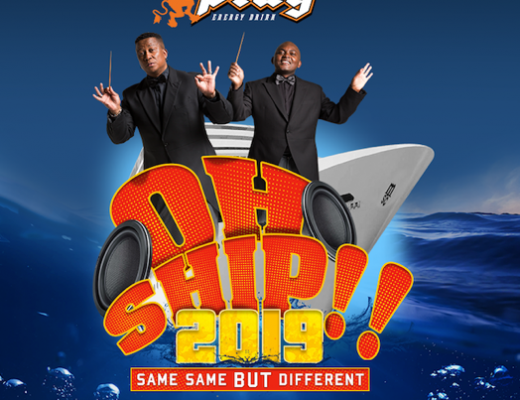 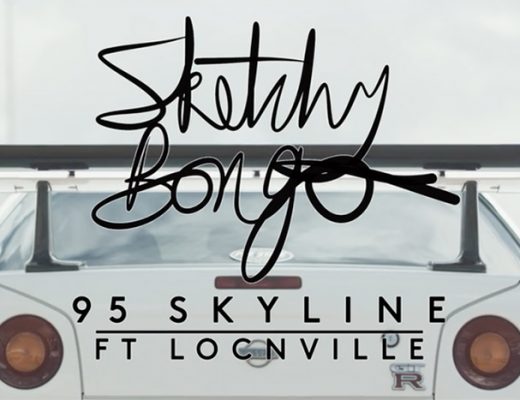 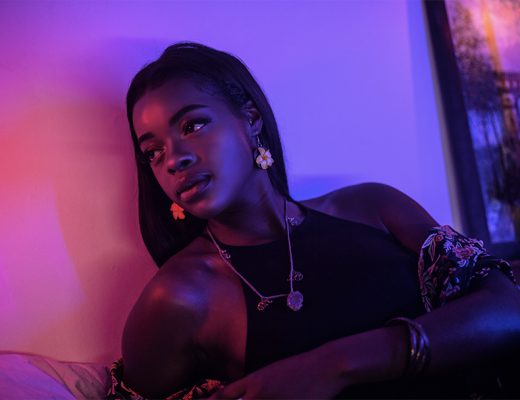 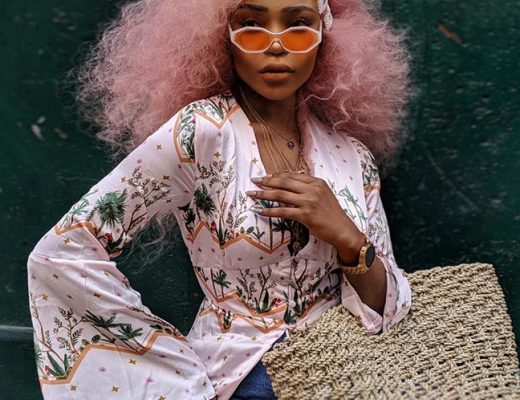 Home leisure - Staying in is officially the new going out. 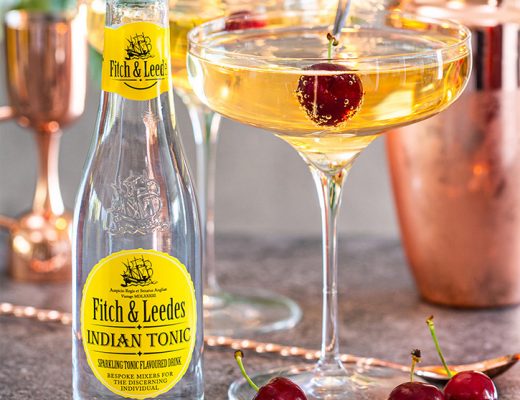