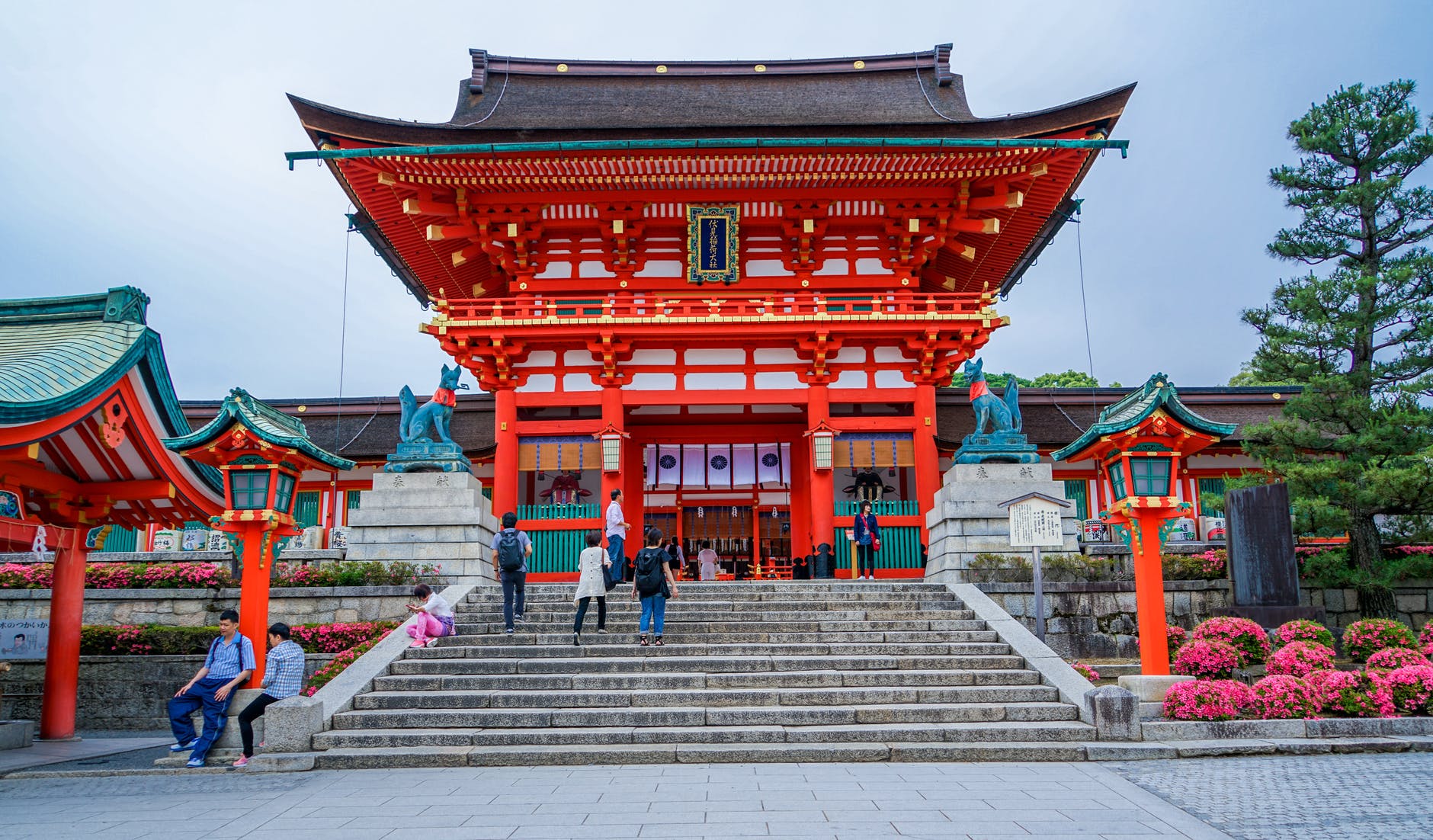 A new 13-part web series, which debuted on YouTube on Thursday, 4 February 2021, will take an exciting look at the deep and mutually beneficial relationship that has blossomed between South Africa and Japan.

Titled Sharing the Sun, the series will be hosted by Japanese-South­­­­ African TV host, entrepreneur, DJ and entertainment journalist, Lalla Hirayama. It will explore the long-standing relationship between the Land of the Rising Sun and sunny South Africa.

“The sun is a common motif in both Japan and South Africa,” she says, “and is the perfect symbol to represent the cordial and fruitful relationship between the two countries.”

Full diplomatic relations were re-established in 1992 and, since then, the bond between the countries has been deepening. Over nearly three decades, Japan’s public, private and non-profit sectors have been closely involved in a wide range of initiatives in South Africa, from business and cultural exchanges to the construction of schools and the establishment of job-creation and skills-development programmes.

Sharing the Sun will showcase how cooperation between the two countries has contributed to the reconstruction and development in South Africa, not least through several successful economic partnerships.

The first episode will feature the inspirational singer/songwriter and Princess of Africa, Yvonne Chaka Chaka, who has harnessed the power of music to transcend boundaries and support positive social change. In this episode, she will discuss how, in her role as UNICEF Regional Ambassador for Africa, she collaborated with a leading Japanese company to distribute life-saving mosquito nets in Tanzania. The prevention of the scourge of malaria is a special focus of Yvonne and she actively advocates for the elimination of the disease, which is endemic to 14 out of the 16 countries in sub-Saharan Africa.

The second episode will examine the activities of UN Women in South Africa, which is particularly active in addressing gender-based violence (GBV). In collaboration with partner countries, including Japan, UN Women has demonstrated how important education and awareness are in breaking this cycle of violence. We will also learn about how a project funded by the Japanese government allows organisations such as the Southern African Catholic Bishops’ Conference to continue to have an impact in their communities.

Lalla says she is delighted to be headlining the series, which will uncover the often-overlooked relationship between Japan and South Africa. Born in Hiratsuka to a Japanese mother and a South African father, the subject matter is particularly close to her heart.

“Many believe that Japan is a faraway land that has little connection to South Africa,” she says, “but nothing could be further from the truth. Collaborations between the two nations have had excellent outcomes and have benefitted many communities in a very real way.”

The series will delve into topics as varied as Japanese cuisine, the hugely popular cultural phenomenon of anime, Japan’s contribution to the response to Covid-19 in South Africa, and the role that South African players are playing in the surge in popularity of rugby in the East Asian country. It will also introduce two projects designed to expand and strengthen South Africa’s skills base: the Smallholder Horticulture Empowerment and Promotion (SHEP Approach) programme and the technical cooperation programme with the Technical and Vocational Education and Training (TVET) College. The series will end by touching on the 2021 Olympics and Paralympics, which are scheduled to be held in Tokyo later this year.

Sharing the Sun will air every Thursday on the YouTube Channel of JAPANinSA until April 29th 2021.

A first for Africa, Vïb Cape Town is set to revolutionise your travel experience

Holistic help to minimise the impact of COVID from FNB