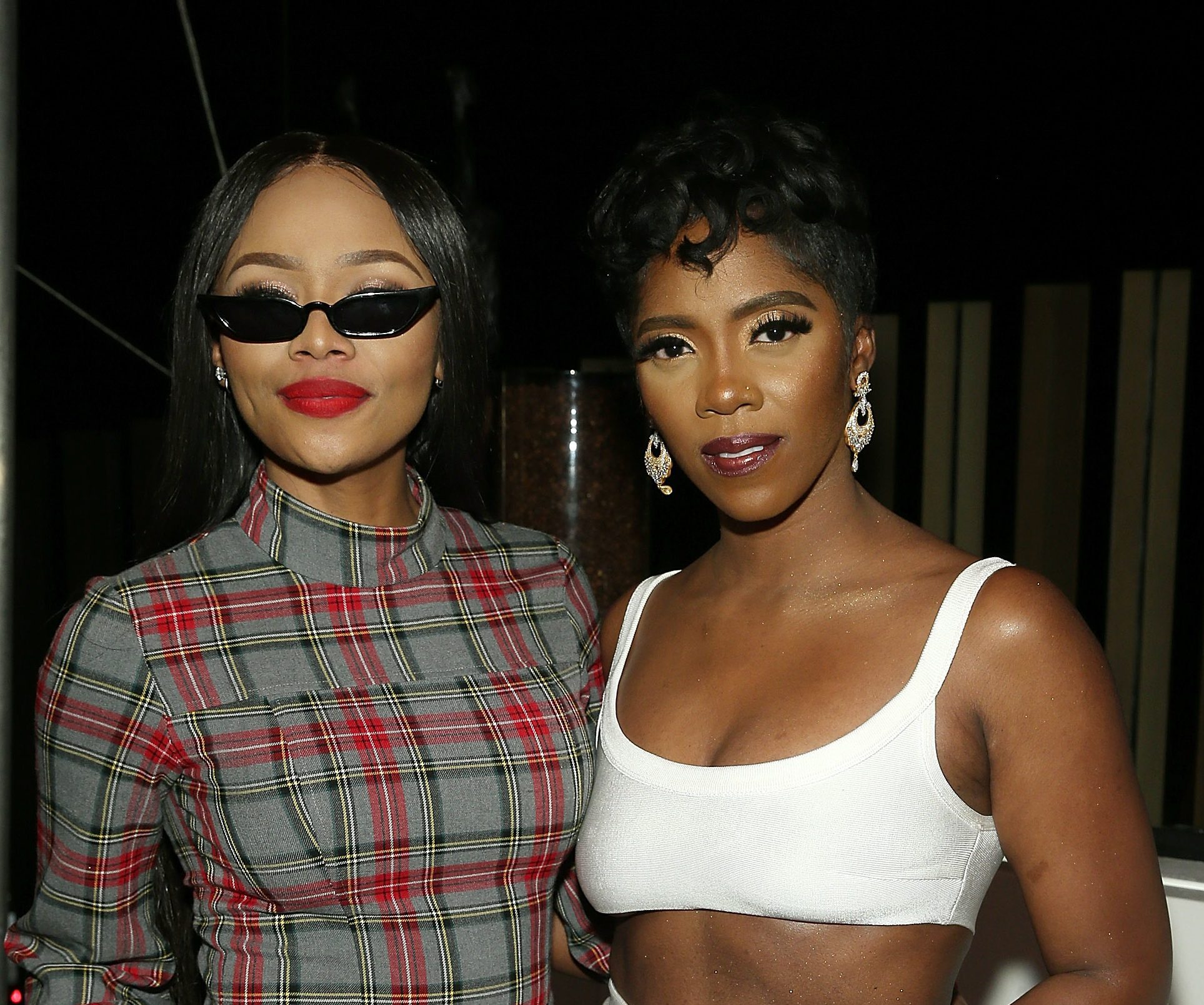 Mandela 100 is a free-ticketed event, which will take place on Sunday, 2 December 2018 at the FNB Stadium in Johannesburg, South Africa.

The broadcast will be transmitted in over 180 countries across six continents.

DStv will broadcast the event live to all its satellite customers throughout South Africa and sub-Saharan Africa on a dedicated channel 199. It will also serve as host broadcaster, feeding the telecast to our media partners around the world. SABC will carry the show live across South Africa on SABC1, the nation’s leading terrestrial broadcast channel. Canal+ will broadcast the show to its audience across Francophone Africa. The live broadcast will include select performances by Beyoncé and JAY-Z.

Said Global Director of Public Relations for Global Citizen, Andrew Kirk “Global Citizen has received an incredible welcome here in South Africa in this most special year. Our final earned tickets have now been awarded and we can’t wait to greet those tens of thousands of fans and activists at FNB on December 2nd. Through their action-taking, those Global Citizens have earned their way to see the full performance inside the stadium. Those watching at home will see most – but not all – of the show, which starts at 2pm SAST on SABC, DStv, and Canal+ including some special behind the scenes content.”

MTV International will bring the festival to fans in nearly 180 countries and territories outside the US, from Australia to Argentina and beyond, mixing edited highlights with live performances from Johannesburg. MTV Base will also debut a two-hour, “best of” special in the days following the initial broadcast for its audience in South Africa and nearly 50 countries across sub-Saharan Africa.

In an intimate open letter to @NelsonMandela –– featured exclusively in @SowetanLIVE –– @Beyonce Knowles-Carter said, “You made it possible for so many people like me to reject impossibilities and understand our capabilities in making lasting change in the world”. pic.twitter.com/4MCJjx5PtF

An edited down version of The Global Citizen Festival: Mandela 100 will air in the United States on MSNBC on Sunday, December 2 from 9 pm ET to 12 am ET. The broadcast will be hosted by MSNBC’s Reverend Al Sharpton and Joy Reid.

iHeartMedia will broadcast from FNB Stadium on Sunday, December 2 from 9 pm ET to 12 am ET and will air on 150 radio stations across the U.S. and stream on the iHeartRadio app.  Charlamagne Tha God – multimedia personality, best-selling author and co-host of iHeartMedia’s The Breakfast Club, the popular morning show syndicated on Hip-Hop and R&B stations nationwide – will be on site and will host the iHeartMedia broadcast.

The collective reach of its broadcast partners will deliver the largest reach of any television broadcast of a Global Citizen event to date.

YouTube and Twitter will also bring the Festival to a global audience via their channels, presented by Johnson &  Johnson.

The first ever  Global Citizen Festival to be held in Africa will headline:

Oprah Winfrey will deliver a special keynote address at the Festival remembering Nelson Mandela and his legacy.

Leaders set to address the Global Citizen Festival: Mandela 100 include:

The Global Citizen Festival: Mandela 100 will be presented and hosted by The Motsepe Foundation, with major partners:

The December 02 event is the culmination of Global Citizen’s “Mandela 100” campaign in partnership with the House of Mandela; a series of global events honouring the life and legacy of Nelson Mandela in his centenary year. Over the course of the campaign, Global Citizens have taken an unprecedented number of actions to apply pressure on world leaders to make commitments at the Festival around the issues associated with:

Since 18 July, Global Citizens in South Africa, Swaziland and Lesotho, have taken over 5 million actions, through which they are then rewarded with free tickets to the Global Citizen Festival: Mandela 100.