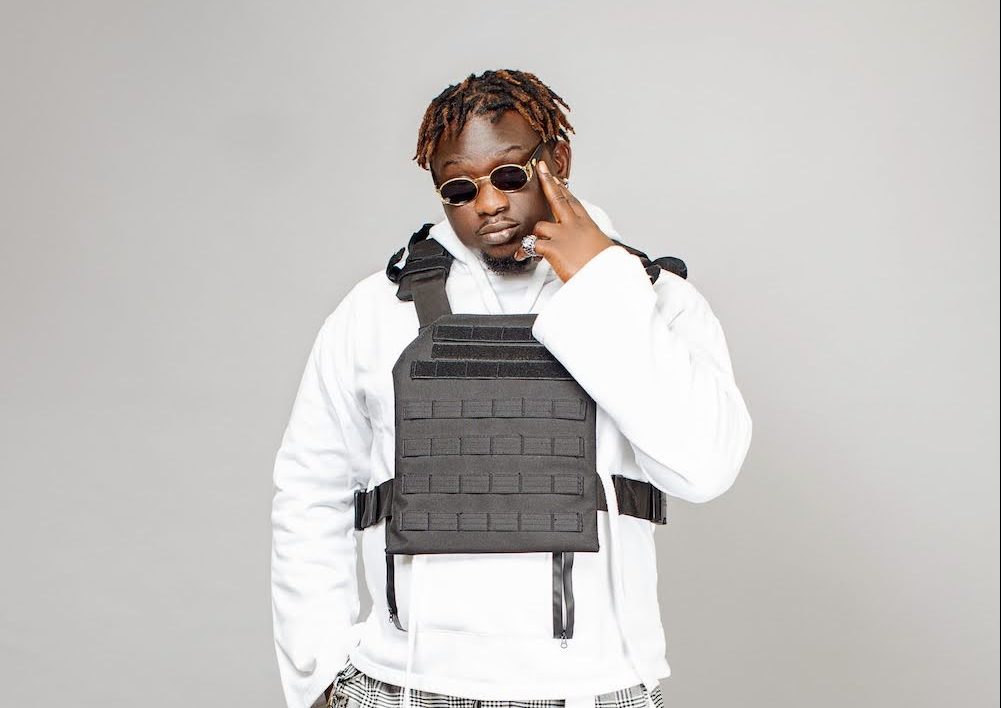 Known to fans as “Black Diamond” and “King Coal,” Coal has assembled an impeccable set of tracks befitting his wide-ranging talents as a vocalist and songwriter.

Sarz, the influential Nigerian producer known for his work with Wizkid, Beyoncé and Drake, brings the rhythm on “Vex,” a scintillating dance-floor heater that addresses the singer’s critics. With its emotive guitar plucks and tender, romantic lyrics, “Again” (produced by Melvitto and Screwface) is already on its way to becoming an Afropop classic, having notched over 30 million streams and a marathon run on key African music charts this year.

The album’s brassy second single “Ode Lo Like,” which premiered with Rolling Stone, takes aim at those who take entertainers for simple fools. And “Check,” produced by London’s Lekaa Beats, is a defiant, reggae-tinged anthem sure to inspire singalongs in the car and club. The breezy “Naughty Girl” and the high-energy banger “Ever Blazin” round out the EP, along with a new remix of “Again” featuring Nigerian-American rap star Wale.

One of the most revered African recording artists of the modern era, Wande Coal is the voice behind Afropop essentials “Iskaba” (2017), “So Mi So” (2018) and “My Woman, My Everything” with Patoranking (2015). As Antoinette Isama of Vibe noted in a rare profile on the elusive singer, “Wande Coal laid the foundation of the buzzing musical movement coming out of Nigeria today.” Today’s top afrobeats artists from Davido to Fireboy DML routinely cite him in interviews as a top influence and inspiration. As “Iskaba” producer DJ Tunez told The FADER: “Wande is Africa’s number one vocalist… talent-wise, he’s that guy.”

“Wande has been the secret sauce behind every star we love from Africa,” says Tina Davis, head of A&R for EMPIRE. “It’s time we in America and abroad know his name and his talent. Wande Coal is a true star and an incredibly talented writer as well.”