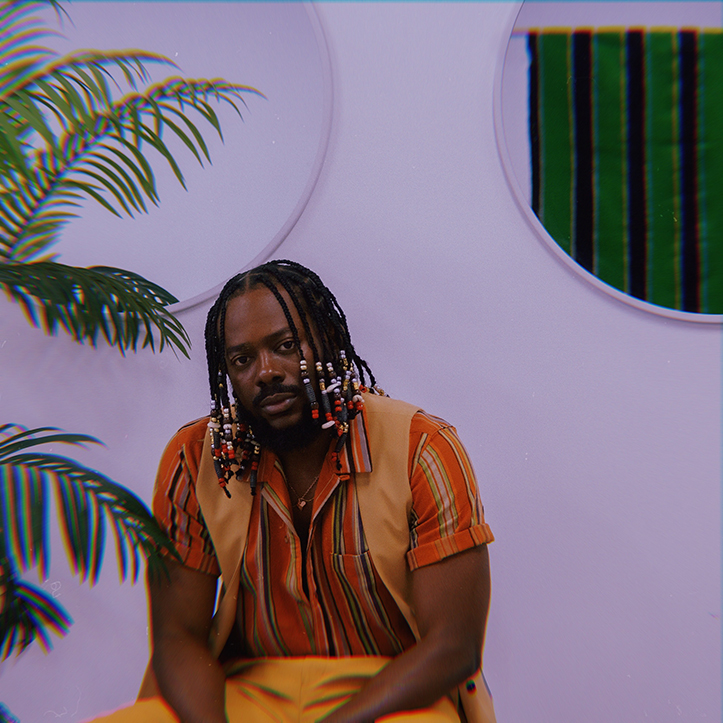 Transcending from an African household name to a global superstar, chart-topping Nigerian musician and creative Adekunle Gold marks this chapter of his ascension with the release of his new album Afro Pop Vol. 1.

Foreshadowed by internationally acclaimed singles “AG Baby” and the sensational “Something Different”, Adekunle’s third studio album – and first with Universal/EMI – emerges as a fresh approach to the crooner’s sound, more embracing of wider influences while underpinned by the traditional West African sounds that positioned him as a unique force in music.

Going from the rock-laced “Exclusive” and the dancehall-leaning “Pretty Girl” to firmly embracing the afro-pop label with sweet “Here For Ya”, he seeks a diverse evolution here. More progressive pop sounds are adopted, a noticeable departure from the high-life sounds of his 2017 Billboard-charting debut Gold. Nonetheless, his highlife roots and a love for the six strings of the guitar run deep on this project, and his unmistakable vocals are the rich tapestry that expertly weaves the album together.

His most ambitious body of work to date, with notable guests including Tekno, Patoranking and Nailah Blackman speaking to the calibre of this new release. Adekunle shares, “I’m so glad that I set out to do this project, it’s better than anything that I thought I could ever do here.”

Capturing audiences as he continues to push creative boundaries with his art, Adekunle Gold has continued to see incredible success to date. With his sophomore album About 30, going onto making the consideration list for the 2019 Grammy Awards category for Best World Album as well as being the talk of key tastemakers to date including:

Afro-Pop Vol. 1 is Adekunle Gold’s true arrival. Not wavered by the pressures to conform, he leans into every fibre of his self-expression making this his most special album to date.