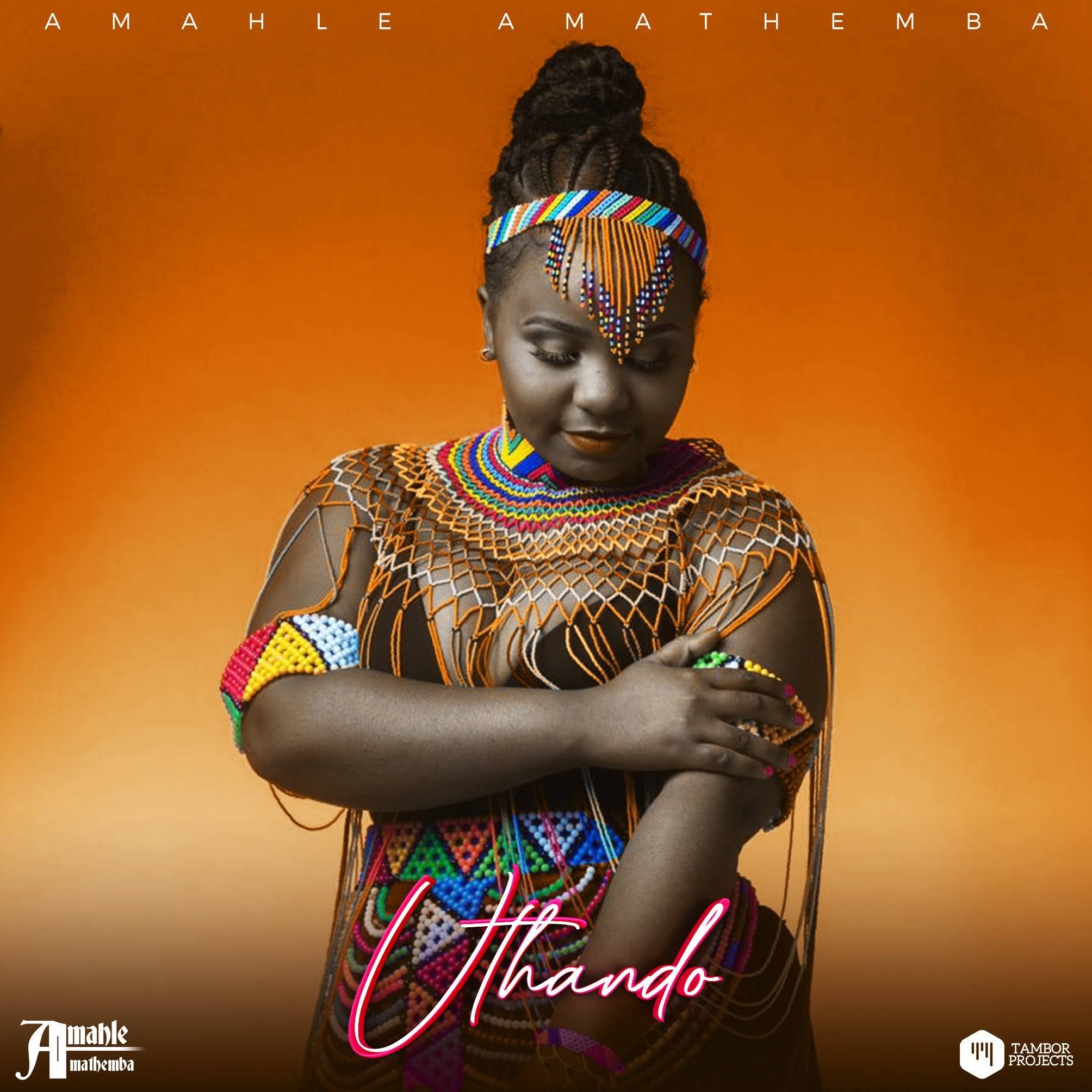 Rising star Amahle Amathemba gives us her first-ever single titled Uthando. The 17-year-old from Pietermaritzburg, KZN sings a song about love and choosing the perfect soulmate. Co-written and produced by legendary singer-songwriter Press, Uthando promises to be a refreshing sound from South Africa from an artist way ahead of her time.

Uthando is released by record label Tambor Projects known for artists like Darque, Limpopo Rhythm and events such as Vodacom NXT Level with The Loop. It has a timeless video out on YouTube shot and directed by The Islanders, the creatives who are behind incredible visuals such as “Joy Joy” by Black Motion and “Supa Dupa” by K.O.

Her sound is refreshing and further pays tribute to a true young Zulu woman. Her voice has a range of rawness and power to it with a very distinct ability to grab your attention.