And the Oscar goes to… 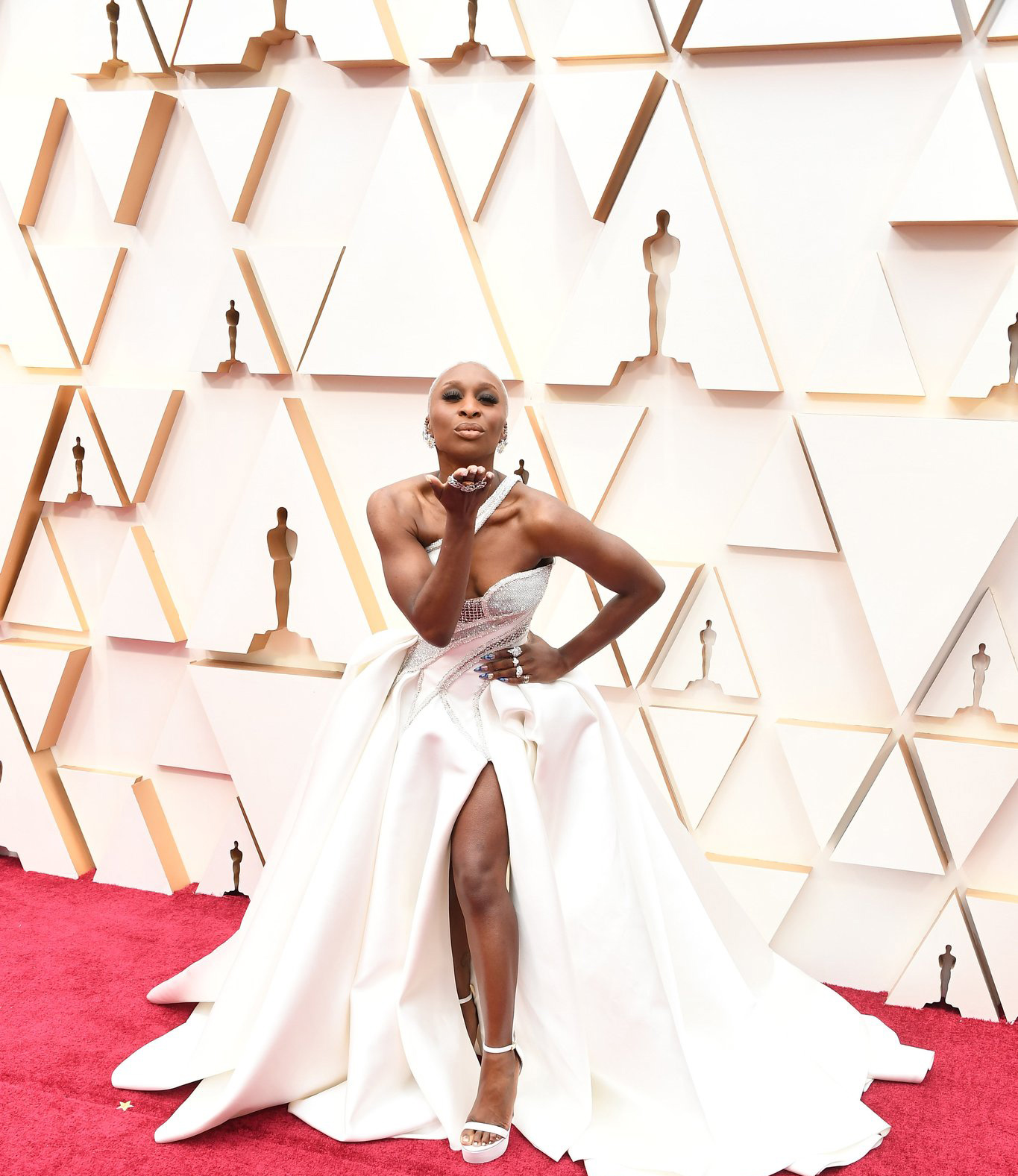 The 92nd Academy Awards was everything we would expect from the Oscars – glitzy, glam and mostly made up of a lot of whyte pepo and their stories.

Janelle Monae kicked off a beautiful day (see what I did there) with a great musical style piece that was a tribute to the late Mr Rogers. A show of note that had Billy Porter – a surprise, fan favourite – jump in and sing along and instantly take the performance to greater heartwarming heights that were so sweet we were almost spoilt rotten. Christ Rock and Steve Martin really made a dynamic duo as they co-hosted long enough to loosen everyone up. Now that The Academy knows they need them, maybe they can host the 93rd Academy Awards together because we all really couldn’t get enough.

This year’s Oscars were just one big chill fest that saw a great deal of warm, heartfelt and human moments. These moments gave a glimmer of hope that your dreams are valid and have an exponential chance of actually coming true! You just have to keep on keeping on. When Matthew A. Cherry and Karen Rupert Toliver’s Hair Story won Best Animated Short Film it was a win for the culture. Hair Story is an animated short film that is about more than hair – it is about self-love, care, family and love. For it to win this award in the arts is a testament that times are really changing for the better on all fronts. As we speak, representation for the black girl and woman in her natural state is becoming more and more mainstream and less taboo (that actually used to be a real thing). That can only mean more power to us and with our disadvantaged background, that we still do dwell in, we definitely need it!

Cynthia Erivo came out guns blazing. Oh, she did it all right! Queen came through to slay baba! From the red carpet to the stage – Erivo killed it! Even just seated in the front row, she couldn’t help but steal the show as the camera was panned past her. Her performance of ‘Stand Up’ from Harriet had our goosebumps getting goosies as she belted out a powerful performance from her soul. Heartfelt and meaningful, Erivo may not have gotten the Oscar for the Best Actress for her portrayal of Harriet Tubman, but she shined nonetheless of her own accord.

Indeed it was a very posh and swanky soirée – and then Eminem came on stage and confused the hell out of everybody! I swear, at first, people were not sure what was going on until he was actually on stage. I do believe, there was a collective “huh?” moment. Mara ok. It’s Eminem I guess 🤷‍♀️. Most audience members jammed along – other’s going as far as rapping along – while one Scorsese sorta, kinds just dozed off…

One of the most anticipated performance of the night was Billie Eilish, joined by her brother and partner songwriter Finneas O’Connell. Their’s was a memorial performance that saw her pay tribute to all the stars that had gone back to the heavens over the past year with a rendition of The Beatles’ ‘Yesterday’.

One of the most profound moments at this year’s Oscars came too by way of one Joaquin Phoenix, who won the Best Actor award for his portrayal of Joker in, well, Joker. Even though this is his first Oscar, he took this moment to address a distressing issue – inequality in all its forms. Speaking on gender inequality, racism, queer rights, indigenous rights or animal rights, he stressed that is all boils down to the fight against injustice. “We’re talking about the fight against injustice. We’re talking about the fight against the belief that one nation, one people, one race, one gender or one species has the right to dominate, control and use and exploit another with impunity,” he expressed emotionally. Not there for the applause, he urged all of us to make a change, as we do possess the capacity to, propelled by love for peace to follow.

Parasite  – the underdog that stole the whole show!

One particular movie and production team that came in with the beacon of hope straddled on their shoulders was Parasite – a 2019 South Korean black comedy thriller film.

Parasite raked in the awards! In addition to the most prestigious one being Best Picture, it also won:

Director Bong Joon-Ho, who also co-wrote Parasite with Han Jin-won, was undoubtedly in awe and filled with gratitude after the first win (Writing Original Screenplay) was announced. When he was called up again, he proceeded to graciously thank the entire production crew and congratulated all the great artists that were present. After that, he was ready to party, “I’m ready, ready to drink tonight,” Joon-Ho expressed with a most content look on his face. Little did he know that his wins were far from over.

“Bong Joon-Ho,” announced Spike Lee as the winner for Best Directing. At first, Joon-Ho looked as if he wasn’t sure if it was his name that was called. Visibly moved, he took to the stage to accept his third win of the night. With humility, he went on to recognise and thank his icon Martin Scorsese, “When I was young and studying cinema, there was a saying that I carved deep into my heart, which is ‘the most personal is the most creative.’ That quote was from our great Martin Scorsese,” he said. Having studied Scorsese films, it was a huge honour for him to just be nominated – he actually didn’t expect to win! And shame it showed. Joon-Ho also too the time to thank Quentin Tarantino for always putting his films on his lists when people in the US were not familiar with his work.

Guys! Bong Joon-Ho was is a whole mood!!

And then Parasite won the Oscar for the Best Picture. The theatre roared with cheer! History was made at these Academy Awards. Parasite is the first film not in the English language to win the best picture. In total, it won four out of six Oscar nominations. Flip! This is a paramount moment for the industry indeed.

Not one for award shows, I enjoyed watching these and the real-time reactions from our stars.

Special thanks to Ster-Kinekor for hosting us with an accompanied champagne breakfast.

Here is to all the dreamers, the creatives and creators!

Valerian and the City of a Thousand Planets