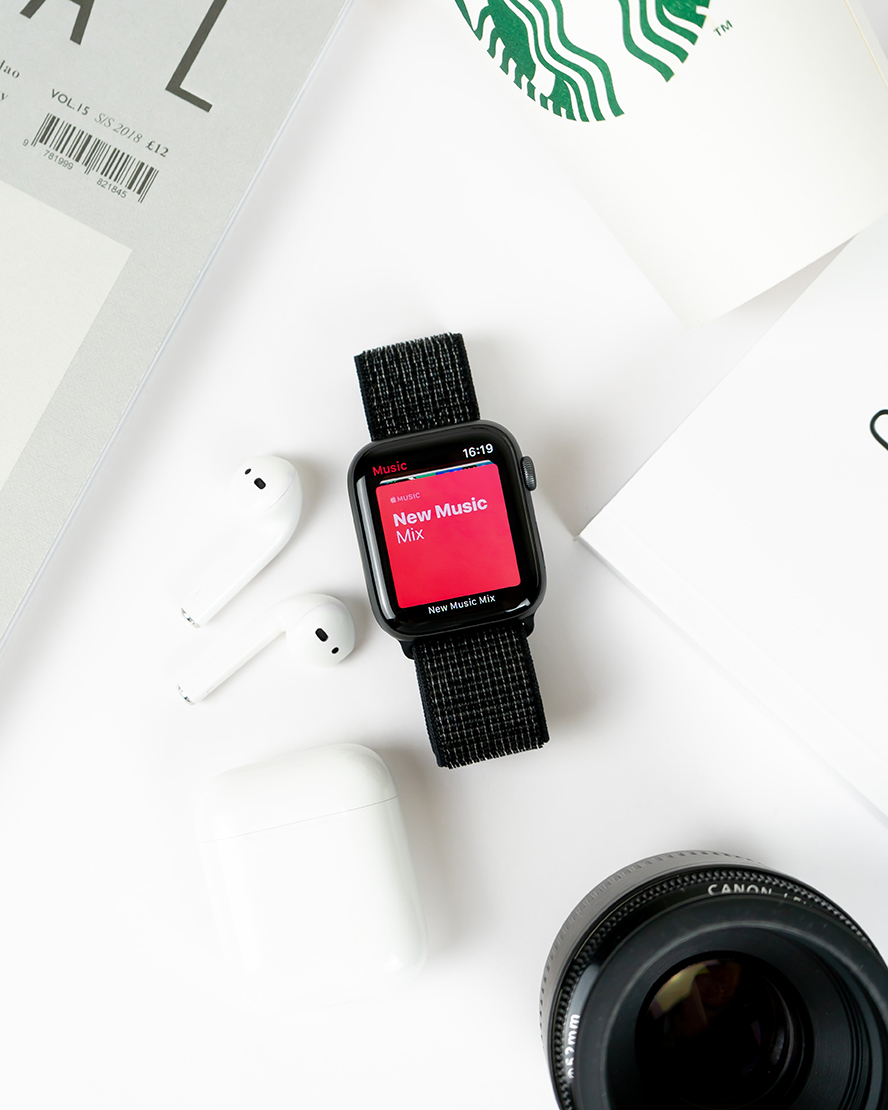 To coincide with the Apple market expansion, Apple Music has launched the Beats 1 Africa Now playlist show. Presented by Ebro Darden it will feature music and voice notes from some of Africa’s biggest artists.

The Beats 1 Africa Now playlist show is an hour special where Apple Music chooses selected tracks off the playlists and gets the chosen artists to send voice notes talking about their tracks.

The show will feature Africa’s biggest superstars from across the continent as well as key artists from the new African markets on the episode.