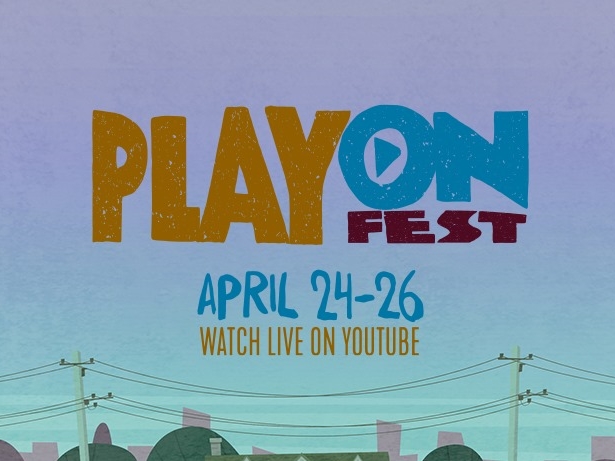 As part of a spectacular three-day live streaming event, PlayOn Fest promises to bring energy and high production values to music fans hungry for communal live experiences, from world-class stages, which include:

Warner Music Group labels have opened up their vaults to relive epic show-stopping performances for this one-time-only live viewing event. Fans won’t want to miss their favourite artists’ set time, to be released later this week. This will include some extraordinary, and rare, footage from the likes of:

Kicked off by LL COOL J this Friday at noon ET, PlayOn Fest will stream live on from April 24 to April 26, for 72 hours straight exclusively via Songkick’s YouTube channel. Warner Music Group has also launched a pre-sale of exclusive PlayOn Fest merch, with all proceeds going to the COVID-19 Solidarity Response Fund for WHO. In addition, fans will be encouraged to click-to-donate throughout the three-day-event. Donations will support WHO’s work to track and understand the spread of the virus; to ensure patients get the care they need and frontline workers get essential supplies and information, and to accelerate the development of a vaccine and treatments for all who need them.

Atlantic Records’ Grammy-winning megastar Cardi B says, “Don’t play yourself! Tune into PlayOn Fest April 24-26 and help us raise money for the World Health Organization to boost COVID-19 relief funds. Thank you to all of the healthcare workers who are dedicating their services and helping to save lives! Since I can’t get on stage right now…I’m throwing it back to my party at the Global Citizen Festival to hopefully send some love and light to y’all. Stay safe everyone!”

“During this pandemic, we are all searching for ways to stay connected,” said Elizabeth Cousens, President & CEO of the UN Foundation. “The PlayOn Fest is a great way to come together, enjoy good music and company, and support the World Health Organization’s most urgent global work to combat COVID-19.”

Additional incredible performances to be featured during PlayOn Fest include:

The full line-up will be available, as well as more information, at playonfest.com.

PlayOn Fest is supported by the Jeep brand. 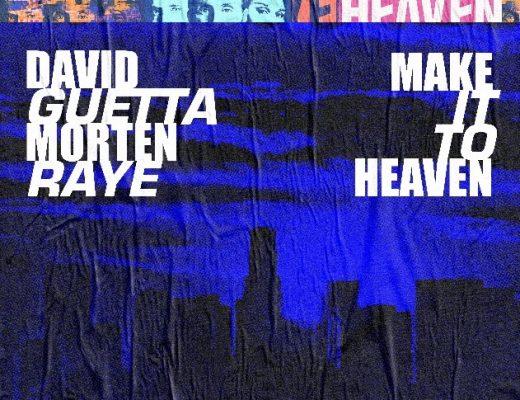 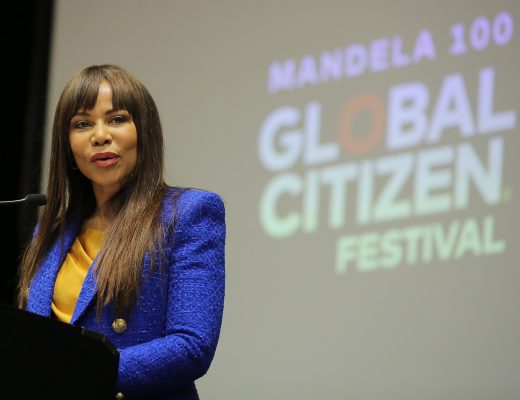 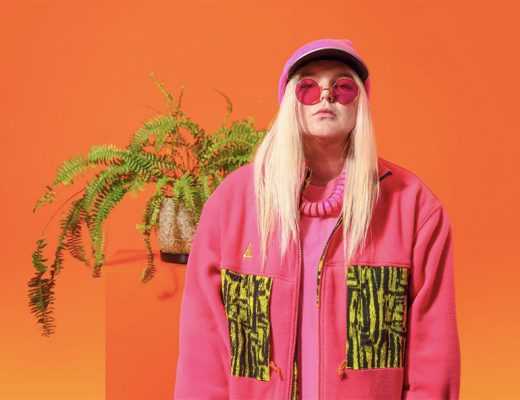 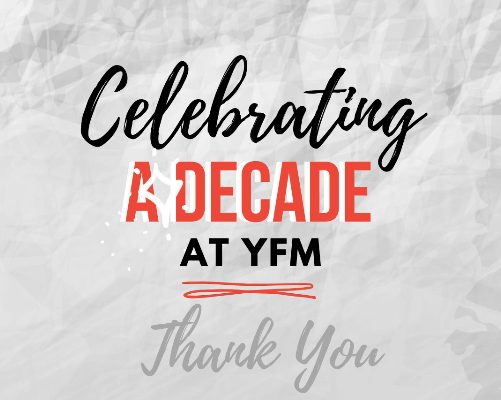 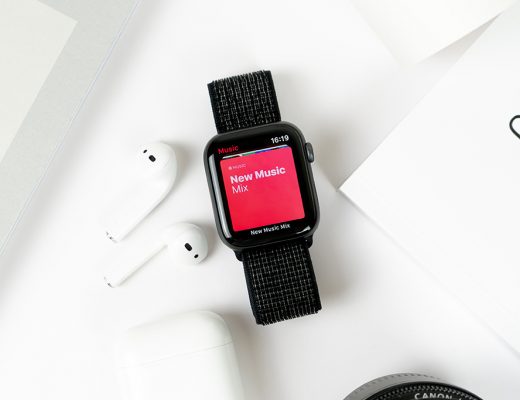