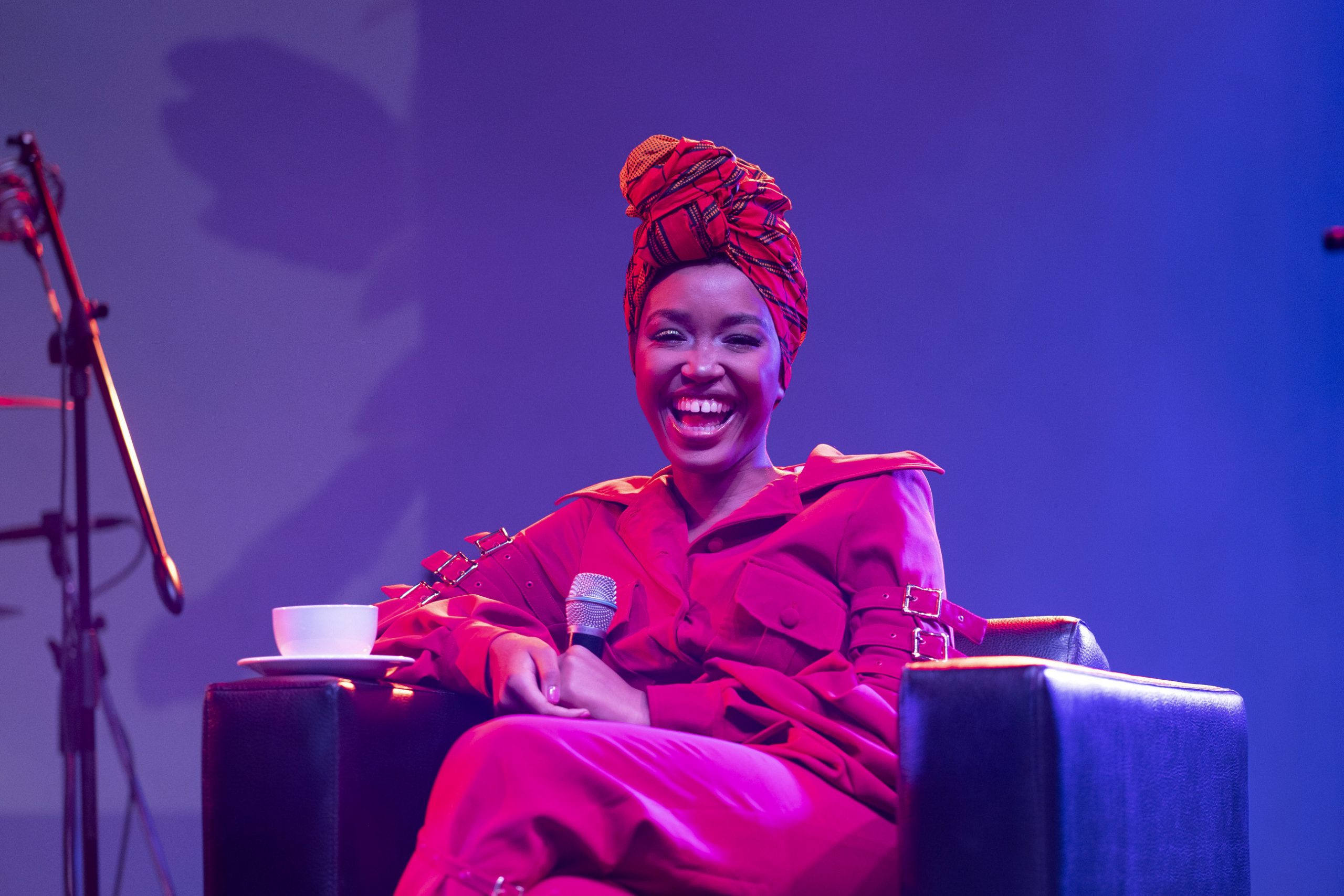 Ahead of the release of the long-awaited Songs in The Key of Love, Berita’s 4th studio album, the multi-award-winning songstress hosted an exclusive musical experience launch party in Kelvin, Sandton at World of Yamaha last Thursday night. It was a real star-studded affair with fellow celebrated artists in attendance, the likes of Msaki, Kid X, Mobi Dixon, Zandile Msutwana, Brendon Praise and Siphokazi.

The album launch was well attended with music programmers, playlist curators, fellow musicians and performing artists filling up the main auditorium at the World of Yamaha in Sandton, to show their support and being treated to an exclusive first listen of Songs in The Key of Love as well as live performance of the new record.

The month of love has now come and gone and Songs in The Key of Love is finally out debuting at #3 on the South African iTunes chart this past Friday the 28th of February, a new personal best for the multiplatinum-selling soul singer in this new digital world of music consumption. She has seemingly taken to it like a duck to water by the looks of it with playlist covers on Spotify & Deezer, Banner Ads on Apple Music and Joox, as well as bagging the #1, #4, #5 and #7 spots on Simfy Africa’s 100 most popular songs of the week chart.

Her single Jikizinto, which she released on Valentine’s day is currently enjoying great success on the airwaves and peaked at #1 on the radio monitor RAMS chart on Friday the 28th of February. This is a career-best charting week for Berita who previously peaked at #2 with the Mobi Dixon dance remix of Ezizweni of her self-titled previous album, Berita. What makes this feat even more remarkable is that she’s the first female artist to achieve this feat since September 2018 when Holly Rey peaked at #1 with her smash hit single Deeper, which also took the record of the year at the 25th South African Music Awards.

Elaine skyrockets to stardom in 2020 – and she continues to soar!

Onward to Ster-Kinekor for kids' entertainment this March