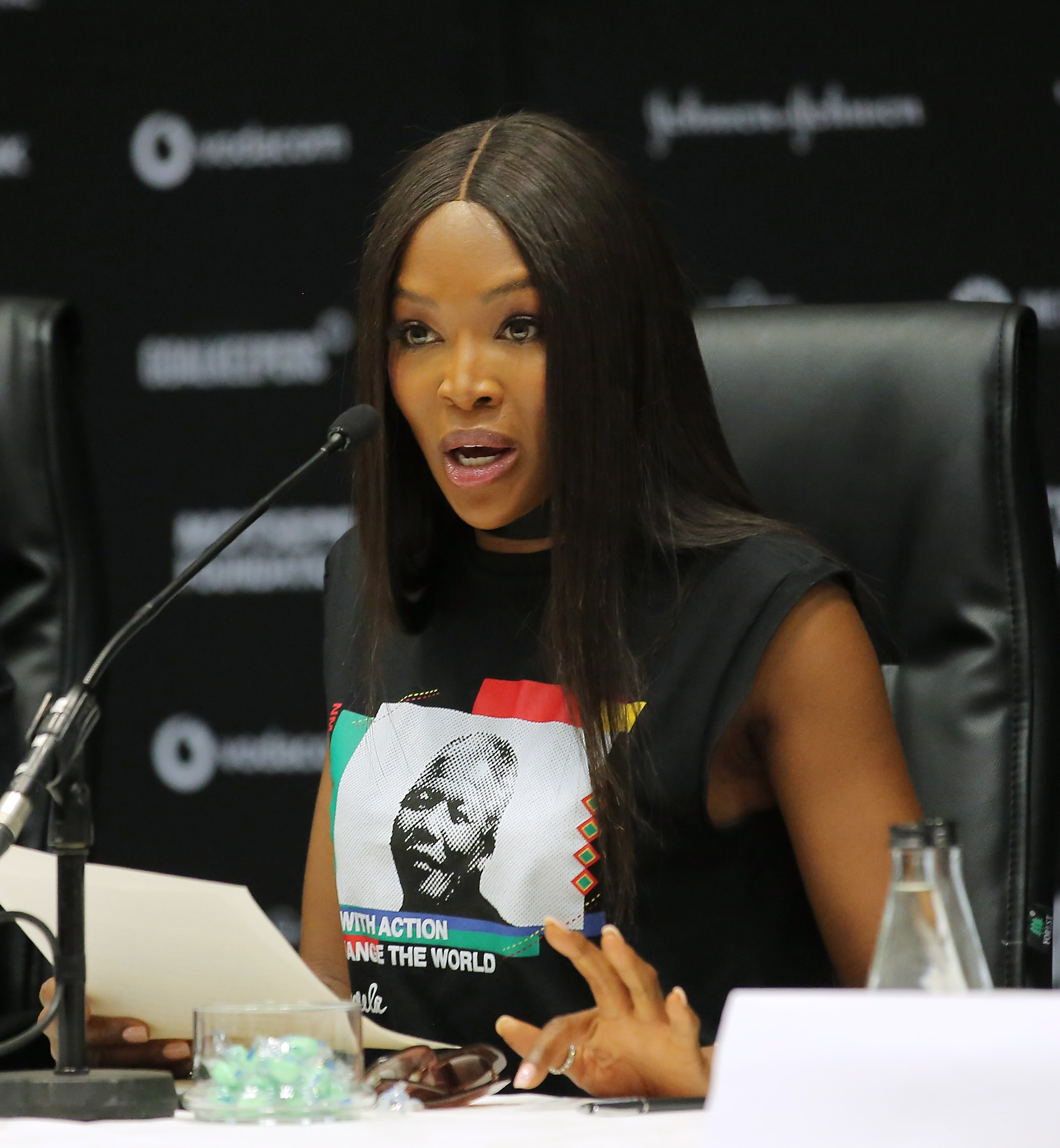 International advocacy organisation Global Citizen today announced that DStv, SABC, and Viacom’s MTV International will be the broadcast partners for the Global Citizen Festival: Mandela 100, a free-ticketed event, which will take place on Sunday, 2 December 2018 at the FNB Stadium in Johannesburg, South Africa. The live broadcast will be transmitted in over 180 countries across six continents.

DStv will broadcast the event live to all its customers throughout South Africa and sub-Saharan Africa. It will also carry the responsibility to film the event and provide the live broadcast to the SABC and other international broadcast partners who will extend the reach worldwide.
MTV International will bring the festival to fans in nearly 180 countries and territories outside the US, from Australia to Argentina and beyond. MTV Base will also debut a two-hour, “best of” special in the days following the initial broadcast for its audience in South Africa and nearly 50 countries across sub-Saharan Africa.  The collective reach of its broadcast partners will deliver the largest reach of any television broadcast of a Global Citizen event to date.
YouTube and Twitter will also bring the Festival to a global audience via their channels, presented by Johnson &  Johnson.
Beyoncé & JAY-Z, Cassper Nyovest, D’banj, Ed Sheeran, Eddie Vedder, Femi Kuti, Kasey Musgraves, Pharrell Williams & Chris Martin, Sho Madjozi, Tiwa Savage, Usher, and Wizkid will headline the first Global Citizen Festival to be held in Africa.
Trevor Noah will host the Global Citizen Festival: Mandela 100 with co-hosts Naomi Campbell, Dave Chappelle, Sir Bob Geldof, Gayle King, Bonang Matheba, Nomzamo Mbatha, Tyler Perry, and Forest Whitaker.

Bonang Matheba and singer Tiwa Savage pose for a photo during the Global Citizen Festival: Mandela 100 Launch Event at the Circa Gallery on July 9, 2018 in Johannesburg, South Africa. (Photo by Jemal Countess/Getty Images for Global Citizen)

Oprah Winfrey will deliver a special keynote address at the Festival remembering Nelson Mandela and his legacy.
MultiChoice will make the live broadcast available on DStv channel 199 to all its customers across the African continent. Yolisa Phahle, CEO for General Entertainment for MultiChoice commented: “We’re honoured to be the exclusive pay TV broadcast partner in Southern Africa for this event that celebrates Madiba’s legacy and reminds us all of the importance of giving back to our communities. We look forward to sharing this with our customers on the 2nd of December and also giving them access to the musical highlights in the days thereafter. Mandela believed that music unites us and uplifts us – and here at MultiChoice, we believe that too.”
“The SABC is proud to partner with the Global Citizen Festival, which will enable the public broadcaster to bring the symbolic Mandela 100 concert to South African audiences. As we celebrate Nelson Mandela’s centenary, we are pleased that this partnership will provide an opportunity for South Africans to reflect on Nelson Mandela‘s life and times, and promote his legacy. Nelson Mandela, the global icon and pride of our nation was not only an inspiration to people throughout the world, but was also a symbol of hope and freedom. He encouraged people to take personal responsibility to solve the challenges of this world. It is in this spirit that we partnered with the Global Citizen Festival as it promotes the need for all of us, in particular, young people to play a role of activism in their communities,” said Madoda Mxakwe, SABC’s Group Chief Executive Officer.
“MTV stands with the artists, leaders and passionate citizens who are raising their voices and taking action to effect positive change throughout the world,” said Bruce Gillmer, Viacom’s Global Head of Music and Talent and Co-Brand Lead for MTV International. “In the spirit of Nelson Mandela, MTV believes in the power of music to unite and inspire. We’re proud to amplify this incredible night of
music and activism in his honour to fans around the world.”
Executive producers of the Global Citizen Festival: Mandela 100 include Dr Precious Moloi Motsepe, Patrice Motsepe, Kweku Mandela, Dave Holmes, Declan Kelly, Liza Henshaw and Hugh Evans.

Leaders set to address the Global Citizen Festival: Mandela 100, include South African President Cyril Ramaphosa, Amina J. Mohammed, Deputy Secretary-General of the United Nations, Prime Minister Erna Solberg of Norway and President Nana Akufo-Addo of Ghana, who both serve as co-chairs of the UN Secretary General’s Advocacy Group for the Sustainable Development Goals, President Mokgweetsi Masisi of Botswana,  Dr. Tedros Adhanom Ghebreyesus, Director-General of the World Health Organization, Alexander De Croo, Deputy Prime Minister of Belgium, David Beasley, Executive Director of the World Food Programme, Ambassador Ertharin Cousin, Board Director of The Power of Nutrition, and Peter Sands, Executive Director of the The Global Fund to Fight AIDS, Tuberculosis and Malaria.
The December event is the culmination of Global Citizen’s “Mandela 100” campaign in partnership with the House of Mandela; a series of global events honouring the life and legacy of Nelson Mandela in his centenary year.
The Global Citizen Festival: Mandela 100 will be presented and hosted by The Motsepe Foundation, with major partners, Johnson & Johnson, Cisco, Nedbank, Vodacom, Coca-Cola SA, Big Concerts, Harmony, House of Mandela, Bill & Melinda Gates Foundation Goalkeepers, Eldridge Industries, and Associate Partners, HP and Microsoft.
Since the first Global Citizen Festival in New York in 2012, Global Citizen has grown into one of the largest, most visible platforms for people around the world calling on world leaders to honour their responsibilities in achieving the United Nations Sustainable Development Goals and ending extreme poverty by 2030.
Global Citizens have generated commitments and policy announcements from leaders valued at over R544 billion(USD37.9 billion) that are set to affect the lives of more than 2.25 billion people. This year alone Global Citizens have secured 29 commitments totalling over R108.2 billion (USD7.6 billion) that are set to affect the lives of more than 501 million people by 2030.
For more information on how to join the movement, please visit www.globalcitizen.org.za and follow @GlblCtzn on Twitter, Facebook, Instagram and YouTube, using #BeTheGeneration
-26.229190127.8507347