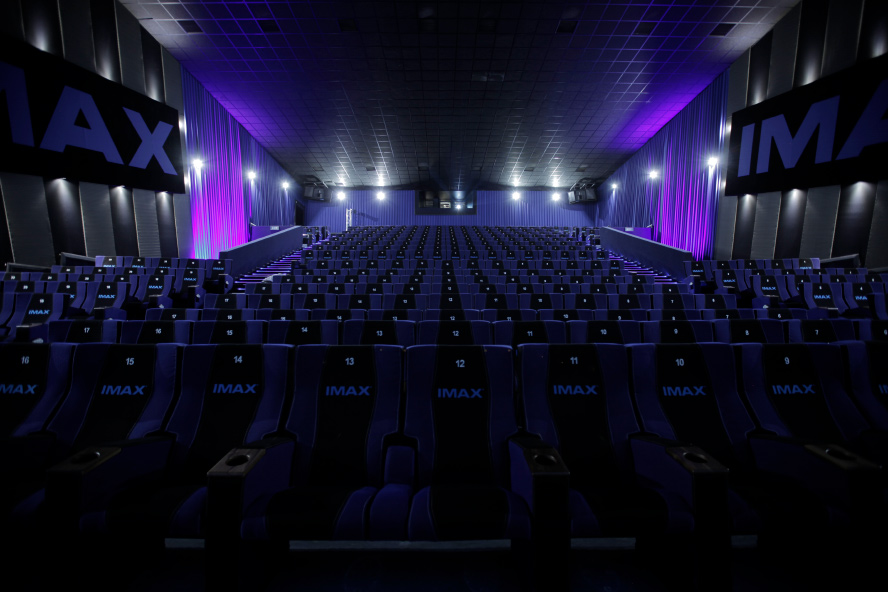 Ster-Kinekor has launched an IMAX cinema at the Blue Route Mall. Bringing the world’s most immersive cinema experience to a second site in Cape Town – just in time for the festive season.

This is the eighth IMAX cinema to launch in South Africa and the second in Cape Town, thanks to the popularity of the format. IMAX uses state-of-the-art technology, specially designed theatres and a screen that extends beyond the viewer’s peripheral vision to put the audience right at the heart of the movie. IMAX enables the viewer to experience films to the fullest, with the clearest images on the largest screens and immersive, heart-pounding audio. IMAX is the world’s most immersive film experience.

With a spectacular line-up of blockbusters heading to Ster-Kinekor over December, including:

You can expect that more “Great Moments at their Greatest” are on their way to Cape Town this December.

All souls on deck for The Gospel Cruise presented by BET