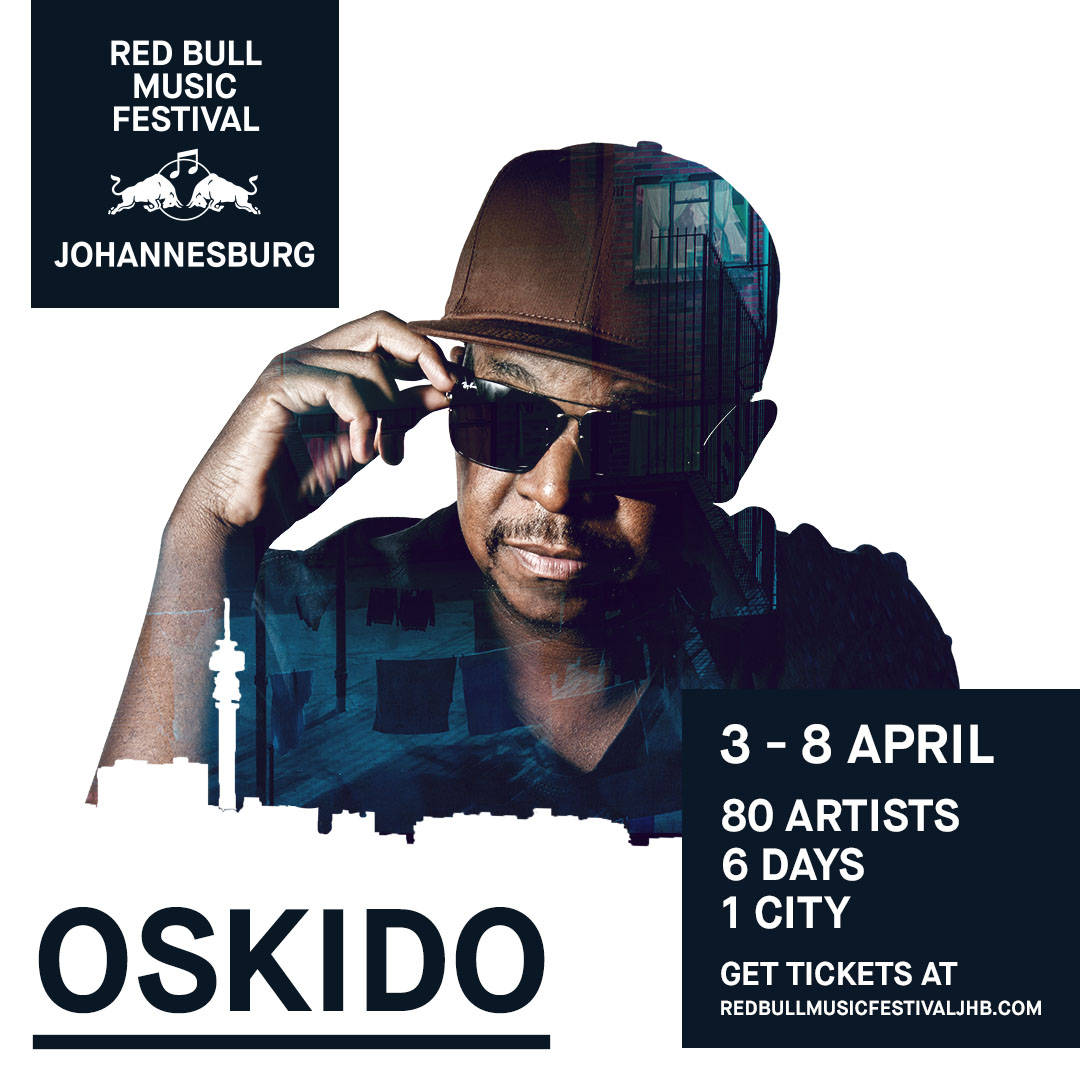 Jozi is in for a celebration of Mzansi’s eclectic sounds this April. AKA, Angel-Ho, Sjava, K-$, Da Capo and DJ Lag are amongst some of the artists added to the lineup for Red Bull Music Festival taking place between Tuesday, 3 and Sunday, 8 April.
The festival, which will take place over various venues in and around Johannesburg features a diverse range of talent. With over 80 artists expected to perform, Mzansi will be spoilt for choice.
More acts will be added to the massive lineup set to take over Johannesburg. The City’s iconic venues, which have become home to the most accomplished local performers will provide the best entertainment experience for music revelers. The Orbit, Bassline, AND Club, Kitcheners, Great Dane, Fox Junction and Zone 6 are some of the venues that will host the Red Bull Music Festival.
The festival kicks off on Tuesday, 3 April, by paying homage some of the greats who have played a role in shaping the South African and the global music scenes.

The second night at Orbit will offer a different taste to the music lover’s pallet. The night will feature a musical arrangement fostering creativity in sound creation and collaboration in a never to be heard again Round Robin performance. Round Robin is a performance where a musician takes the stage for a five minute solo performance before being joined by other musicians from multifaceted backgrounds, who improvise together in segments of 5 minutes each. This will be a celebration of Jozi’s diverse, iconic sounds. Artists such as pianist, Luyanda Madope, drummer Tlale Makhene and vocalist Keorapetse Kolwane are amongst some of the artists who will perform this once off music experience.
South African reggae masters, Admiral and Jahseed will celebrate 24 years of Reggae at Bassline on Thursday, 05 April, with Zimbabwean artist Maad Mugo, The Dancehall Queens and DJ Radix.
At the same time on Friday at Republic of 94, the legacy of Kwaito will be celebrated, going back to the mid-tempo mixture of house, hip-hop and pantsula culture of Trompies through to the sped up Afro-House sounds of Oskido and Afrontainment. Music enthusiasts will re-enact the the 90s style and edgy attitude inspired by icons such as Brenda Fassie, and Lebo Mathosa.

Saturday sees modern soul music trailblazers Shekhinah, Langa Mavuso, 340 Million, Gina Jeanz and legendary ghetto funk pioneer Egyptian Lover take over Fox Junction. The venue will have three captivating stages which will cater for diverse music tastes. Audiences will enjoy new genres such as trip hop, house future R&B and everything in between.
Closing the weekend on 8 April at Zone 6, Sjava and Shomadjozi will demonstrate their maverick styles and how they combine modern hip-hop with the traditional sounds of Maskandi and XiTsonga music respectively. South African deep-house royalty Da Capo and hip-hop chief AKA round off the night and festival to conclude the week’s celebrations.