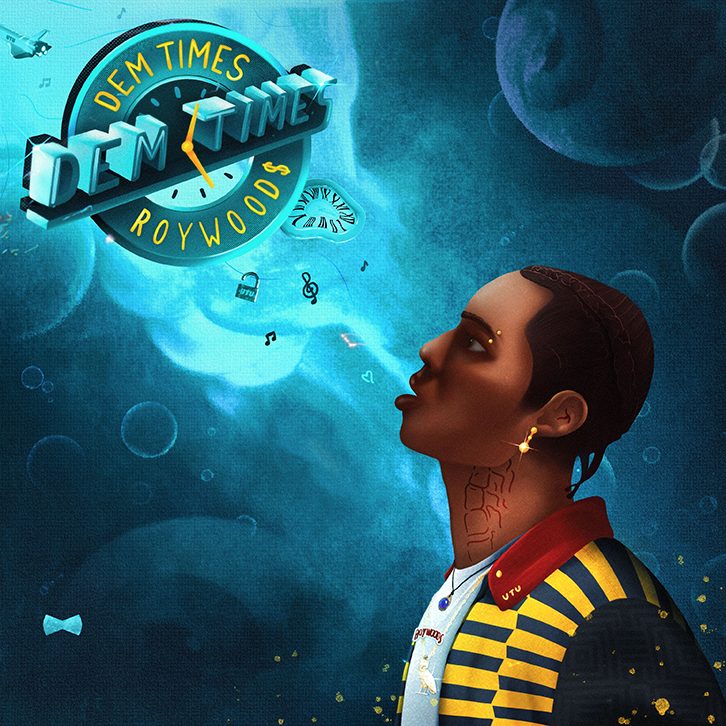 Roy Woods has released his much-anticipated new project, Dem Times, on OVO Sound. To celebrate the release, Roy Woods also dropped a brand-new, futuristic video for “Cool J.” He preceded the 6-song collection with the song and visual for “I Feel It” last week. Already, the single has gathered more than half a million cumulative streams and upwards of 437,382 views on the music video. Fusing emotionally charged vocals, glitchy production and a plea for understanding, the song incited widespread critical acclaim.

HYPEBEAST observed, “The Brampton-born artist expresses deep empathy in a number of relationships while exhibiting a passionate vocal display,“ and Clash praised how it “transports Roy Woods to a fresh space.“ In addition, to support from Complex and RatedR&B, Lyrical Lemonade predicted, “his forthcoming album ‘Dem Times’ is sure to be a mind-boggling success.“

About the project, Roy commented, “We’re in a place and space that a lot of us have never experienced before. That’s what made me want to release my EP, ‘Dem Times,’ and it’s also why I chose the name. If you’re from Toronto, then you know exactly what I am referring to. Life is short and can change in a blink of an eye. Appreciate life and all ‘dem times’ at all times.”

Roy notably crafted the project between LA and Toronto. Now, these six tracks twist and turn through moments of throwback bliss, meditative contemplation and lovestruck comfort set to a soundtrack of cinematic beats and signature vocal runs. Check out the full tracklisting below. Dem Times is the body of work culminating the momentum Roy has been creating around himself over the past year with tracks like “Shot Again” and “Bubbly.” To date, Roy Woods has been streamed over 1.6 billion times.