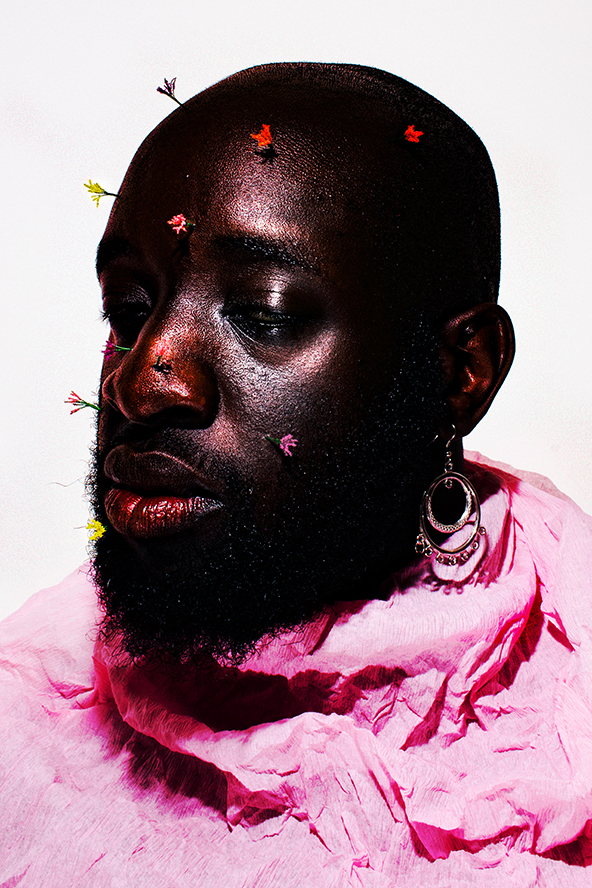 For Jonah Mutono, the privilege to express love and affection in public spaces was stripped off by the Ugandan government. With homosexuality outlawed in Uganda, he and many others have had to endure the smothering reality of an after-9 relationship.

Previously releasing music under the alias Kidepo, Jonah Mutono has now come out to live his reality, change the narrative about homosexuality and embrace his queer self in his new debut album titled GERG.

Mutono said, “The title of the album is GERG. It’s named after the nickname I gave to my partner so that when my friends looked through my phone they wouldn’t see that I was dating this person. So the album as a whole is about this relationship.”

The 10-track album is a compilation of soothing songs about love, race and, most importantly, Mutono’s new venture into self-acceptance. The album kicks off with a beautiful track titled Smith Johnson Williams Brown, a song that unpacks the uncomfortable realities of being black and a foreigner in America.

“The song is about a larger story where when we lived in Philadelphia with my family, my dad would always think about changing our surname so that we could fit in because nobody could pronounce it. The fact that we had a foreign surname here in America would mean he wouldn’t be able to get jobs and of course we never ended up doing so. It was a larger picture of being an immigrant and fitting in in the western world and actually having a bit of pride in our ancestral names. When I was in this relationship, I felt like I wanted to change things about myself to fit into the narrative of how will this work? What is the best way for this to work? What can I do to change myself? When all you can do is be yourself,” Mutono explained.

The track is followed by some of his much raved about singles such as Shoulders, The Low, Circulation and 1949. Mutono’s mellifluous voice can be heard throughout the album, which blends effortlessly with his sound – a sound he describes as “pop and electronic soul”.

As Mutono’s career progresses and the world takes notice, True Panther Sounds have jumped on the Jonah Mutono train. He explains the transition from being an independent artist to signing to a record label as “fantastic”.

“True Panther has allowed me to do whatever I want. It’s been fantastic to have that kind of support creatively. It has been a fulfilling experience,” Mutono said.

While the world is on lockdown and tours are put on hold, Mutono sees the brighter side of things considering the reception he has received since the release of his album.

Mutono explained, “It’s been great considering the whole world is in quarantine. I am almost thankful because people have been able to spend more time listening to the music. I have received so much support from people all over the world. I am excited about playing live when the lockdown is over.”

And it doesn’t stop there for the singer! Jonah says he is already working on new music. As soon as the album GERG came out, he was already starting with his next project.

GERG is out now on all major streaming platforms.