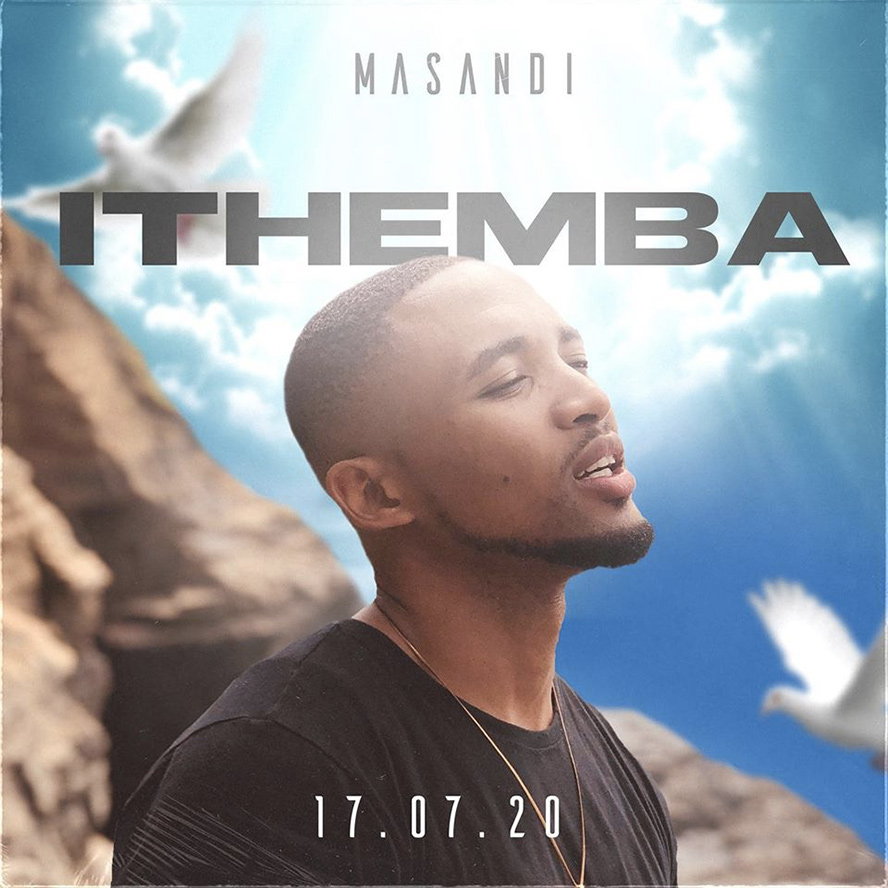 Sandile Mfusi, aka Masandi, is no stranger to the entertainment industry. He is an established TV actor, respected songwriter, up & coming performing artist and he has come a long way since his first taste of fame in 2011 as a member of the hip-hop outfit Niche Fam.

Masandi’s time with Niche Fam drew him into the wider entertainment industry. In 2013 he took his acting career to the next level when he played Jojo in the hit drama series ‘Isibaya’. The role was closely followed by his first leading part in 2014’s feature ‘Sugar Mama’.

His debut solo single ‘Bring It Back’ brought him to the attention of legendary rapper K.O., with whom he went on to collaborate on the hit single ‘One Time’. He has since gone on to work with Big Nuz, Gemini Major, Aewon Wolf and Captain Blu (Nigeria). He has also shared stages with Rick Ross, Lil Wayne and Trey Songz. All the while, he has been carving his niche with a fresh blend of R&B, soul, maskandi, and hip-hop.

“It is a great pleasure to have the multitalented Masandi as part of our musical family – we have been keeping a keen eye on his progress for a while now and his future looks really bright,” Says Vusi Leeuw, Warner Music South Africa’s Head of A&R.

Masandi himself adds, “It’s been a long time coming. I’m humbled and excited to say that I am finally part of the Warner Music family. It’s truly a blessing and I’m looking forward to the fruition of this new partnership and journey ahead.”

Ithemba is currently out now on all major streaming services.

Ami Faku & Emtee remember our loved ones in Lala Ngoxolo