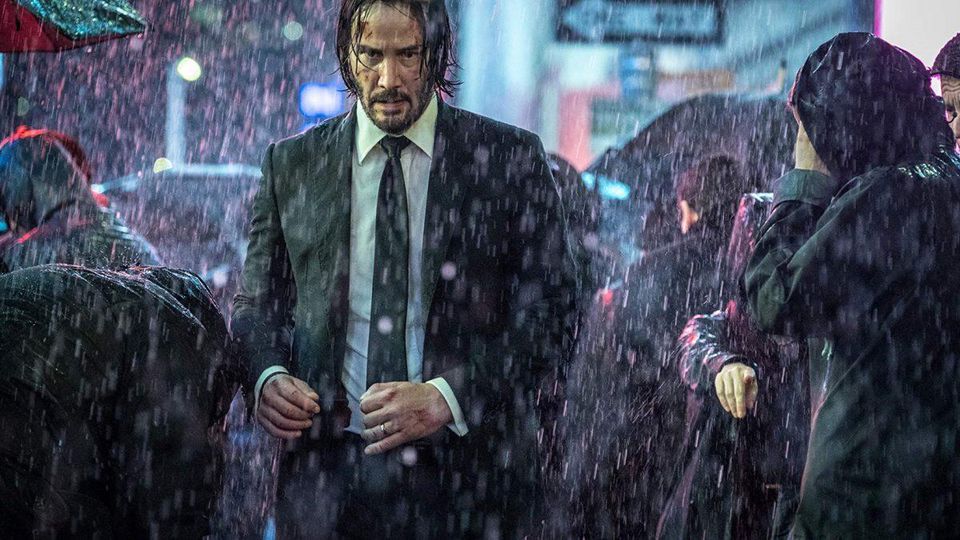 After doing the unformidable to do the impossible, John Wick is still a man with a bounty on his head. Being excommunicated from the High Table, we see John Wick on the run through the ruthless streets of professional killers with no resources or anyone to technically turn to. A $14 million network-wide contract on his head doesn’t help either because this means everyone is out to get him for both the money and victory of having killed The Boogeyman of assassins. Wick sets out on a quest to find his saviour and, ironically, the life he worked so hard to get out of.

Directed by kick-boxer and stunt performer Chad Stahelski, John Wick: Chapter 3 – Parabellum delivers an action-packed assassin’s narrative that is simple yet well executed. Starring Keanu Reeves (John Wick), Halle Berry (Sofia), and Laurence Fishburne (Bowery King), this rendition of John Wick gives us a closer look into the league of assassins and some of the strict rules that govern the underworld. We also get a peek at our favourite killer’s upbringing and how he became to be la Baba Yaga. This is literally a glimpse that I hope the franchise movie will develop deeper in future films.

Parabellum expands more on already established key players in the brand that is John Wick. Smaller characters from past movies get more airplay and we get to see what they are truly made out of. More doors are opened up to us at The Continental, and its sister hotel in Morocco is introduced to us along with a preview of how killers on the other side of the world live. The emphasises is slightly stressed on the importance of the executioners’ hotel franchise in the bigger scheme of things and gives a sense of the vast reach that the High Table has the world over.

Even though the plot doesn’t have much depth, it makes up for that by the strength it displays in the intensity of the fight scenes, humour in the dialogue, and the technical beauty of how it was shot.

I did find that with each fight scene, the momentum declined slightly with the first ones being the most epic and the later ones being more of a gunfight. With the action scenes being drawn out and given substantial time for resolution, they do start to become predictable and boring as key moves are used over and over again. Like the first movie, this one also has some classic lines in it that can be appreciated especially since there isn’t much dialogue when compared to previous films.

A Friday feel-good movie that anyone with a taste for gore and action can appreciate. I recommend you go to your nearest Ster-Kinekor and book your middle seat to watch John Wick: Chapter 3 – Parabellum.

MTV Shuga: Down South 2 to tackle our most pressing issues