NATE on his musical journey and upcoming debut album 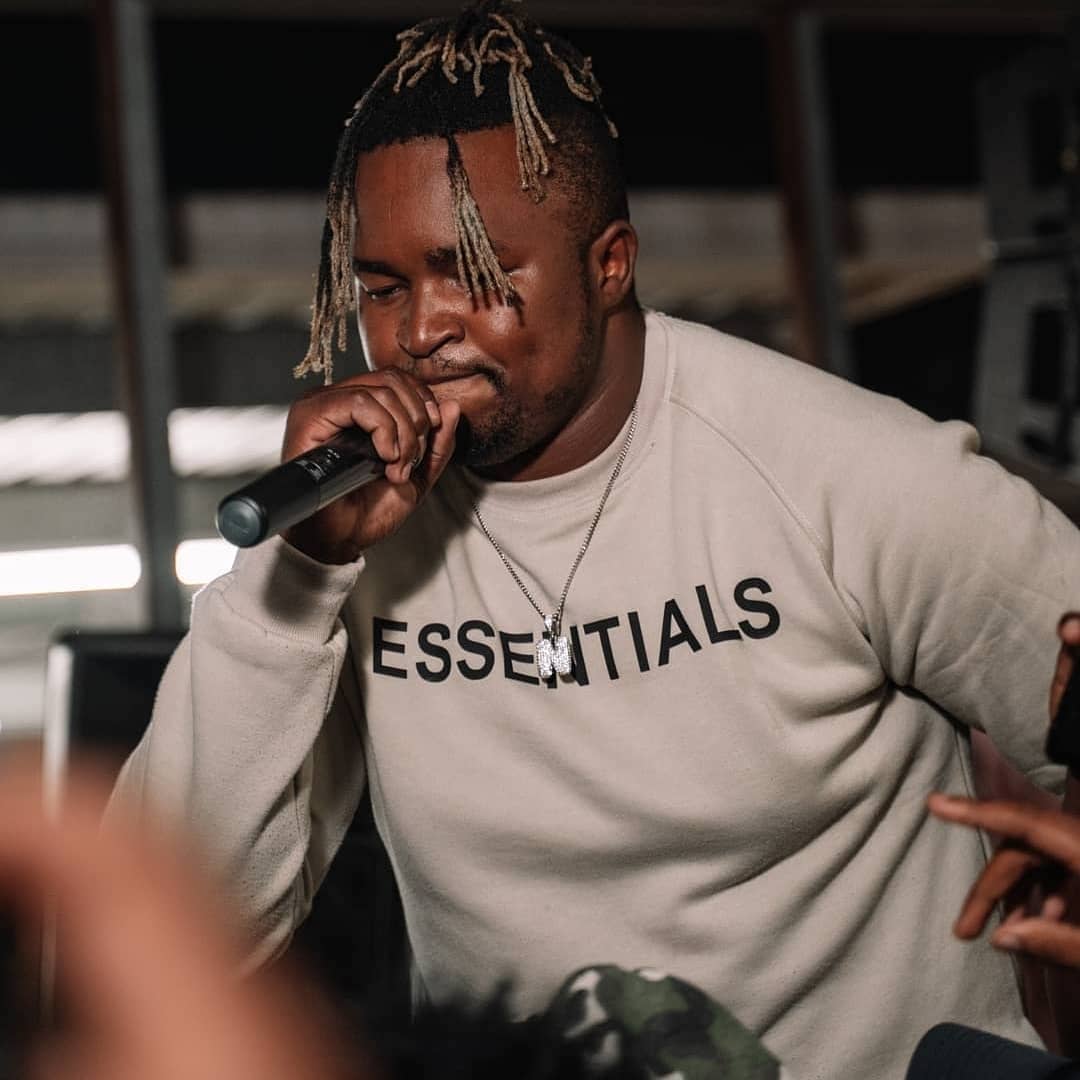 Independent artist Unathi Mtolo, known as NATE, is here to disrupt the afro-pop and hip hop industry with his versatile approach to music. Born in the Eastern Cape and raised in KwaZulu Natal (South Coast), Nate has been in the spotlight for some time now, dropping singles from different genres.

He has recently released a catchy song that infuses amapiano. The single titled Mpilo, featuring PannickOriginal & Da Louf Steering, already has visuals up on YouTube.

Nate said, “In the song, I am trying the amapiano sound with these guys from Mpumalanga. The song is about how difficult life can be. We only have one life to live, especially with this pandemic going on. We are living in the last days. So you must do the most with the time you have.”

From obtaining a degree in Psychology and Sociology to being a rapper, NATE shares how he moved from almost venturing into psychology to finding himself infiltrating the music scene alongside some of our biggest names.

“I guess it’s a calling. There are things that will always keep coming back to you – no matter how much you try to avoid it. I was never that guy. I started music after I graduated. The parents were supportive, more so because I had graduated. So I got to decide which path I wanted to take,” said NATE.

It’s no secret that we have seen some of SA’s biggest record labels strip off artists and leave them dry because they are chasing Aliko Dangote’s bank balance at the expense of vulnerable artists.

NATE decided he is riding solo at the moment, which gives him the time to self-learn the ins and outs of the industry so that by the time he gets signed, he goes there with a vision as clear as the Boracay Island water apparently is.

“So far so good. There are a lot of learning curves. I am doing good. I might sign with someone, but for now I am still trying to build my name. It’s challenging financially,” said NATE.

Having mentioned that NATE is a versatile artist, it is a big flex if you want to join the game and stay in the game. One trick ponies no longer do it.

“My sound has evolved throughout the years. In the beginning, it was inspired by trap music – African trap, the sound that I am doing now is hip hop, afro-pop, for now.

You have to be diverse and be able to adapt to different sounds and genres in music. Currently, amapiano is dominating. In the industry, you gotta learn how to move.”

Nate is working tirelessly. He recently posted on Twitter that he is featured on musical artist Jamville’s single Ingoma, which was released on the 14th of May. He is currently working on his first album, which he says will consist of different genres. Nate anticipates the release of his debut album in the last quarter of the year.

“I am working on my debut album. There are people I am working with, but I am not at liberty to mention any names yet. I am still trying to secure more features for the project”, said NATE.

We look forward to witnessing the South Coast rapper and musician bring a fresh sound to the hip-hop industry.

Savour Sour Milk with Joda Kgosi for your listening pleasure