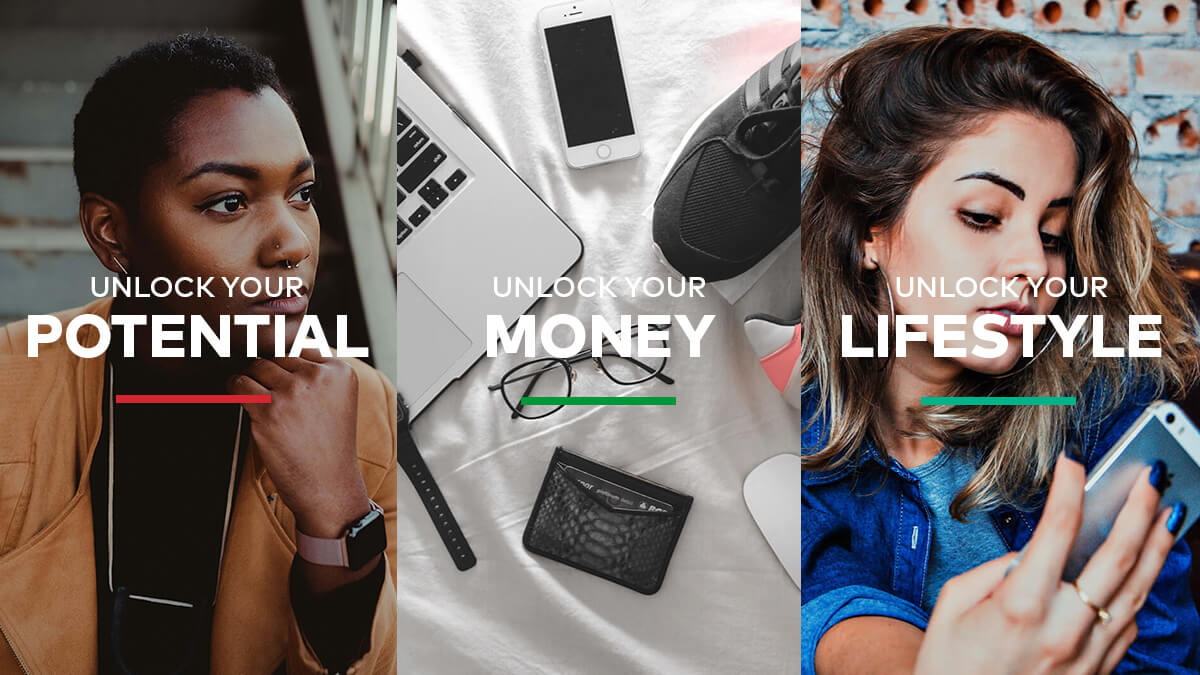 At a media launch that took place recently, Nedbank took the opportunity to throw its weight behind women empowerment, by becoming the only financial institution to back a fully women-headed concert line-up featuring Shekhinah, Moonchild and Rowelene, to name a few.

“This concert highlights the incredible power women hold and their ability to change the world,” she said.  “Nedbank’s staging of an all-female production reflects our special commitment to helping young women reach their financial goals so they can unlock their dreams and aspirations. As a bank, we have a critical role to play in creating a bankable future for the prosperity of young people.”

Nedbank aims to use this opportunity to create awareness of the various issues facing young women in South Africa.

The conversation followed Shekhinah’s story on what her life was like before she was a musical sensation, and what her ambitions were before reaching national fame.

Shekhinah’s new album, Rose Gold, which went platinum in August last year, had a major part to play in the inspiration of RoseFest.

“One of my personal reasons for hosting such a show was to close a chapter in my life, and to pay homage to my debut album, “says Shekhinah.

Shekhinah was flanked by Moonchild and Rowlene Bosman during the panel discussion, which shed light on the artists’ relationship with money.

The discussion honed in on some hard issues, such as how money can be empowering yet intoxicating if it is not well managed. The conversation extended into the importance of a healthy relationship with money, how to manage a budget for the seasonal lifestyle of musical artists to ensure long term stability.

Shekhinah explained that building her career to its current level took massive amounts of emotional and financial sacrifice and investment.

“Working over the past year in conceptualising this idea, has allowed me to appreciate the relationship I have with a good financial partner such as Nedbank,” continues Shekhinah. “I also wanted to be part of a show where I feel comfortable and was catered to me.

“The Unlocked.me account provides easy banking, as our clients want fun engagement with their bank, and we as Nedbank, are proud to be a part of helping the youth get their hustle on,” concludes Nkandu.

Masandi sparks hope in his new music video for Ithemba