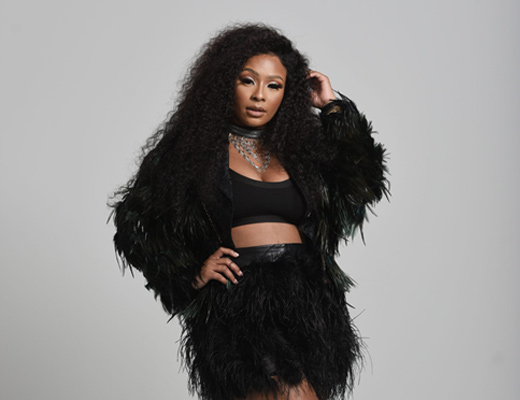 VIVOnation 2020 promises Mzansi’s music fans two days of #UNcontained, fun-filled, entertainment on the 4th & 5th of April. Woven into the 4-stage musical event, will be unique experiences ranging from a pop-up barbershop to a sneaker customisation hub catering to the needs of kicks collectors and creative pioneers.

On the #UNcontained stages, Pretoria’s party kings Homecoming Events will raise the city’s flag high as they present Pitori FM and a fresh mix of Pretoria’s acclaimed music talent, including a rap battle between emcees 25K and Focalistic. DBN Gogo will provide a captivating mix of Gqom, House and Amapiano to heat up the dancefloor.

Tickets cost R150 per person and include an R80 non-refundable food and drinks voucher plus free Park and Ride from Newtown Junction. Tickets are available at vivonation.co.za.

Jozi’s eclectic leftfield rulers WeHeartBeat promise more of the cutting edge flavour they’ve come to be known and trusted for. Look out for the likes of producer and deejay Gina Jeanz, and the undisputed king of the cool kids Muzi. Augmenting the beats will be a vinyl-only segment on Sunday featuring known collectors such as Zara, DJ Symatics, Julius and Just Themba.