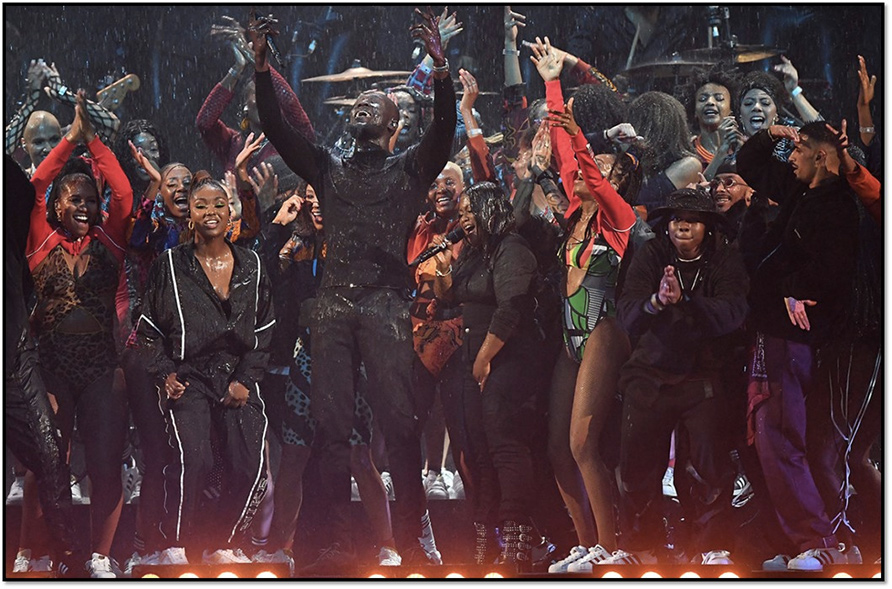 Having recently being honoured with the award for the Best Male Solo Artist for the 2nd time at the annual Brit Awards, Stormzy will be gracing our stages later on this year.

After accepting his award, which was followed by the immense year he has had, Stormzy took to the stage to deliver a high-energy 10-minute medley performance. This fused several of his tracks from his new album including his latest offering Own It alongside Burna Boy.

Now on his European leg, his world tour is still going strong with the exception of the Asian shows because, well you know, coronavirus (I assume…).

Otherwise, here are the remaining dates for Stormzy’s 2020 world tour: