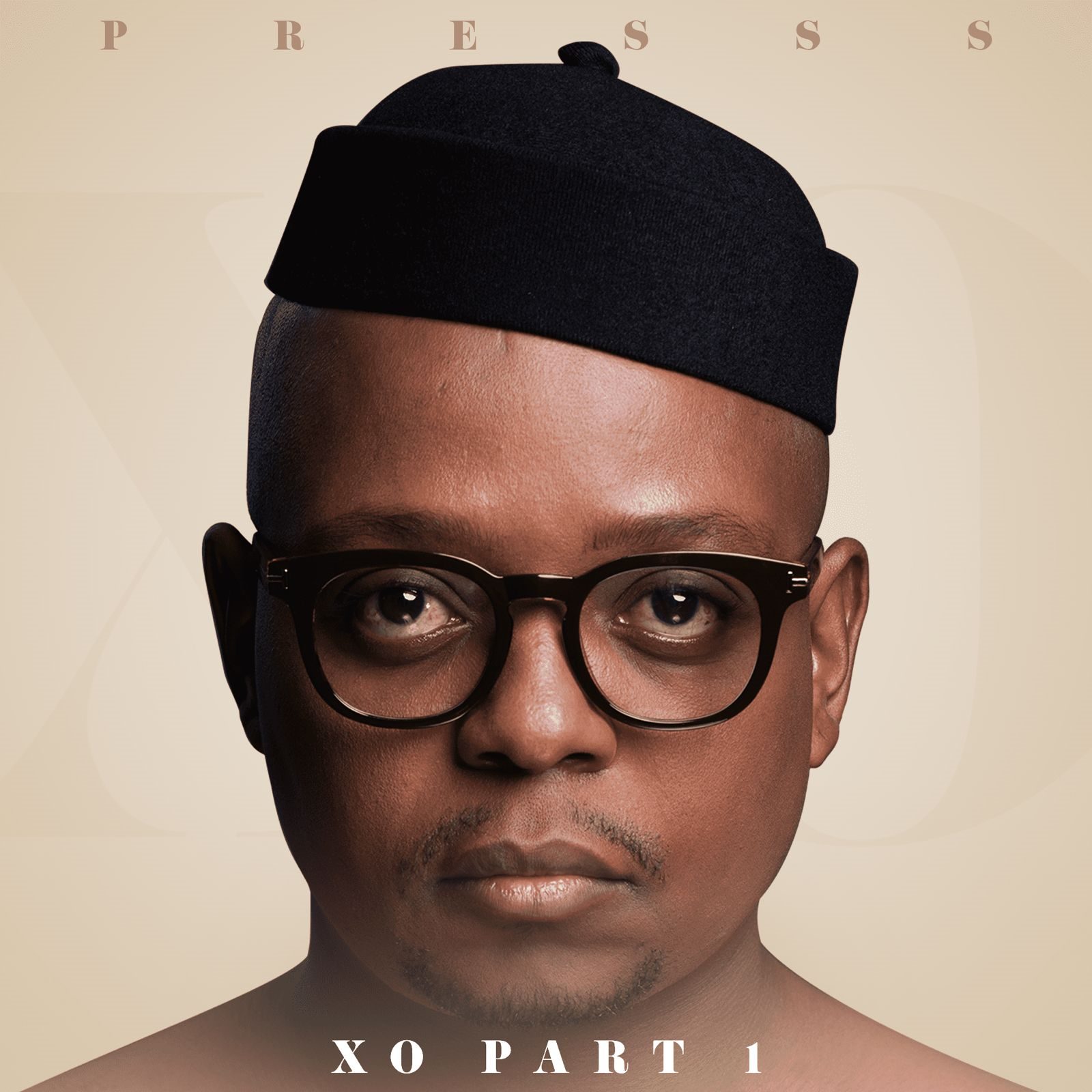 Singer, songwriter and producer Presss is back with more music as the R&B musician announces his 5th studio release. His latest offering, titled XO, is a 2 part 21 track album featuring the hit single My Type, released in October of 2020.

XO reverts to the effortless soul ballads heard from its predecessors’ Evolution of Love and Black, with a modern blend. Yet, it is Presss’ Afro beats buoyed by his velvet vocals and easygoing charm that’s hard to ignore.

We chatted to him at the XO album launch.

1. Your career spans well over a decade, back when you were in pop group 101 to your solo career. How would you describe your development as an artist and the transition towards your voice?

I was in a jazz band before joining the group 101 and never thought I’d find myself singing R&B or soul; jazz was my genre. My development from singer to songwriter and producer has manifested into the Presss we’re seeing today. I’m always trying to tell my story through music.

2. XO marks your 5th studio release. With it being a 2 part album with 21 tracks, what’s the reason behind that sort of composition? Is one part hugs and the other kisses?

I would also describe part 1 and part 2 as hugs and kisses. In one part, there are soulful ballads my fans love from me. Whilst on the other, there are Afro-pop sounds I’m experimenting with. In my journey of putting together an album, there’ve been tons of songs I just can’t throw away – it’s good music. The decision to split the album came when I found myself having to choose 12 songs that could make the cut to be on the album. That’s how XO’s composition came about.

3. How would you describe the sound of your new CD to any potential new fan?

My sound has evolved into a mixture of old soul and modern Afro-pop. We had musicians back in the day; the likes of Mpharanyana, Lazarus Kgagudi, and Joe Nina; I wanted to infuse that old soul sound with music now.

4. Can you describe to us what your biggest musical inspiration is and how you incorporate it into your music?

My parents were quite big fans of music. We’d listen to Donnie Hathaway, Ringo as well as a lot of old-school R&B artists – Joe, Boyz II Men, Brian McKnight and Jagged Edge. There’s a long list of artists who influenced the sound of my music

5. You must have quite a number of performances lined up with the release of XO. Where can fans catch you next?

We’re planning a kasi tour since there are a lot of soul sessions happening there catering to my demographic. With COVID, we can’t hold our own concerts and it wouldn’t make financial sense either. So, we’re starting with a kasi tour to promote the album until restrictions ease.

6. Let’s talk about the effects the pandemic has had on the music industry. Did you expect this sort of support from the public now that you’re able to perform live again especially with the release of your new album?

COVID-19 has hit the music industry quite hard and it’ll be very difficult to recover from the losses as we’re still in the same situation. In my 23 year career, I’ve been able to establish myself in avenues within music that don’t require me to perform. For instance, writing music for advertising companies is how I survived. As for the album, I know there are people interested in my music and my fans will come through.

7. Did taking a hiatus affect your creativity at all, or do you find you’re still able to get ideas off?

Taking a hiatus most definitely brought me clarity, more especially having time to reflect on the persona I want to present to the public. People say you need to produce relevant music, for me, my story is relevant. I can tell you the story of my life from being a street-kid, my marriage, divorce and fatherhood. What better medium to put that into other than my music?

Although the album launch was about new music, Presss still treated the audience to popular singles from previous albums including, Thojana Ya Thesele and Cry No More. Fittingly, he uses his craft to bridge the old and new, fusing neo-soul, R&B, jazzy blues and Afro-pop to create his signature sound.

XO is now available in leading stores and all major online music streaming platforms. from 19 March.

Boity set to take over the beauty industry with Halo Heritage