Savanna breaks down what’s in a name with #MyFriendZone ad 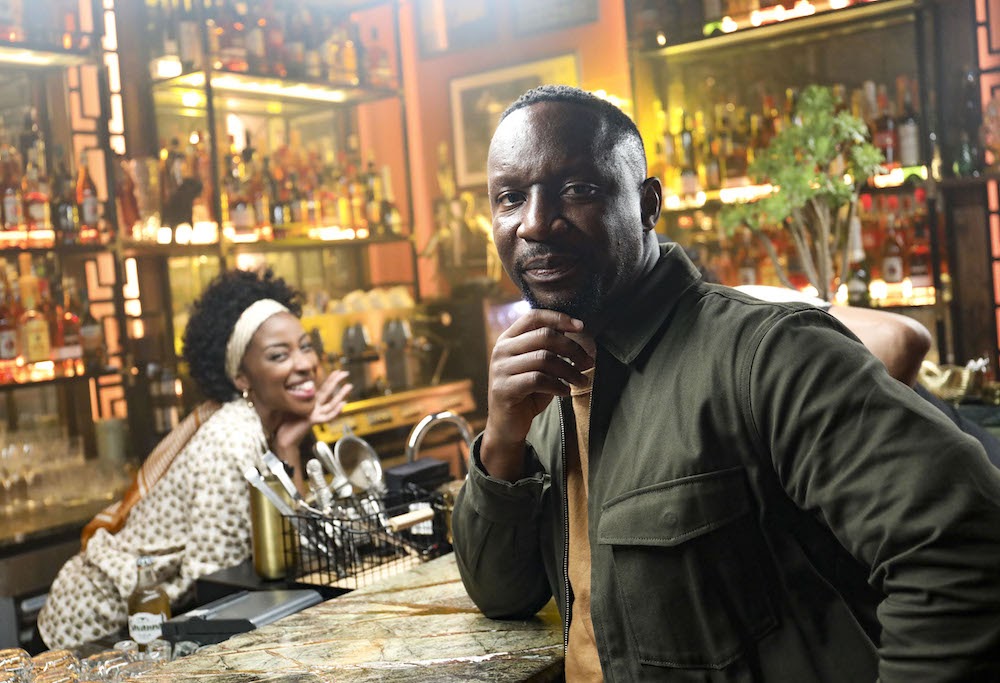 Dale Carnegie, the famous author of the best-selling book, ‘How to win friends and influence people’ once remarked that “a person’s name is to him or her the sweetest and most important sound in any language.”

Everywhere else in the world, names are really important. But this is not everywhere else in the world. This is South Africa. Names are overrated in South Africa. We aren’t interested in names; we want vibes. Someone’s name is not the sweetest and important sound to a person here. We have other terms of endearment. Who cares if you are Jonno or Sbuda? There are people who’ve called me ‘Grootman’ for years. They don’t know my name. I don’t know theirs. But we vibe. And I feel seen by these people.

Even my wife admitted that she called me babes in the first few weeks of our mjolo (courtship) – not because she was romantic, but because she had forgotten my name. And that’s okay, In fact, that’s more than okay – that’s romantic… boet!!

The most important thing is connection. In her classic book, “The gifts of imperfection” Psychologist, Brené Brown defines connection as “the energy that exists between people when they feel seen, heard and valued. When they can give and receive without judgment and when they derive sustenance and strength from the relationship”. You can have a deep connection with someone without knowing their name.

What’s in a name? In human behaviour, Implicit egotism is a phenomenon that explains that human beings naturally gravitate toward people, places and things that resemble themselves. I once heard a story that a few years back, a woman named Kelly Hildebrandt searched Facebook and was surprised when she came across a man with the exact same name and surname as her own. Curious, Kelly sent this other Kelly a message and the two began talking on a daily basis. Within a year, they were engaged. So I guess a name does matter… somewhat.

So, what happens when you need to introduce someone, and you have never asked their name?

Siphiwe Moyo is a sought-after and highly-rated International Keynote Speaker & Facilitator based in South Africa. A published author of four best-selling books, he is an Adjunct Faculty member at GIBS, Wits Business School, Henley Business School and at the Johannesburg Business School, specialising in Organisational Behaviour. He is the Vice President at the Professional Speakers Association of Southern Africa as well as an Immediate Past Chairman at the South African Board for People Practices. An ardent student of human behaviour, Siphiwe is also a Life Coach.

Bombay Sapphire on missions to be world's most sustainable gin