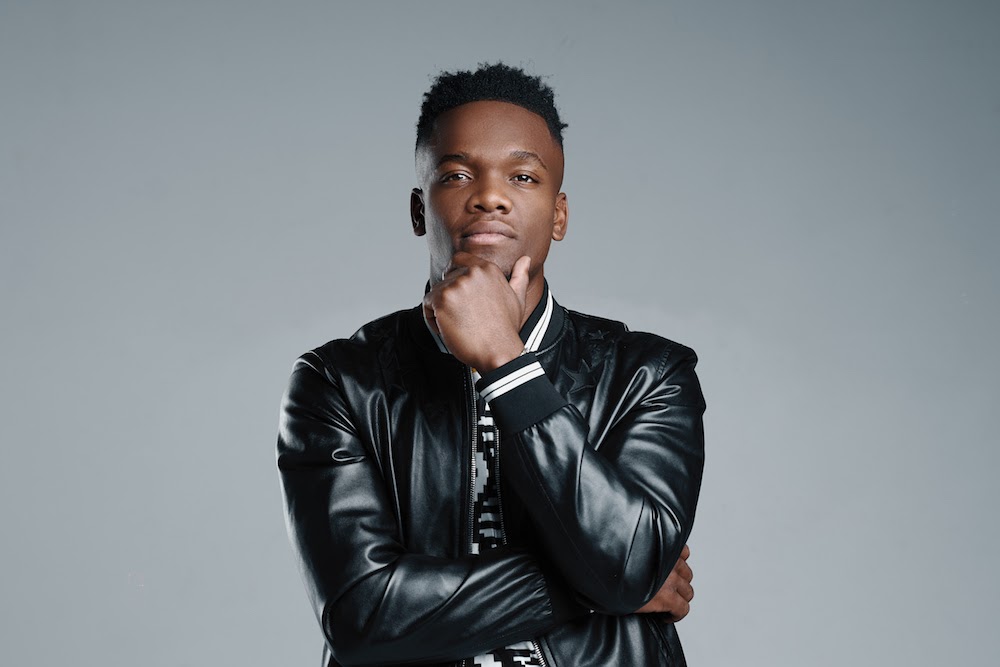 “I am excited. I am happy. We have been waiting for this EP since its completion in August 2019. We had to wait for our PR team to tell us the exact date to drop the album. We all know that the Piano came to South Africa and disturbed everything, so, when you drop a vibe like ours you must create a certain time or space for it to be a success,” said Senzo.

The EP named after KZN’s breathtaking mountains of Bothas Hills introduces Senzo to the industry and shares a bit about his background and upbringing. The final idea to settle on the name Valley of a 1000 Hills came as a result of teamwork.

“My team and I were discussing the name of the EP. The guys suggested that since I am from KZN, I should pick a famous place in the province. Durban is famous, but I can’t name my album Durban. Although I am not from the Valley of a 1000 Hills, I chose it because it’s the only place in KZN where they still practice culture – I am a cultured person,” said Senzo.

The offering comes with a mix of sounds from different genres of music. Senzo’s sound is one that he describes as a combination of Mbaqanga and Digital Maskandi.

“My sound is the sound that people know since there was Mashayabhuqe KaMamba and Sjava – they are doing the same sound I am doing. What I did was, I gathered 2 sounds which are Mbaqanga and Digital Maskandi – that’s why my EP is mixed, you can get afro soul, piano, Mbaqanga and Maskandi,” said Senzo.

Just like many other artists in the same genre of music, Senzo Afrika’s music is influenced by real-life events and his personal experiences. He writes music that ordinary South Africans can relate to.

Senzo said, “When I write songs, I normally think about my past, my present and my future. At the same time, making sure that whoever is listening to that song can relate – I don’t just write songs for myself.”

Senzo said, “I didn’t plan on who to feature on the album. You pull up in a studio with artists, then a producer will play a few beats. Someone will come up with a hook, someone else will come up with a verse until a song is complete and we move on to the next beat. I had 130 songs, but I had to select 12. I decided to go with the songs that featured these artists because it’s the songs I loved the most.”

Senzo has released his EP, and lockdown restrictions have eased significantly, so he is joining other artists in getting back on the road promoting songs and attending gigs.

“For now, me and my team discussed that since we dropped an EP, we will select songs on the project that are doing well. We chose Taxi Driver, Khumbulekhaya, Nomalizo, Sebenzelékhaya. We will create a story with these four songs. When each video ends, it will continue on the next song – blend it into one story. We have started shooting visuals and will be dropping soon. We will shoot other videos next year. We are doing gigs and events too,” said Senzo.

On future collaborations, Sjava is one of the artists that Senzo respects in the industry and his hard work has pushed him to his dreams as he says he is working with him. Senzo’s hard work and the universe will surely conspire to make more of his dreams come true with his other favourite artists like Emeli Sandé and Ed Sheeran.

You can follow Senzo Afrika on social media for updates on his gig guide and the release of his visuals.