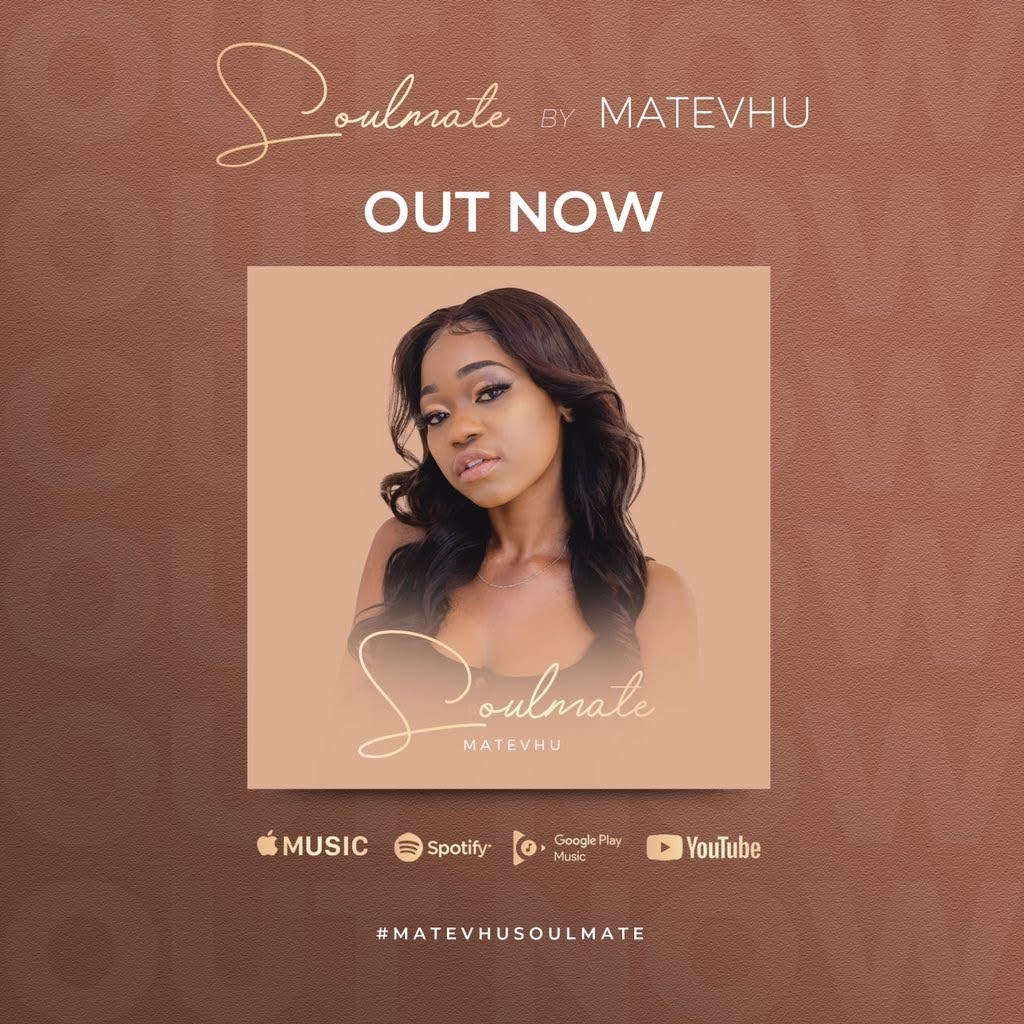 Matevhu took the idols stage by storm, making all four judges fall in love with her from her first audition. She was elated when celebrity guest judge DJ Zinhle mentioned that she’d do a song with her if she doesn’t win idols. Matevhu did not let that unprecedented stroke of luck deter her from her goal of winning Idols. She continued through the competition. Adorning every performance with power, talent and passion, which quickly gained her favour and support from viewers.

Sadly, her journey came to an abrupt end at the last stage of theatre week after she messed up her lyrics. Though most of her supporters were outraged and disappointed by the judgment she was dealt, the singer-songwriter announced on her YouTube channel that she had prayed about the whole journey on Idols and believed that if it were her time she would have made it through.

She went on to say that she felt Idols was just the beginning of her career. A stepping-stone that would expose and elevate her in ways no other platform could. A couple of weeks after her elimination on Idols, she dropped her debut single Soulmate. Soulmate can be classified as Pop music even though the singer says she does not want to submit to a specific genre. She wants to put out music that is relatable, easy to connect to or something that will instil hope.

In my interview with her, she said that Soulmate took her only one day to write. That it was easy because she was thinking about her own relationship. “In a world full of people who cannot commit to one person, I think it is important for those who have found someone willing to be with them through thick and thin to appreciate and give thanks for those people. And that’s what Soulmate is about.”

With over 33000 views on YouTube, Soulmate is doing well. Matevhu confessed that it was more than she expected. It was also received well by her fans who were happy that she didn’t go completely silent after Idols. They shared on social media how much they enjoyed the song.

Though DJ Zinhle has yet to collaborate with her on a project, Matevhu is taking control of her own success story as she continues to write, perform and plan future music.

She is indeed a strong force to reckon with. She only takes failure as an opportunity to work harder so that she can realise her dreams by keeping true to herself and consistent with her passion.