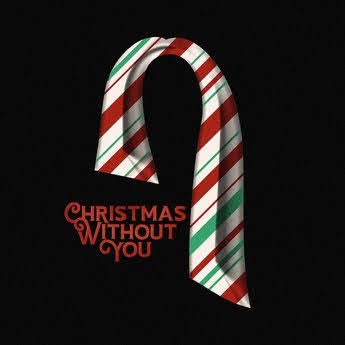 Pop sensation Ava Max has announced the release of her debut of a brand-new holiday song Christmas Without You.

Cementing her place as one of the most listened to pop artists in the world, the release of Christmas Without You follows on the heels of the release of her debut album, Heaven & Hell (APG/Atlantic Records). The album features her smash hit single Kings & Queens, which has quickly become a global anthem. The track is currently climbing the U.S. Top 40 chart, impacting the Top 10 at #9 this week.

Ava Max is the daughter of Albanian immigrants and has been working since grade school. Exploding in the music world on a global scale with her 2018 triple-platinum smash Sweet but Psycho. Streamed over 2.1 billion times by 2020, the song clinched a spot in the Top 10 of the Billboard Hot 100 for three weeks. Ava Max only accelerated this rapid rise to pop superstardom with the gold-selling So Am I (702 Million Global Streams), Salt (334 Million Global Streams), and Kings & Queens (582 Million Global Streams) and Who’s Laughing Now (110 Million Global Streams). In the middle of this whirlwind, she pieced together her 2020 full-length debut album, Heaven & Hell.