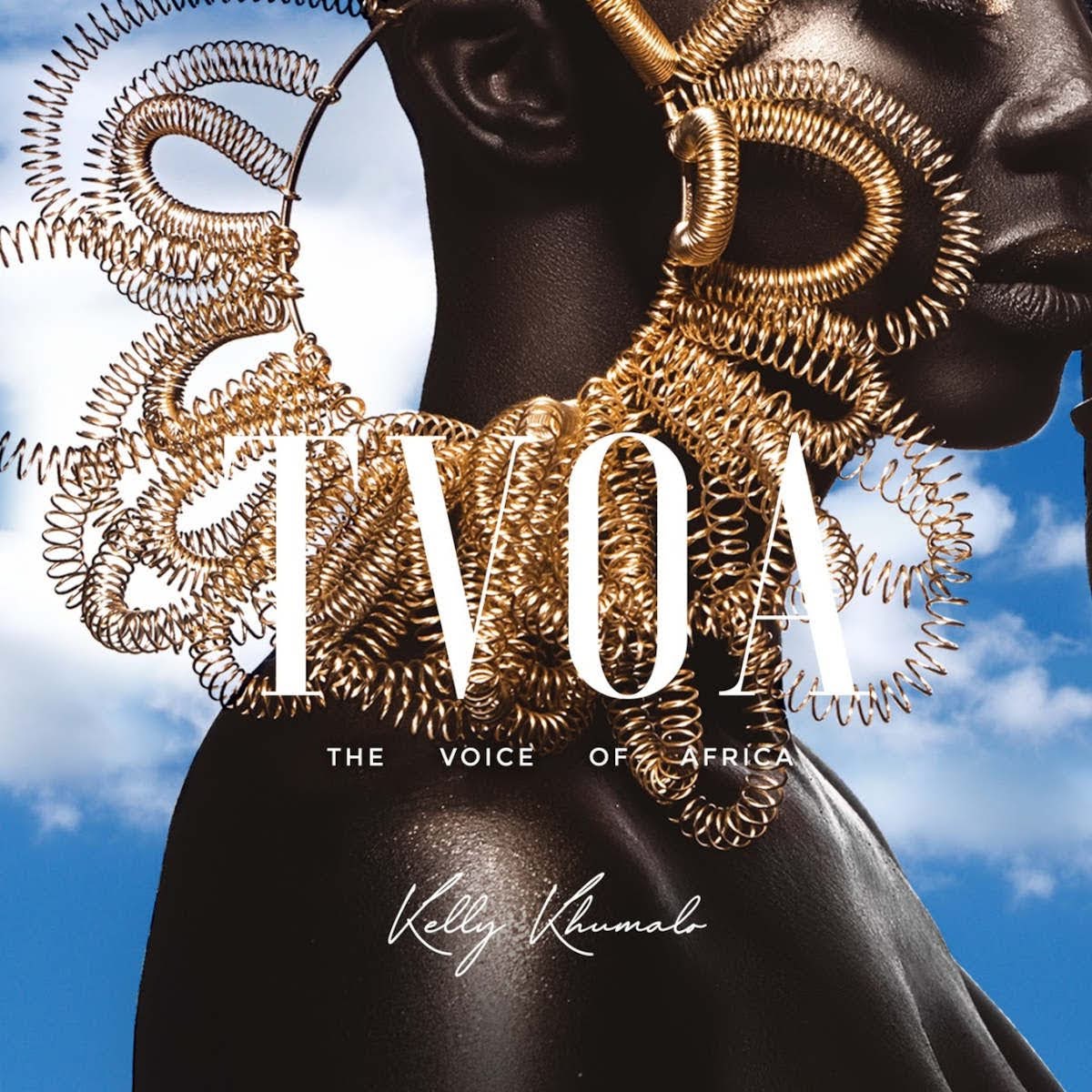 Singer/songwriter Kelly Khumalo has released her much-anticipated project titled The Voice of Africa. The 8-track album features musical artist Mondli Ngcobo and gospel artist Hlengiwe Mhlaba. Khumalo is the voice of Africa in this album, an album that mirrors the daily struggles that we go through while celebrating that we have come out of all these situations alive and stronger.

Kelly Khumalo said, “The inspiration started with me having to own my gift as a vocalist. Allowing my gift to be the voice of Africa by narrating stories through my music. The things that we have gone through, whether good or bad and the victories we have had as Africans. It’s about the heritage, the Egyptians and just owning who we are.”

The vocalist explains that although she has worked on many albums, she considers this the first album that isn’t about her. “I have had albums that were simply about me and my feelings and for the first time this time, my feelings are not in the album, this is the album for the people. And people can relate, you can see it by how they react to the songs,” Khumalo said.

One of the singles she released before her album is a song titled, Empini, which has been received so well that it was recently certified Gold.

“It’s an emphasis on knowing who we are and knowing that we have the power to die fighting and we cannot give up now and if you look at the verses, they talk about betrayal and a lot of people can relate to that”, said Khumalo.

This was followed by the single Esiphambanweni, featuring worship singer, Hlengiwe Mhlaba. Khumalo explains that she is a spiritual person, so it comes as no surprise that she released a song giving praise to the Lord. Khumalo commented, “I am a highly spiritual person. I don’t just feature anyone because the energy must be right. The chemistry must be right and you also need to believe in the same things that I believe in and that’s how I ended up working with Hlengiwe. She has a very strong spiritual background not just from a church point of view but from an ancestral point of view.

A Kelly Khumalo album would not be complete without a love song. Featuring Mondli Ngcobo, a male vocalist whose voice complements hers, they collaborated on a song titled Ngathwala ngaye.

Some people’s views on achievement or success include materialistic things, something that can be seen with the naked eye. Although Kelly says 2020 has been the highlight of her musical career, she added that the biggest achievement in her career is being on stage and sharing her gift with her people, her fans.

Khumalo recorded her album during the lockdown and endured some of the difficulties that all artists have had to face, but still had to keep going.

“I would have loved to be in studio with Hlengiwe, but I ended up recording here and she recorded in Durban and there were certain things that were delayed,” says Khumalo.

Kelly Khumalo is focusing on her album, and hopes for the best with her future.

The Voice of Africa is out on all digital platforms.