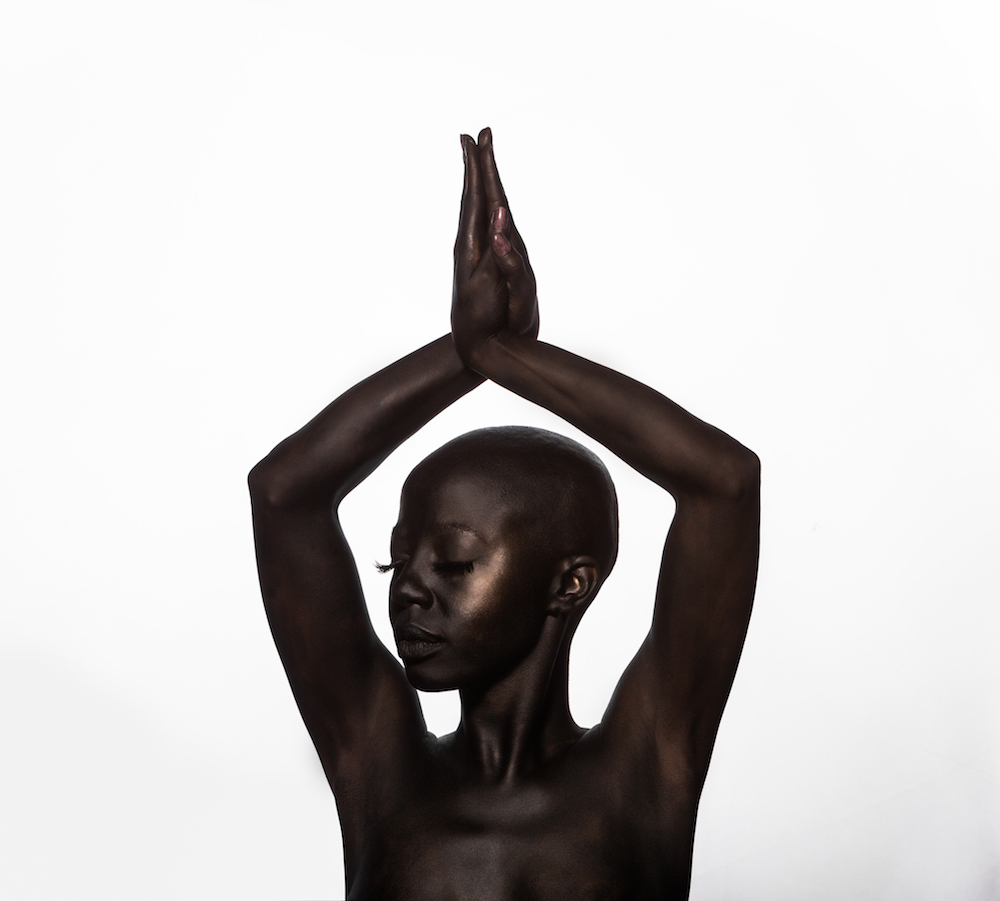 Award-winning singer and songwriter Kelly Khumalo is basking in all the grace and goodness of what is a great year for her. To add to the year that is Kelly Khumalo, she has been nominated at the Crown Gospel Awards for her song Esiphambanweni featuring Dr Hlengiwe Mhlaba. The beautiful, emotive song was nominated for Song of The Year. She is also charting at number 1 on Metro FM’s Top 40 chart show for her single Empini.

Her new album, The Voice of Africa (TVOA), was co-written and produced by Mondli Ngcobo, who is also a featured talent on Ngathwala Ngaye. Kelly has been recording and performing her music for almost two decades now with a string of successful albums over the years. This year, she released the debut season of her reality show Life With Kelly on Showmax.

Stream/download The Voice of Africa by Kelly Khumalo on all digital streaming platforms.