Shekhinah to present RoseFest in her hometown of Durban 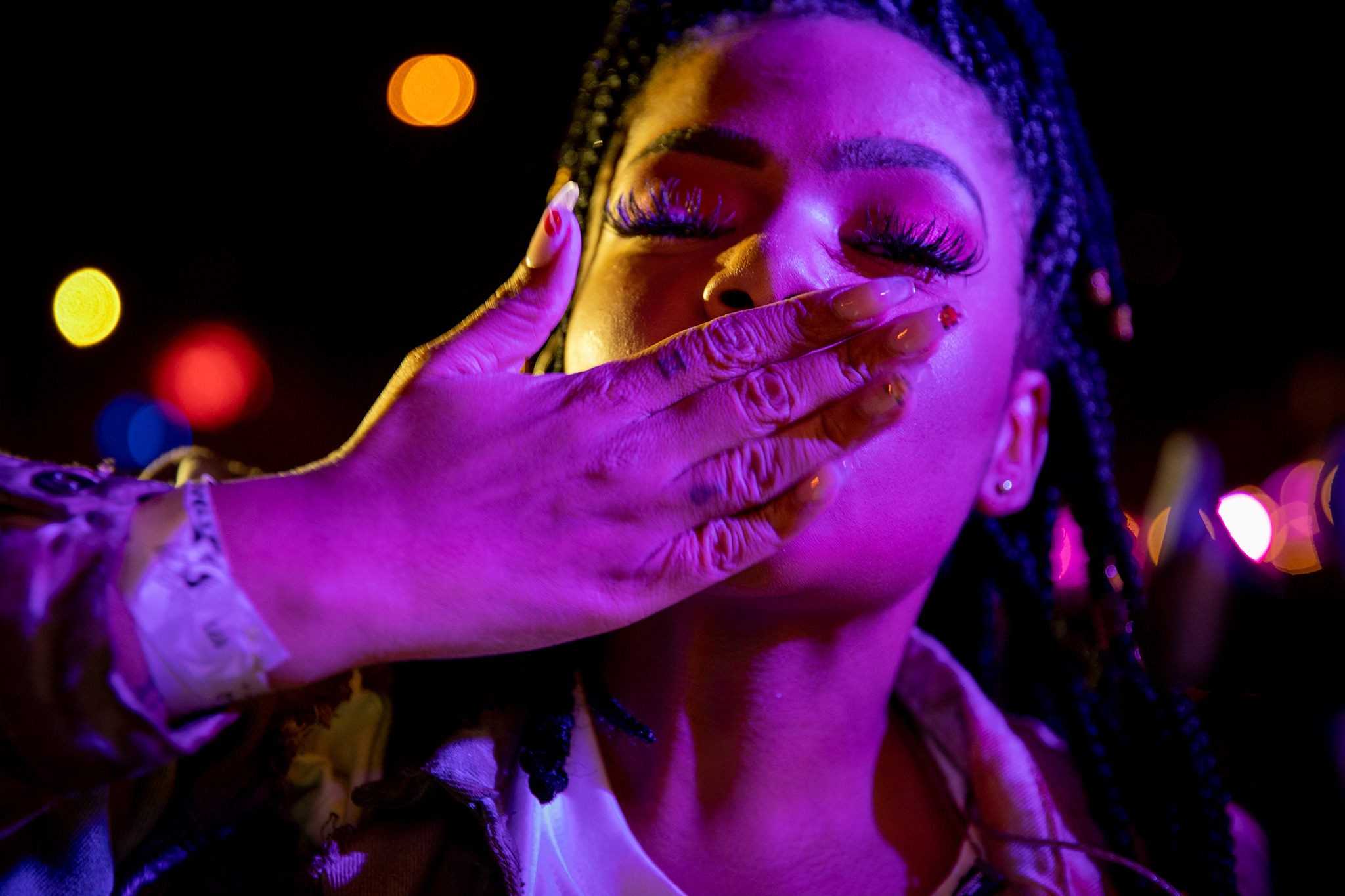 After the success of Rosefest in Johannesburg, which took place on National Women’s Day, Shekhinah invites you to celebrate with her as she takes the RoseFest festival to her hometown as the headline act. RoseFest Durban in association with unlocked.me by NEDBANK is set to take place on the 12th of October 2019 at the Kings Park Stadium Outer Fields. As fate would have it, the day after International Day of the Girl Child.

The Carnival themed show will see European Music Award-nominated Shekhinah as the main act of the day – naturally so. True to her word and vision, this rendition of the festival will also see the strengthening of women empowerment as the line-up will still be filled with a powerful all-female line-up.

“I’ve never had my own show in my own hometown. It’s pretty exciting and scary at the same time. Although we have done Rosefest once before, it’s a completely different city with a completely different audience,” she says. She continues to express, “I am hoping it feels more like a homecoming than anything, and I get celebrated with everyone from home with a line up sited just for Durban.”

The Tour is set to be an experience that will showcase the sheer brilliance that is Shekhinah. Her ability to create a serene yet vibrant musical journey, which is not to be missed, will be on display for the world to see.

Tickets will be available at R180 and can be purchased at either PicknPay Webtickets.