Soweto is brimming with excitement over #MissSoweto2019 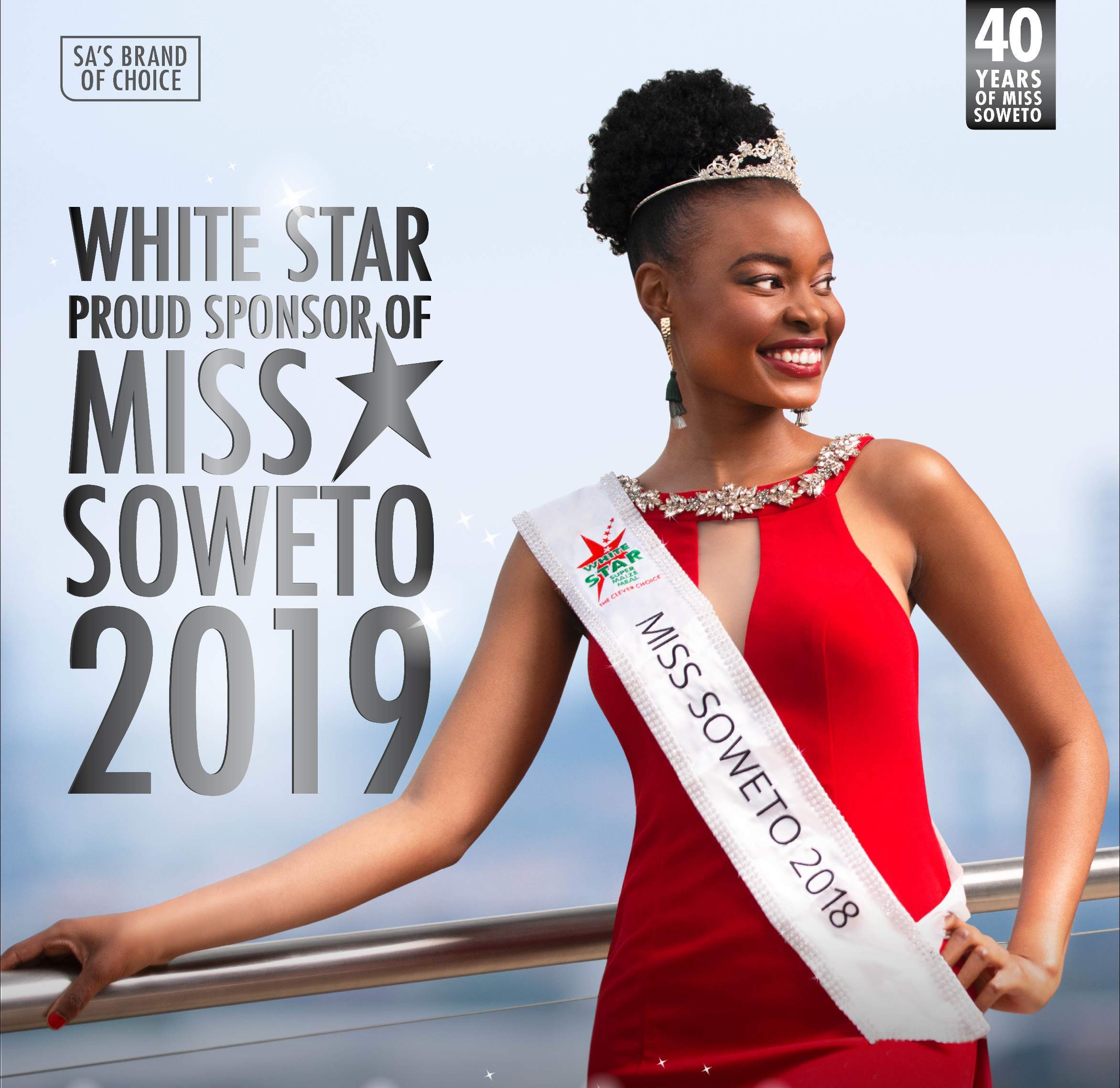 The start of the festive season can only mean one thing: the eagerly awaited Miss Soweto pageant, which marks its 40th anniversary this year. A celebration of that rare combination of beauty, grace, self-motivation and resilience, the Miss Soweto pageant has been a beloved fixture in this vibrant Johannesburg community since 1979.

True to tradition, this year’s event will be hosted at the Soweto Theatre on the 30th of November and will be broadcast on Soweto TV on the 7th of December 2019 from 20h00. Twenty finalists will compete for the coveted #MissSoweto2019 title, as well as for the titles of:

The pageant, which has a dedicated following, has launched the careers of many of Soweto’s most famous daughters. Most notably renowned businesswoman and Miss World 1994 runner-up Basetsana Khumalo, who was Miss Soweto in 1990; CEO and Founder of The Image Firm, Doris Msibi, who wore the crown in 2000; and deejay and media personality, Lerato Kganyago, who took the honour in 2005.

“Miss Soweto is someone who is strong, determined and confident,” says Mokhele Makhothi, Marketing Manager of White Star Super Maize Meal, which is the main sponsor of the pageant. “She is an extraordinary woman who epitomises what it means to be a Sowetan and is an inspiration to young and old alike.”

The stellar occasion will be headlined by US-born house music legend Harrison Crump, who will be supported by Idols SA 2018 finalist King B. Celebrities on the judging panel will include amongst others:

The proud 2018 titleholder, Nokukhanya Kunene, will be on hand to pass on the crown to her successor.

“The Miss Soweto pageant and its sponsor, White Star, has opened doors for so many women in Soweto,” she says. “It also offers those of us lucky enough to wear the crown the opportunity to give back to our community by participating in a number of outreach programmes that make a real difference to people in need.”

This year’s event will be a double celebration as White Star will also be marking its 20th year as South Africa’s leading maize meal brand. A well-established favourite in the Pioneer Foods stable, White Star was the first enriched maize meal to be launched in South Africa, that cooks easily and delivers a reliably fluffy, white texture.

And, as a reflection of the urban fusion culture at the heart of Miss Soweto, it can be used for both traditional dishes and a range of innovative starters, main meals and desserts.

In keeping with its aim of making a difference in the community, White Star not only sponsors the Miss Soweto pageant itself but also ensures that the 20 finalists acquire skills that will empower and enrich them in the future. This includes several exclusive workshops designed to enhance their grooming skills, hone their fashion sense, and train them in the finer points of etiquette and professionalism. Key partners in the workshop series that will bring their unique creative flair to each year’s event include:

“We are extremely proud of the milestones we are celebrating this year,” says Makhothi. “It’s an honour to sponsor a programme that encourages young women to live their best lives, which is a core value of our brand. Like everyone else in Soweto, we at White Star are eagerly awaiting the announcement of #MissSoweto2019 and look forward to seeing the new queen making her unique mark not only in Soweto but also throughout the country.

SodaStream coming through with the Soda Summa Flava

Africa has an abundance of creativity