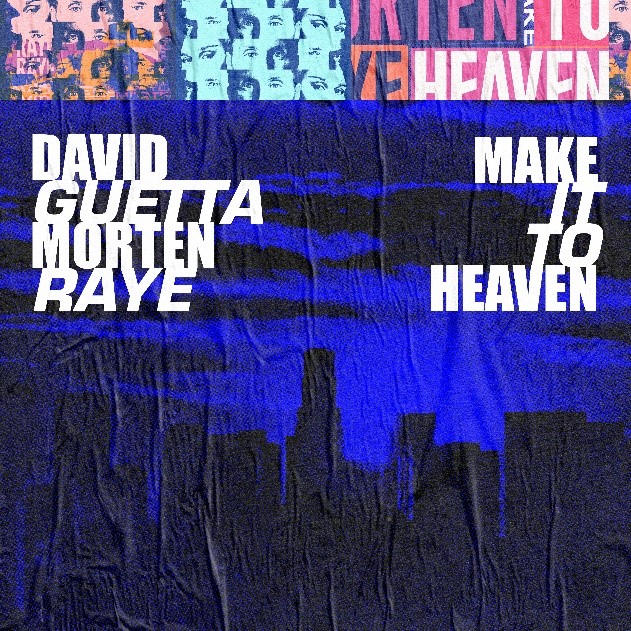 David Guetta is continuing his run of successful releases in 2019 with his latest track ‘Make It To Heaven’. Teaming up with Danish DJ and producer MORTEN, who he recently collaborated with on ‘Never Be Alone’ and the remix for Avicii’s ‘Heaven’, they are continuing their revolution with their new sound. Meanwhile, UK pop sensation, singer and songwriter RAYE’s distinguishing sound and impressive vocal range perfectly complement the track. In celebration of the release, Guetta is gracing the cover of Apple Music’s danceXL playlist.

The production of ‘Make It To Heaven‘ stands out with its innovative drop and break which also gives room for RAYE’s incredible vocals to shine. Speaking of this new sound in an interview with Billboard Dance, Guetta said the following:

”I feel like with this new sound, I’m filling this gap with something darker and techno and cool — but it still has amazing energy and is killing it at festivals when I play it. One of the new tracks I have coming out with Morten feels like a rave, but sexy, and the vocals are a bit like Lana del Rey-ish. Kind of trippy. It’s really fresh and new and I’m so excited about it. DJs I play it for are excited about it too. I haven’t been excited about dance music like this for a long time.”

David Guetta has been dropping ‘Make It To Heaven’ in his sets throughout the summer, as well as Amsterdam Dance Event recently. This coming month you will find him performing in major European cities including:

Guetta has cemented his position of one of the world’s premier DJs once again this year, with a recent #1 position in 1001Tracklists Top 101 Producers list and a #3 position on the DJ Mag Top 100. Recently releasing ‘Thing For You’ with fellow Parisian Martin Solveig instantly becoming an Ibiza anthem, he then quickly followed with ‘Stay Don’t Go Away’ clocking over 85 million global streams to date, and not to forget his more club-focused releases under his alias Jack Back.

Listen to the extended version here.

Soweto is brimming with excitement over #MissSoweto2019