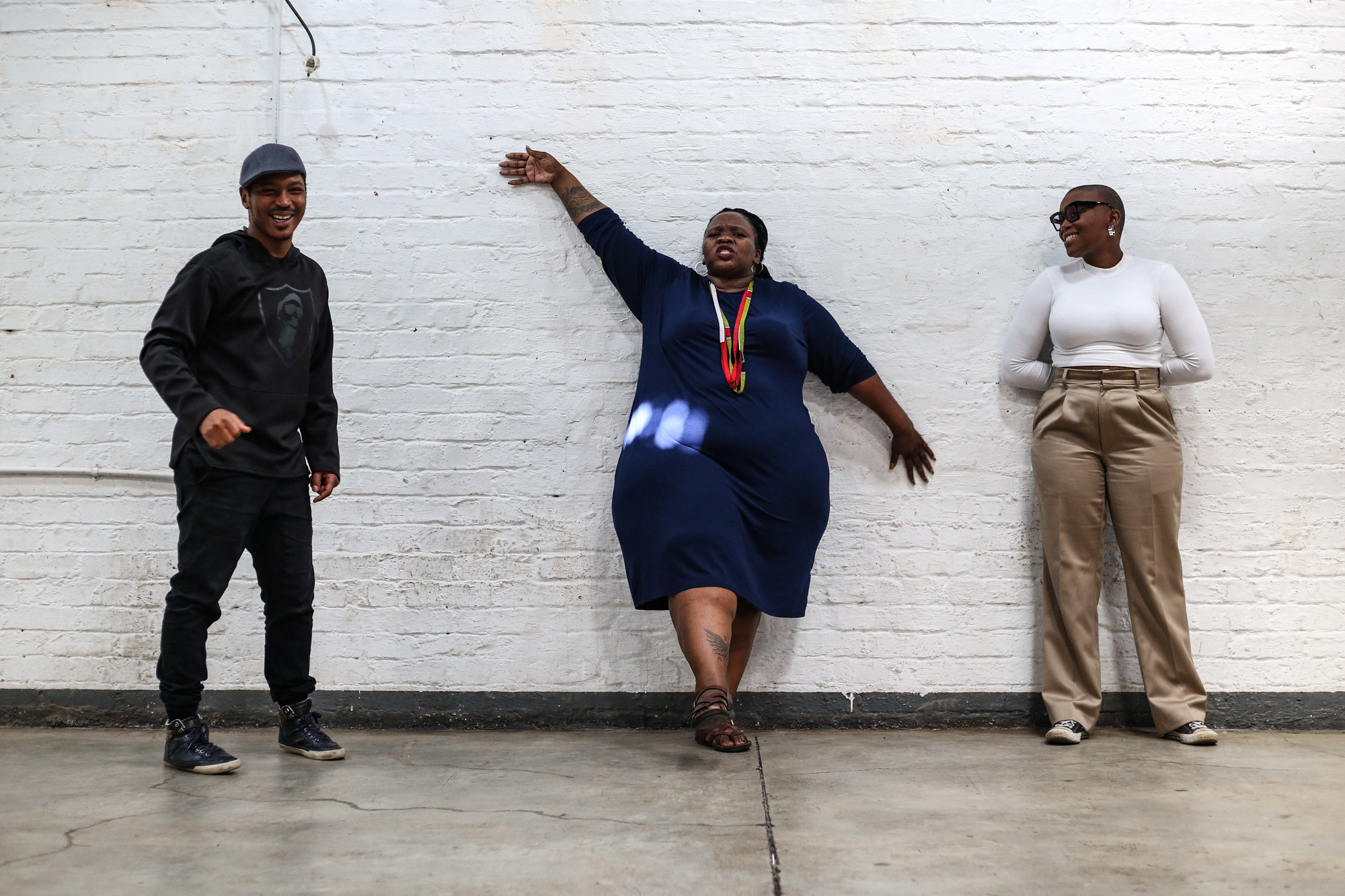 Award-winning bassist, composer and producer Shane Cooper has recently worked on The Centre for the Less Good Idea’s latest project titled, Happenstance. Happenstance is a 4-part audiobook featuring a myriad of phenomenal artists from various genres.

Amongst the array of musicians and artists Shane collaborated with, is singer and songwriter, Zoë Modiga. She is featured on Episode 3 of the sound book.

“The episode I am a part of is called, Tongues. It features amazing singers Ann Masina, Sakhile Moleshe and myself. Through the leadership of Shane, we are engaging the making of sounds using our voices/tongues as instruments to create a landscape of sound,” said Modiga.

In Zoë Modiga’s episode, which also features Sakhile Moleshe, Ann Masina, we hear a story told about dreams and what dreams mean for these artists.

Modiga said, “Dreams to me are a reminder that we are alive. They are a picture of things hoped for and things in the subconscious mind. They follow us in our sleep state and when we are wide awake.”

It was easy for Modiga to want to be a part of Shane’s project as she says she has worked with him before.

“Shane Cooper and myself have worked on a few projects, I’ll say, this one was particularly different and exciting.

When Shane told me about the concept I was excited. I love the idea of exploring sounds without limitation and I think this offered that experience. I was also keen to work alongside the spectacular people involved with this work.”

Modiga says this experience reminded her that freedom does exist.

It’s been over 6-months since the release of Modiga’s sophomore album Inganekwane, which she largely sings in her native language compared to her debut album, Yellow: A novel, dominated by English songs.

Zoë said, “I released my sophomore album “Inganekwane” in June of last year and I am happy that it is being appreciated far and wide.

“Identity was the heart of this particular project. I wanted to explore writing a love letter to black bodies and telling our stories in a way that would feel more familiar to people like me. Taking ownership of my mother tongue was an important part of that. Language has a coding that I think the body remembers so even if you don’t necessarily speak or understand the music intellectually, I believe it still speaks to you very clearly.

“Identity is how we see ourselves, to me that is at the core of everything because what you think of yourself, what you say to yourself probably counts the most.”