Darque releases his third body of work titled Must Be Africa 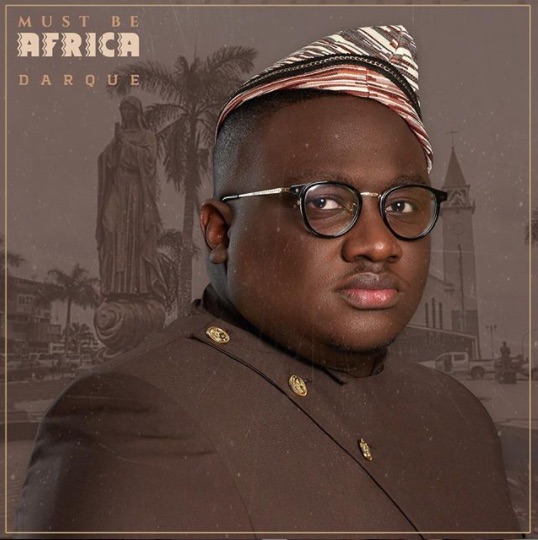 Renowned DJ and producer, Darque delivers yet again a staggering project with his present-day offering titled Must Be Africa.

This eminent release treads on the heels of his recent unveiling of the Must Be Africa tracklist and the affluent release of Forever, featuring Presss, ensures its debut has been number one on various chart shows. Must Be Africa also comprises of notable features such as Zakes Bantwini, Kitchen mess and Aymos amongst many other talents.

Darque has lay ahold his fans by storm thus far with his stage presence, flexible and phenomenal production expertise. This album delivers nothing less as each track is a stunning musical experience with an extraordinary blend of sound.

Must Be Africa is available on all digital streaming platforms

Molapo Malatji is an Electronic music producer and is known as Darque the music space. Fast-becoming the most trusted ear in music, he has worked with the likes of Da Capo, Kyle Deutsch, Bucie, Tumelo and Kaylow. With the latter having had established him as the go-to guy for sensual, afro, and tech sounds international. His dream of standing upon the shoulders of giants with revere, to become a reputable artist and a legend, is not to be taken lightly. Darque was introduced to music by his father, who raised him on afro/jazz greats like Saleif Keita & Fela Kuti. He then envisioned himself as the intermediary between good music & the world. His unique sounds and reputation have now captured the international markets! Darque’s biography became an eye-catcher and it continues to grow as he goes.