Enhle breaks her silence on her relationship with estranged husband 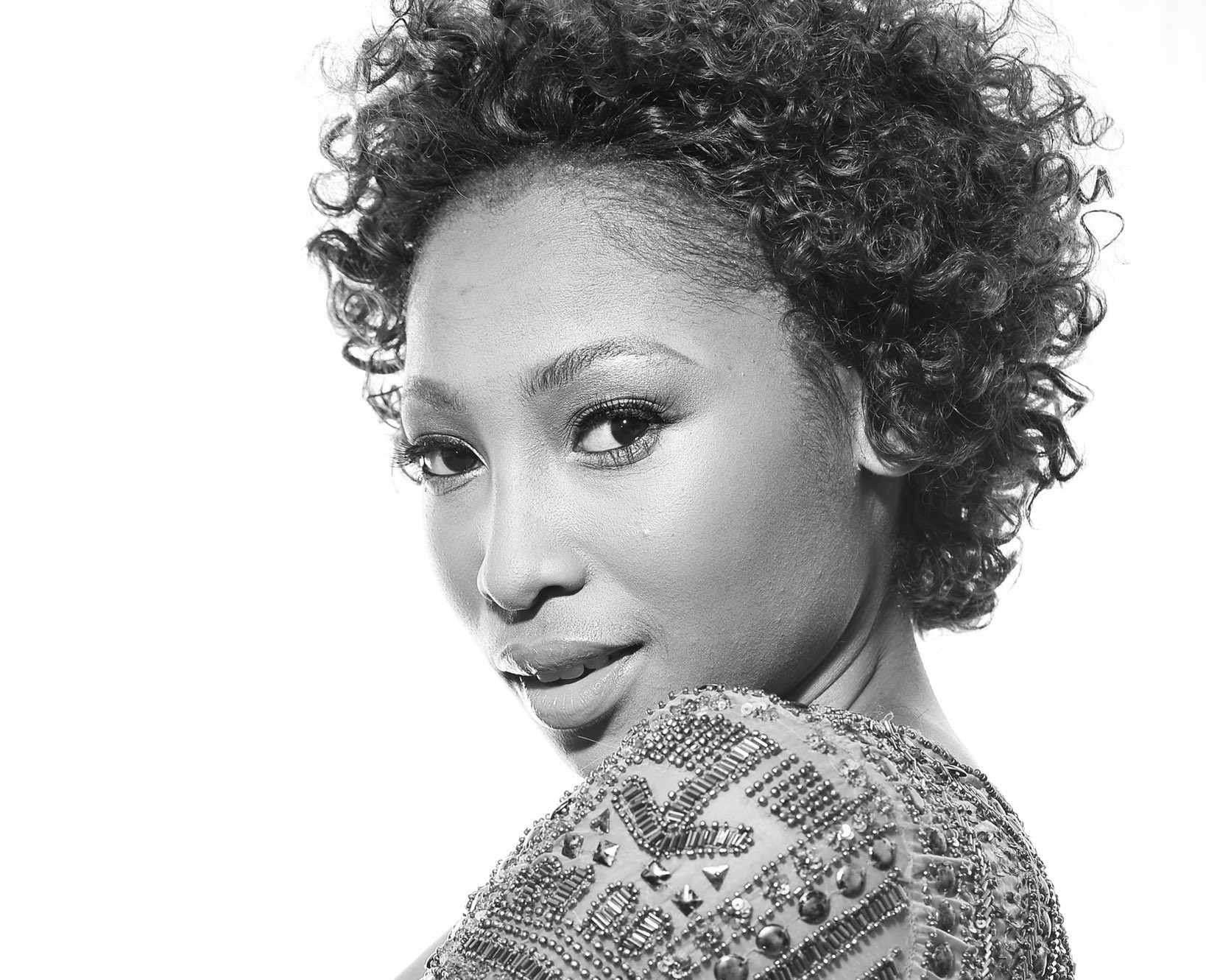 In the ongoing matter between myself and my estranged husband, Nkosinathi Maphumulo, I would like to break my silence.

I feel it is paramount for me to not only defend myself against the misrepresentation and counter-accusations being made but to also put an end to the cycle of abuse that I have continued to face at his commission.

For the most part, I have been silent in an effort to amicably resolve these challenges within my marriage as well as to limit the effects of a toxic environment on my growing children. However, as I have grown to realise, the cycle of abuse is ongoing and relentless as it feeds off of fear.

I am no longer fearful, and it is with this renewed sense of self that I wish to recount the numerous incidents on which he has beaten, berated, rendered me broken and unworthy. I have within the marriage and now as an estranged spouse endured gaslighting, emotional, verbal abuse, physical abuse and financial abuse at his behest. The extent of the turmoil I experienced in the marriage as a result of the abuse and the extramarital affairs were so severe that I was admitted into a facility and was treated for depression.

Since the beginning of our divorce proceedings, he has continually used intimidation and financial muscle in an attempt to silence me. I stand firm in my assertions; I would never exploit domestic violence and waste the courts time for my own benefit. It is my sole wish to ensure that by me speaking out about my experience amongst so many other voices that a more determined and unbiased approach to the resolution of the scourge of Gender-Based Violence is adopted and implemented.

As a mother to boy children, I make it my mission to model positive behaviours and ensure my children are informed about issues such as GBV, the importance of consent, respect for individuals and that they are open-minded individuals who communicate and express their feelings in a positive manner.

It has never been my intention to discuss the perils and subsequent breakdown of my marriage in the court of public opinion, but I have always been pushed to defend the sanctity of the marriage and now recount the abuse in public.

I appreciate wholeheartedly the support that I have received from members of the public, civil organisations and my friends and family who have helped me overcome the hardest part of this journey and stood by me.

I hope that as a society we will stand behind victims and give them the support that they need.