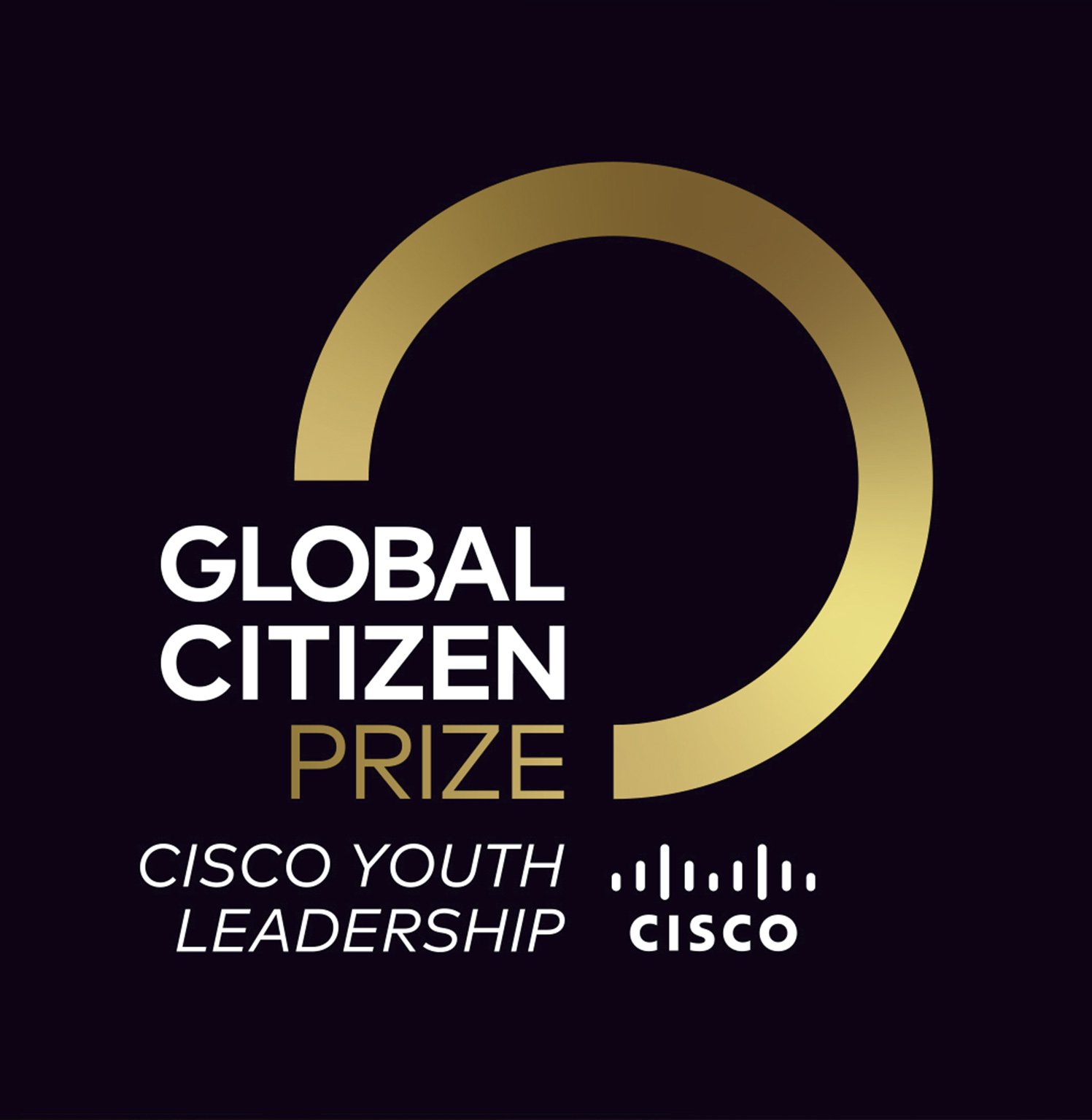 International advocacy organisation Global Citizen has announced the inaugural winners of the Global Citizen Prize across four of the five categories. Richard Curtis, Sting, Deputy Secretary-General of the United Nations Amina J. Mohammed, and Hamdi Ulukaya, Founder and CEO of Chobani, will be recognised at the Royal Albert Hall on December 13, 2019, for their efforts to eradicate extreme poverty.

John Legend serves as host of the event, which will feature presenters:

Honours an individual who has demonstrated exceptional and sustained impact towards the goal of ending extreme poverty.

As one of the world’s most beloved filmmakers, Curtis has tirelessly championed for a fair and equitable world through his organisations’ Comic Relief, Sport Relief, Red Nose Day, and now Project Everyone, which is helping to achieve the Sustainable Development Goals. For more than three decades, Curtis has engaged millions across the globe in the fight against child poverty, raising over $1.5 billion that has helped projects in the US, UK and across the world.

Honours a creative individual or group using their platform and their work to create change not only through conversation but meaningful impact.

As an artist whose career has spanned four decades, Sting has continuously used his profile as a 17-time Grammy-award winner to champion an issue vital to our planet’s future – protecting the world’s rainforests and the Indigenous people living there. Climate change and deforestation has pushed parts of the world’s rainforests dangerously close to a point of no return. But, the work of organisations like the Rainforest Fund, co-founded in 1989 by Sting and his wife, Trudie Styler, are actively pushing back. To date, the Rainforest Fund has protected over 33 million acres of rainforest. This award includes a monetary prize, which will be donated to the Rainforest Fund.

Honours an individual in the political or advocacy space who has advocated for and implemented policy changes that have actionably improved the lives of those suffering the effects of poverty.

She played an instrumental role at the United Nations to bring about the Sustainable Development Goals that have been agreed to by all world leaders. A former Minister of Environment and Senior Adviser to the President of Nigeria and now Chair of the United Nations Sustainable Development Group, she continues to champion the Global Goals to lift people out of poverty and to protect the planet.

Honouring an individual in the business community who has combined business goals with positive human impact.

In his leadership role, he became passionate about working conditions for his employees and strengthening the communities where employees live and work, offering fully paid parental leave and fighting food insecurity in local schools. As a dedicated supporter of the global refugee crisis, his Tent Partnership for Refugees mobilises the private sector to improve the lives and futures of the more than 25 million men, women and children forcibly displaced from their home countries. And at Chobani, a significant population of its manufacturing workforce are refugees and immigrants.

The winner of the fifth category, the Cisco Youth Leadership Award, will be announced on stage at the December 13th ceremony. The finalists for the Global Citizen Prize:

Fran Katsoudas, EVP and Chief People Officer of Cisco, said, “We congratulate this year’s Global Citizen Prize winners for their leadership, advocacy, and commitment to helping end extreme poverty and drive social change. Their passion and drive paves the way for an inclusive future. We look forward to recognizing the Cisco Youth Leadership Award alongside these inspiring activists.”

Hugh Evans, CEO of Global Citizen, said, “We are honoured to celebrate and recognize these incredible individuals who place the world’s poor at the forefront of their work. Their efforts are a testament to how the worlds of policy, business, the arts and entertainment can make a positive impact towards ending extreme poverty, tackling climate change, and fighting inequality.”

Proud partners of the Global Citizen Prize include:

The Global Citizen Prize is the first major event of Global Citizen’s 2020 campaign, Global Goal Live: The Possible Dream. Global Citizen, in partnership with Teneo, the global CEO advisory firm, is conducting a year-long campaign to get the world back on track to achieve the United Nations Global Goals by 2030. Working alongside, and in support of the United Nations, this campaign will call on governments, philanthropists, and the private sector to step forward, take responsibility for the goals, and provide the $350 billion needed annually for people and the planet to achieve the Global Goals in the 59 poorest countries.

Since the first Global Citizen Festival in New York in 2012, Global Citizen has grown into one of the largest, most visible platforms for people around the world calling on world leaders to honour their responsibilities in achieving the United Nations Sustainable Development Goals and ending extreme poverty by 2030. Global Citizens have mobilised $48.5 billion in commitments and policy announcements from leaders that have impacted the lives of 880 million people living in extreme poverty.

Prisons: Part of the problem or the solution?