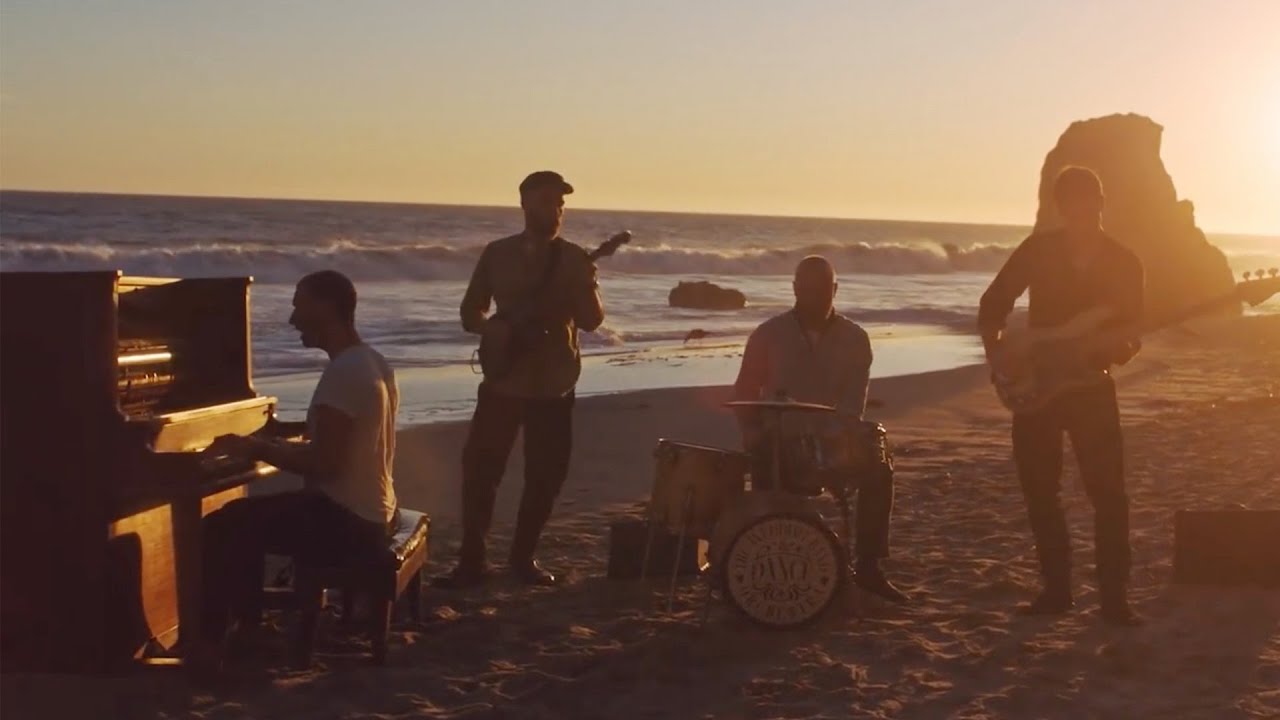 Coldplay has released the video for their latest single, Everyday Life, from their critically-lauded new album of the same name.

The extensive video was filmed in multiple locations across the world including:

Earlier today, the music video was given a worldwide premiere on a South African community TV station, Soweto TV, and is now available online.

The video was directed by Karena Evans –  a 23-year-old Toronto native responsible for many of Drake’s recent videos (such as God’s Plan and In My Feelings).

The song is the closing track of Coldplay’s acclaimed new album, Everyday Life.

On the day of its release, the album was launched with two stunning performances in Amman, Jordan – viewed by a global YouTube audience of more than 20 million. The band performed the two halves of the double-album – Sunrise and Sunset – live and in full. 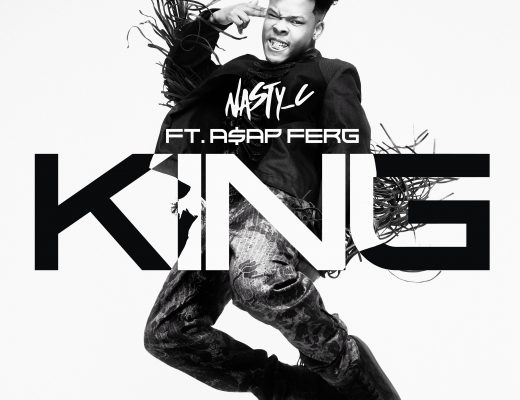 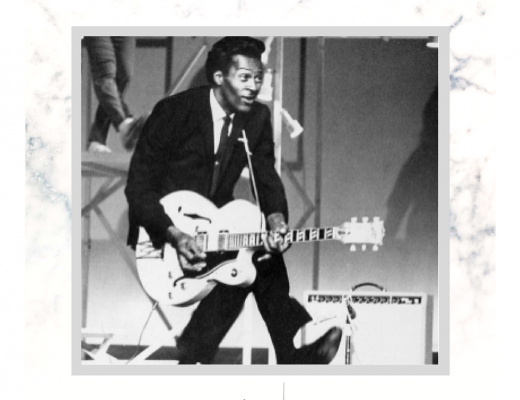 The god of Rock’n’Roll 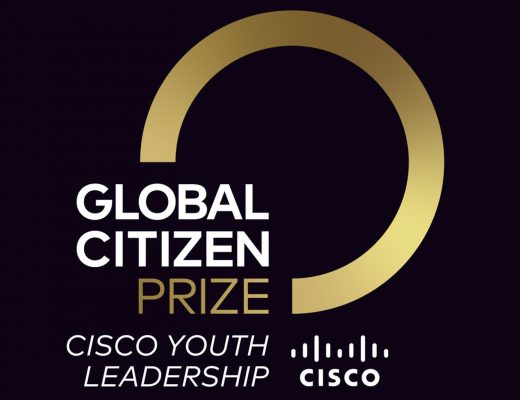