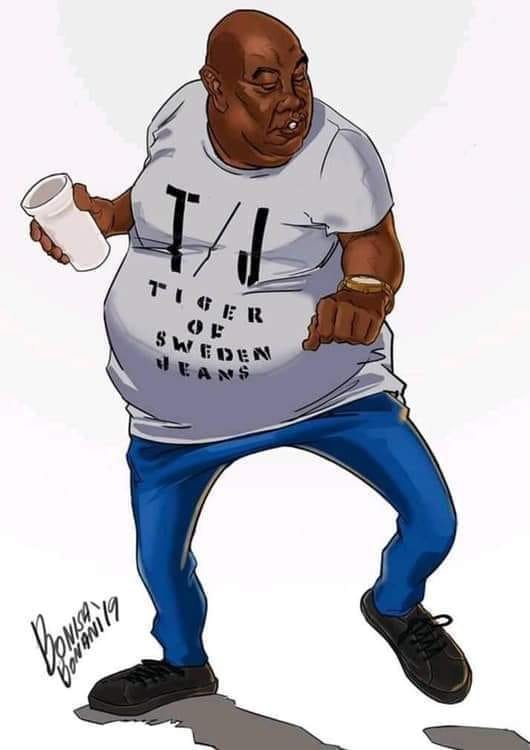 A fresh new sound has taken over the Mzansi music scene. It does not involve any autotune, synthesized beats or a kasified version of dubstep. Authentically South African in composition, this genre speaks directly to the demographics of black youth. From the vibrant streets of Soshanguve to the nightlife in Sandton and everywhere in between, Amapiano – or “the Yanos” as it is popularly known by – is a feeling, lifestyle, and a movement.

Bred in our capital city of Pretoria and pioneered by house music collectives House Afrika, Amapiano is a sound that compromises of smooth piano improvs, mixed with soulful jazz instrumentals, and a key focus on percussion instruments. Granted it took a hot minute for people to catch onto the genre, but this year has already seen songs like ‘Isikhathi’, ‘Kokota’ and ‘Shesha Geza’ as the top songs thus far. It not only has partygoers around the country on their feet and swinging their hips, but it’s also the leading genre on the radio charts and is slowly infusing itself into the street culture.

South African house music is renowned for its ability to reinvent itself. From the street smart Kwaito music of Trompies and Boom Shaka to DJ Cleo and Brickz’s December startups and, lest we forget, Liquid Deep and the early days of Black Coffee; this is a genre that keeps evolving with time and space.

For the mere fact that Gqom DJ, Maphorisa, recently switched it up and released a new single that is stylistically Amapiano; could prove the title clause of this article that Gqom is dying my good people.

All shade aside, Gqom did elevate popular dance moves like the Vosho and Gwaragwara to a global level and, hell, even Babes Wodumo’s debut hit single, ‘Wololo’, got a young feature on the popular Marvel movie Black Panther. But are young South Africans still raving over the sound?
No. Not so much.

Despite all it’s successes, the genre has no chance against Amapiano. When listening to Amapiano, you can hear the influence of all these preceding genres and how the sound of South African house music has, once again, evolved. You can’t help but be overcome by an electrifying need to dance, grab a bottle of something with percentages, or simply engulf yourself in its smooth sounds. Amapiano is the kind of music that Bob Marley spoke of – when it hits you, you feel no pain. You connect with the instrumentals that take you on a spiritual journey only to leave you thinking that the song is complete, then it comes back with a killer drop. Like Durban-bred sound, Gqom, this new sound is something that young people can own and export to the world. Black Panther 2 here we come!

Forever blasting from shop store speakers, club rigs or taxis, Amapiano is the most unique and compelling dance-floor variant currently happening in South Africa. A sound that is distinctively
Mzansi.

Although Gqom can still be heard in many DJ sets, Amapiano is a feeling, a mood, a sound but more importantly a movement that will see new talent come into the scene and thrive for the rest of 2019. It is the sound we currently resonate with as a nation (in house music).

Win! 5 Double tickets up for grabs to go rub shoulders with the stars at the movie premiere of Uncovered!