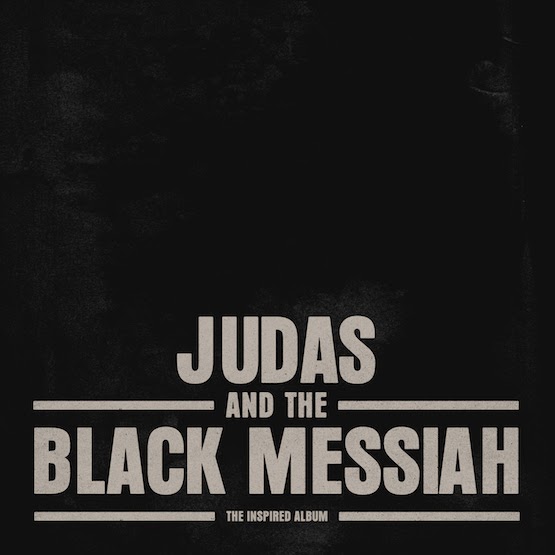 “Where There’s People, There’s Power” is the underlining theme of this collection of powerful music destined to inform and inspire today’s generation.

Judas and the Black Messiah: The Inspired Album tracklist:

Judas and the Black Messiah

Warner Bros. Pictures presents, in association with MACRO/Participant/BRON Creative, a MACRO Media/Proximity Production, a Film by Shaka King, “Judas and the Black Messiah.” The film will be released in the U.S. in theatres and on HBO Max on February 12, 2021. It will also be available on HBO Max for 31 days from the theatrical release.

Internationally, it will be released in select theatres beginning February 12. It is distributed worldwide by Warner Bros. Pictures and has been rated R for violence and pervasive language.

Over 130 local acts have been confirmed for Cotton Fest 2022