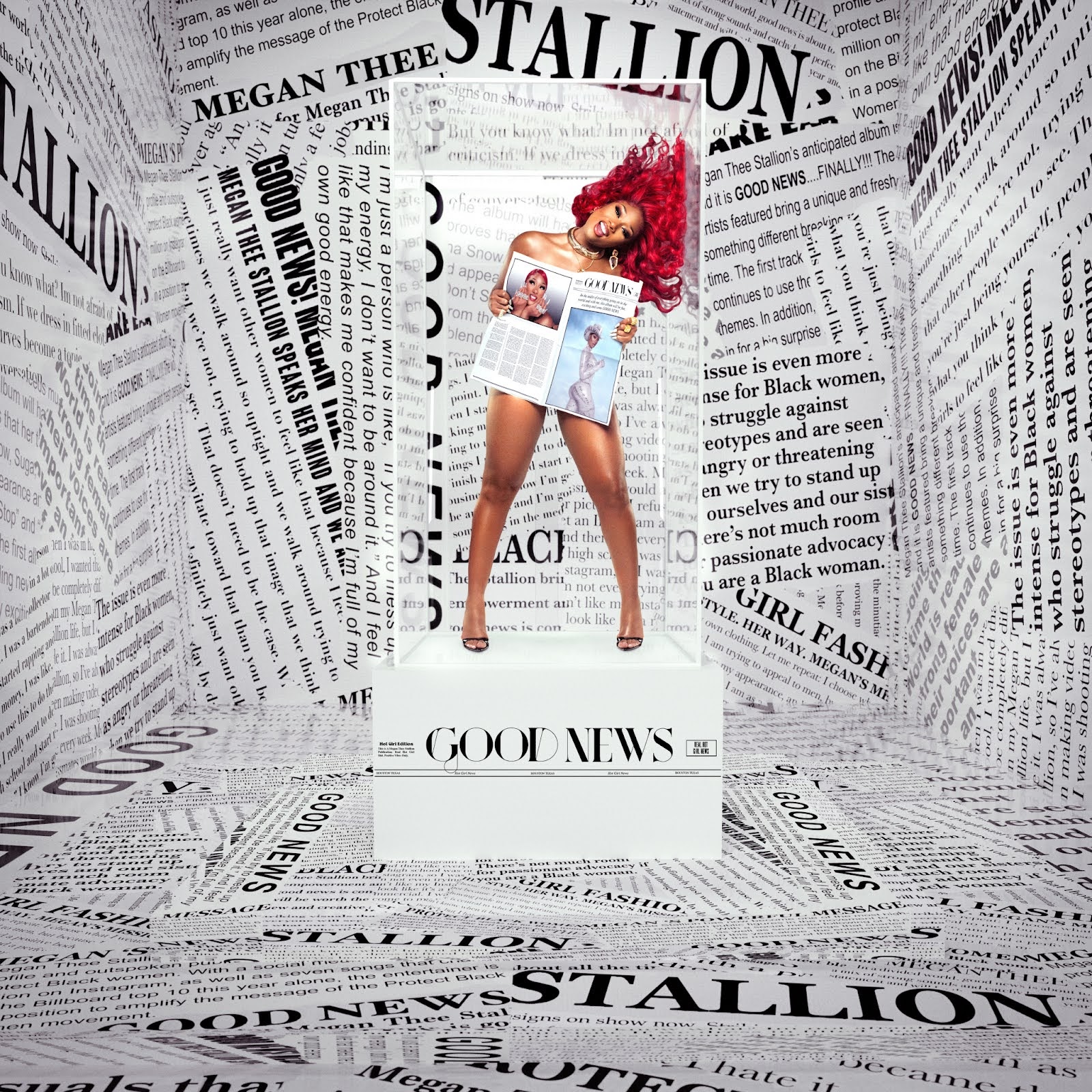 Megan Thee Stallion has released her highly anticipated debut album – Good News – alongside a brand new video for Body, a body-positive anthem for women everywhere. Body celebrates women taking ownership of and proudly enjoying their bodies, in all sizes, shapes and heights. With a fiery voguing runway-inspired video starring Megan, the Body video also features a host of incredible women including:

Here to brighten up news cycles for fans everywhere, Good News takes its title from Megan’s ethos that, amid everything negative going on in the world, we all have the ability to make and become our own good news. Megan Thee Stallion’s Good News is here to inspire listeners everywhere and to bring fun back into the everyday.

With features from none other than:

Good News consists of incredible collaborations, as well as numerous solo tracks from Thee Stallion. These include the gold-certified smash hit ‘Girls in the Hood’, which has garnered over 152 million streams to date.

Megan Thee Stallion is also set to perform at the 2020 American Music Awards, where she will be performing a new track from the album.