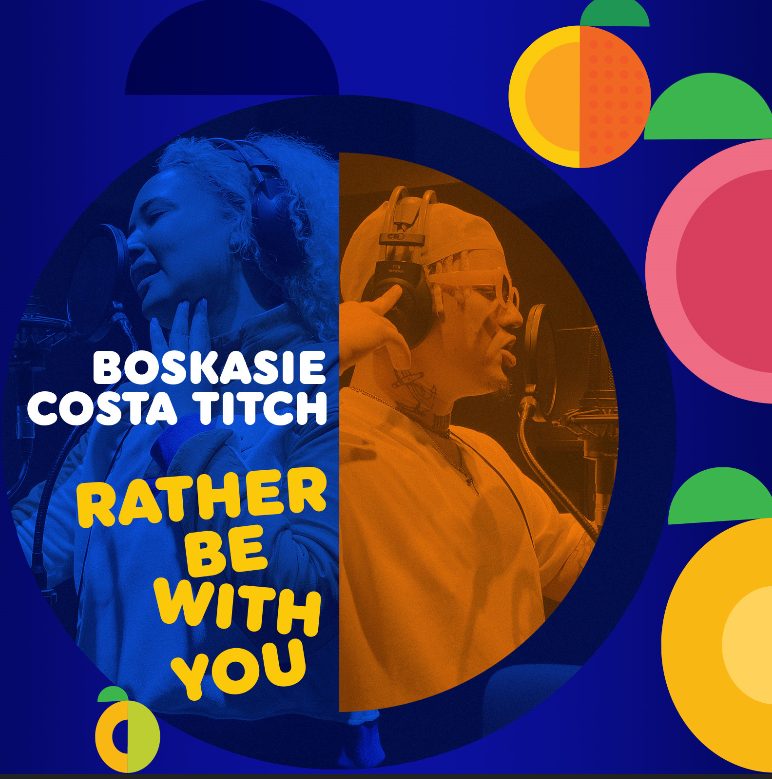 Fusing music, TV, live activations as well as a social media and influencer drive, OROS has repositioned itself as South Africa’s much-loved brand for a new generation of fun-loving young people.

As part of the campaign, homegrown hip hop and R&B come together in a unique collaboration between innovative South African artists – rising crossover rapper Costa Titch and soul singer Boskasie. They have teamed up on the new track Rather Be With You as part of the OROS Just Add Fun campaign.

The campaign comes with a vibrant TV commercial produced by Left Post Productions and filmed in Braamfontein, Johannesburg. Directed by Amr Singh, the TVC sees OROS bringing young people together and inspiring a host of good times while showcasing the talents of local music artists.

The ad features a muso, a skateboarder and a fashionista hooking up in Braam for a day of fun and self-expression. As the OROS Man comes out to play, a dynamic, animated OROS splash motif comes to life in the real world, with the OROS summer anthem as the soundtrack.

“OROS is a refreshingly playful drink and we believe that play makes the world a better place,” said Ismail Nanabhay, marketing director: beverages for Tiger Brands. “OROS allows us to have fun in a serious world and the Just Add Fun campaign emphasises the special place OROS has had in the hearts of South Africans since 1899.”

Leanne Ford, marketing manager: beverages for Tiger Brands adds, “We were looking to modernise OROS to appeal to younger teens and our young-adult target audience. An exciting music activation was pivotal to appealing to that market and those who identify with its dynamic attitude and energy.”

Ford said OROS had looked to partner with upcoming South African talent and was fortunate to have found artists as talented as Costa Titch and Boskasie to create the epic, fun-filled OROS track – an anthem for the summer season.

“The new OROS track shows how we have grown from being seen as a kids brand,” said Ford. “OROS is a truly South African brand that appeals to both the young and forever young.

“Almost all South Africans grow up with OROS. Even as teens and young adults, OROS is part of our lives – this is the youthful energy that the OROS Just Add Fun campaign expresses.”