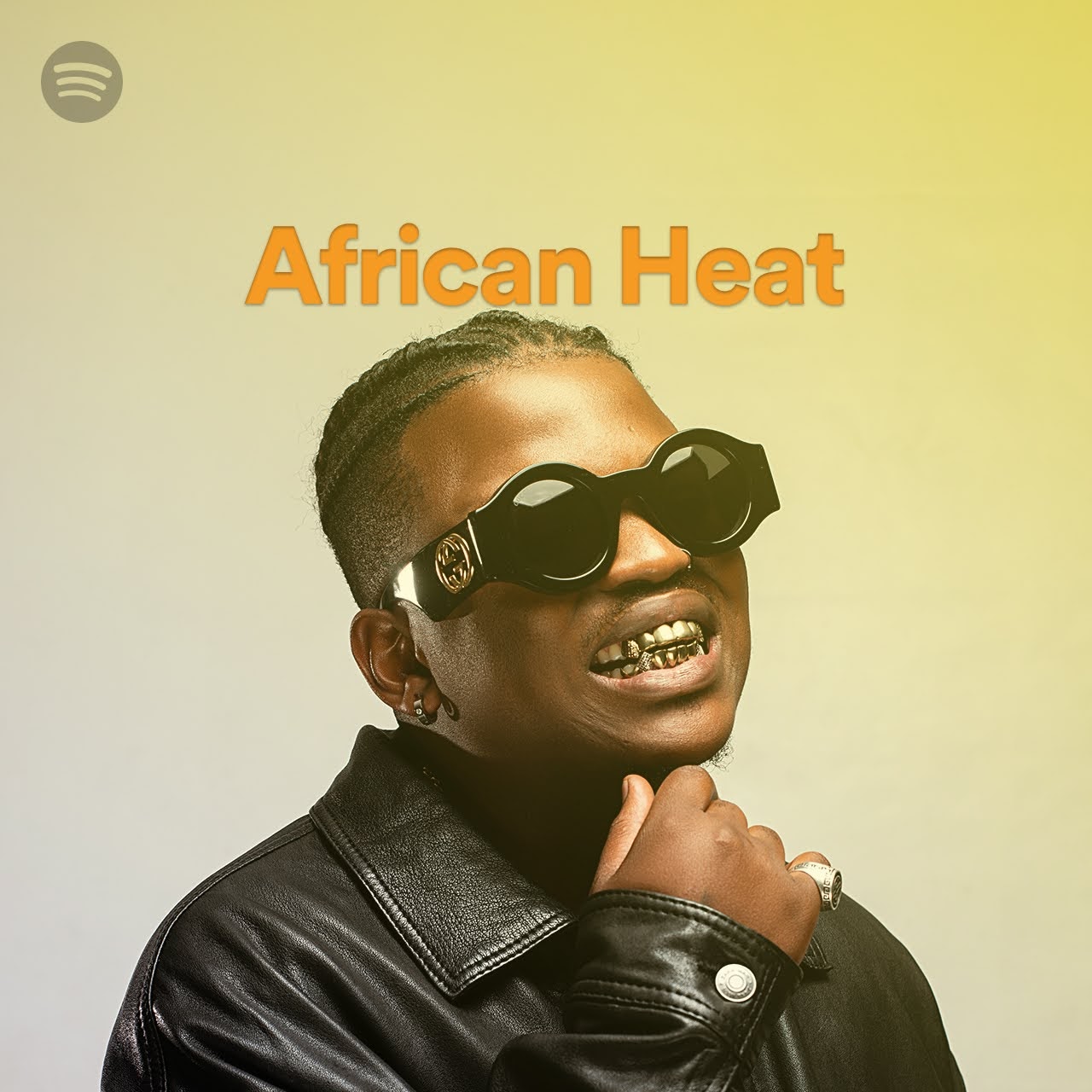 Celebrating the power of African voices across the continent and beyond, Spotify is shining a spotlight on one of its flagships, curated playlists African Heat, through an interactive campaign that brings the spirit of Africa alive around the world.

The campaign journeys through a series of partnerships, activations, a dance challenge video (#africanheatchallenge) and more creative content opportunities. These will play out through on-and-off-platform initiatives on local, regional and international levels. They will highlight the diversity of African talent. The playlist is an explosion of Afro-centric sounds, carving out space for African creators to showcase their music to a global audience.

Centred on the key role that the Afro-dance community has played in spreading African pop music across the globe, the campaign includes the likes of:

As well as some of the leading female faces of dance music in Africa like:

By including emerging and established artists alongside one another – Amapiano’s newer artists Focalistic and Lady Du together with Azonto dance genre pioneer Fuse ODG and Shaku Shaku street dance driver, Olamide – Spotify is showcasing its dedication to and investment in all artists.

Taking African Heat to The Streets with the #africanheatchallenge

The beautifully shot clip is directed by the talented, award-winning, Johannesburg-based Zandi Tisani, who uses her experience to draw attention to her work in edgy and bold ways. Set to Focalistic’s hit “Ke Star,” the clip encourages fans to immerse themselves in the sounds of the playlist, delving into the language of dance to express the connection between African communities worldwide that share a love of dance music.

The video features dancers from major cities in Africa and across the globe, including:

And more as they move through the streets of their cities doing the #africanheatchallenge.

This is not the first collab between Spotify and Focalistic. The Pretoria born superstar, as one of Spotify’s RADAR AFRICA artists, has already benefited from the support that the program promises to artists across all stages of their career development. The African Heat campaign is another example of how Spotify continues to showcase and support African talent.

“My music is an honest expression of who I am and where I come from – Pitori! I am the voice of the hood! I am the voice of the YOUTH! I want to take my voice to the world and Spotify is helping me do that. With my recent DaVido collab on the ‘Ke Star (Remix)’ promoting African Heat to a wider audience gives me and other African artists more opportunities to reach millions of Spotify listeners,” said Focalistic. “Music is a universal language and I want the world to understand our lingo, our movement, and our sound! I’m excited to see where we can go! To the top!! Ase Trap tse ke PINA tsa ko Kasi!”

On the playlist today, fans can find Spotify Clips, featuring soundbites and self-shot videos from the artists mentioned, speaking to the impact and influence of African Dance culture. These artists will also appear on large-scale Spotify billboards to promote African Heat in New York City and Toronto.

Spotify recently expanded its footprint, in Africa, by launching into new markets including:

This has given African creators the opportunity to connect with a global audience of fans. With its unrivalled mix of features that have made it the world’s most popular audio streaming subscription service, including more than 70 million international and local songs and over 4 billion playlists, Spotify is excited to introduce its African audience to a best in class product and a localised experience MADE FOR AFRICA!