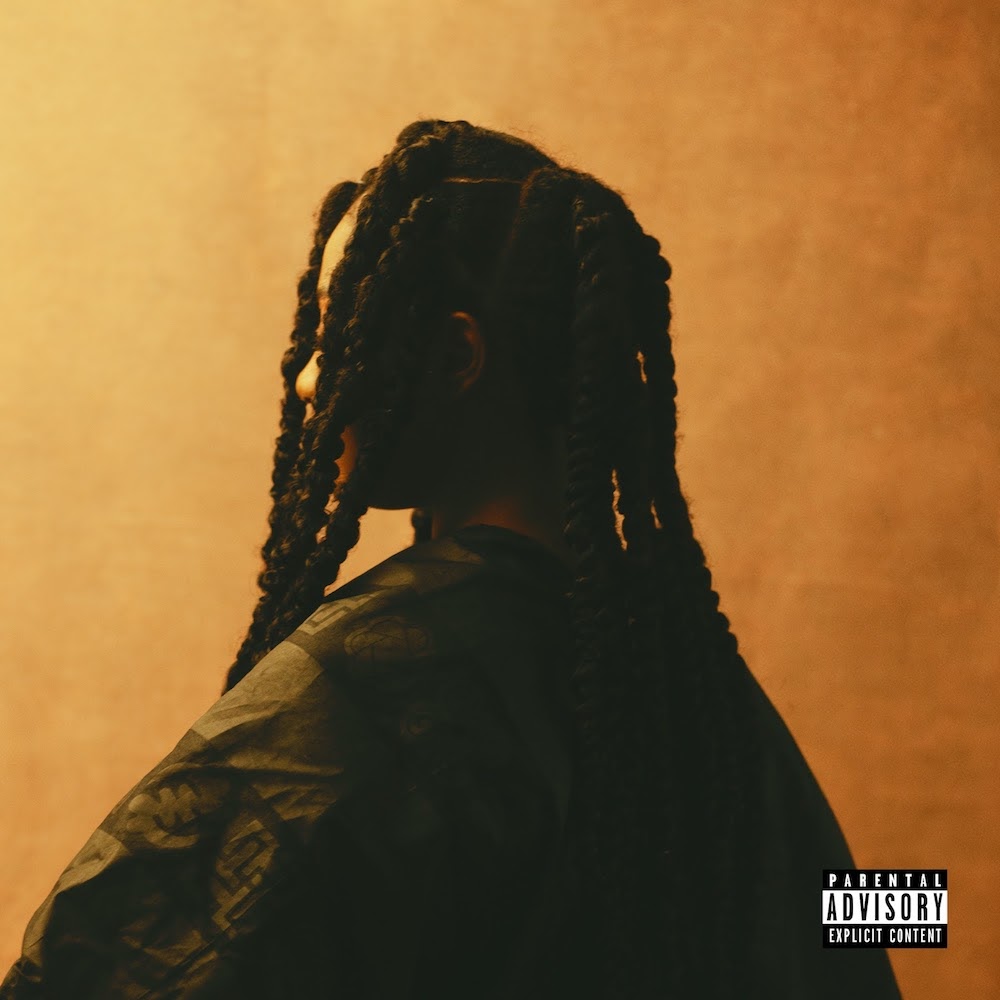 Celebrated Nigerian singer/songwriter Tems has been featured in former U.S President Barack Obama’s favourite songs of 2020 for her feature on Wizkid’s song Essence. 2020 may have been a horrific year for a lot of people but Tems can literally count how blessed her year has been. Not only did she feature in one of the most used songs on Instagram Reels, which also happens to be Mr Obama’s favourite, but she also released her 7 songs EP For Broken Ears and got Chris Brown listening to her music, showing her love on his Instagram page.

Apple Music’s Africa Rising Artist for November 2020, Tems whose real name is Temilade Openiyi has shifted the global music landscape with her distinct voice. The 25-year-old has worked with various international stars and performed at various stages around the world.

Tems alongside fellow Nigerian star Omah Lay were booked to perform in Uganda where they were later detained for performing during the Covid-19 pandemic. The arrest caused an uproar with numerous fans and celebrities calling for their immediate release. Tems has since issued a statement around the arrest.

Stream For Broken Ears on all digital music streaming platforms and follow @temsbaby on social media for more information on her shows and features.